The US Marshals Lone Star Fugitive Task Force continues to search for Kaitlin Marie Armstrong, 34, who is wanted for the May 11 murder of 25-year-old cyclist Moriah “Mo” Wilson.

Armstrong is described as 5 ft., 8 in. tall and weighing 125 pounds with light brown, curly hair and hazel eyes.

Authorities have been unable to locate the 34-year-old, who is wanted for question in Wilson’s death, since May 12.

The US Marshal Service (USMS) is offering a $ 5,000 reward for information leading to Armstrong’s whereabouts. Tipsters should submit details to 1-800-336-0102 or the USMS Tips app.

Here’s a timeline of events in Armstrong’s disappearance:

Wilson meets Austin professional cyclist Colin Strickland, 35, who was in a long-term relationship with Armstrong at the time of Wilson’s killing.

Strickland and Armstrong were aprently taking a break when the 35-year-old met Wilson, according to a statement he released on May 20.

Wilson returns to her home in San Francisco about a month later. She and Strickland maintain a friendly relationship thereafter and occasionally see each other at cycling events, according to Strickland. 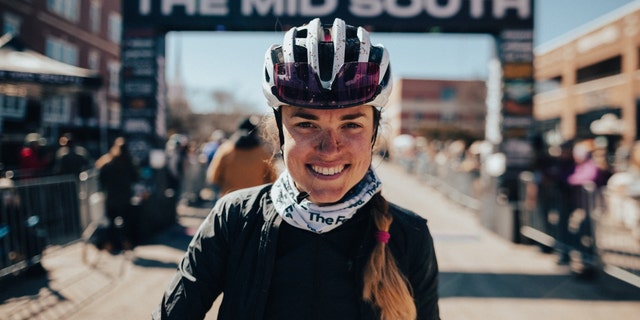 Strickland purchases two firearms between December 2021 and January 2022, including one for Armstrong, according to an affidavit.

Armstrong finds out about Wilson’s fling with Strickland and is “shaking with anger.” Armstrong allegedly says she wants to kill Wilson, the affidavit states, citing a tipster who called police on May 14.

Wilson travels to Austin for a UNBOUND, a gravel bike event in Hico, Texas.

Strickland picks up Wilson on his motorcycle to go swimming at an Austin water hole and then get food. He drops her off later that night at an East Austin residence on the 1700 block of Maple Avenue, where she was staying with a friend for the race, according to the affidavit.

A minute after she returns to the residence, a black SUV with a large bike rack can be seen rked near the Maple Avenue home on security camera footage obtained by police. 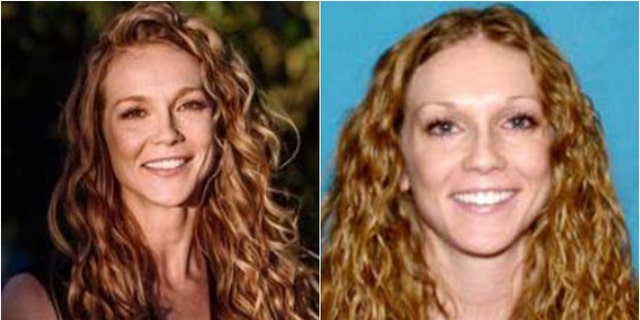 Later that evening, police responded to a 911 from the Maple Avenue residence. The caller, Wilson’s friend, says Wilson is “bleeding and unconscious” at the location.

Police discover Wilson suffering from “multiple gunshot wounds” upon arrival. Investigators determine that the 25-year-old was shot inside the residence.

Marshals arrive at Strickland’s address, where Armstrong was living, and observe a 2012 black Jeep Cherokee with a large bike rack “that appeared to be the same vehicle observed on surveillance footage” from May 11.

Strickland tells police that the Jeep belongs to Armstrong.

Detectives apprehend Armstrong on an outstanding class B warrant for her arrest. Authorities interviewed the 34-year-old but mistakenly release her from custody on the misdemeanor warrant because her date of birth in the dertment’s report management system does not match the date of birth on the warrant, according to Austin Police Dertment Homicide Det. Richard Spitler.

The anonymous tipster calls police with information about Armstrong becoming angry after hearing about Strickland’s brief relationship with Wilson.

Armstrong is spotted at the Austin International Bergstrom Airport around 12:30 pm She boards Flight # WN2262 from ABIA to Houston Hobby Airport and then boards a connecting Southwest Airlines Flight # WN30 to New York LaGuardia Airport, according to the USMS. 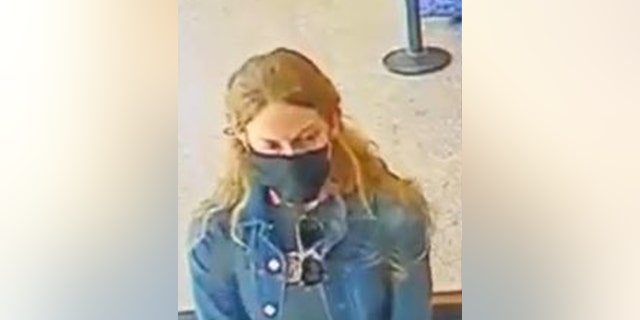 Armstrong is spotted being dropped off at New Jersey’s Newark Liberty International Airport. No outbound flights were reserved in Armstrong’s name, according to USMS.

Strickland releases a statement apologizing for his “proximity to this horrible crime” and explaining details that suggest the crime was related to domestic matters and a possible love triangle scenario, according to KVUE reporter Tony Plohetski.

“I am so sorry, and I simply can’t make sense of this unfathomable tragedy,” Strickland says in the statement. “Although it will be a matter of no small consolation to anyone else who cared for Mo, I want you to know that I have fully cooperated with investigators ever since I learned the terrible news, and I will continue to do so until some form of justice is served. “

Wilson’s family releases a statement saying they are “absolutely devastated” by their sister’s and daughter’s untimely death. 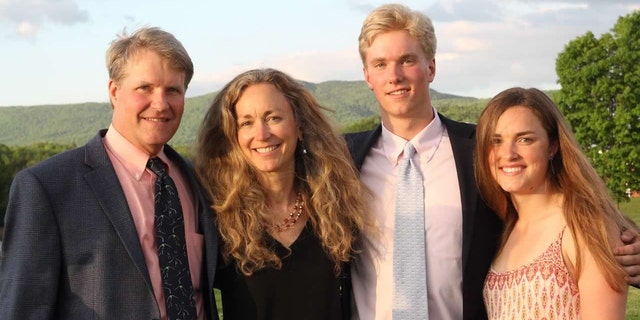 “There are no words that can express the in and suffering we are experiencing due to this senseless, tragic loss,” the statement says. “While we will not elaborate about the ongoing investigation, we do feel it’s important to clarify that at the time of her death, those closest to her clearly understood, directly from Moriah, that she was not in a romantic relationship with anyone.”

Wilson’s family describes her as “a talented, kind, and caring young woman” whose life was taken before she could “achieve everything she dreamed of.”

“We love you, Katie, and we are going to figure this out,” Mike says. “I know her. I know how she thinks, and I know what she believes, and I know that she would just not do something like this.”

“I know that she didn’t do this,” he adds. “There are a lot of unanswered questions.”

A GoFundMe called the “Moriah ‘Mo’ Wilson Fund” created by her family says “Moriah inspired many, lived fully, and loved fiercely.” The fundraiser aims to garner donations “to help fund community organizations that help youth find self-confidence, strength, and joy through biking, skiing, and other activities that Moriah was ssionate about.”