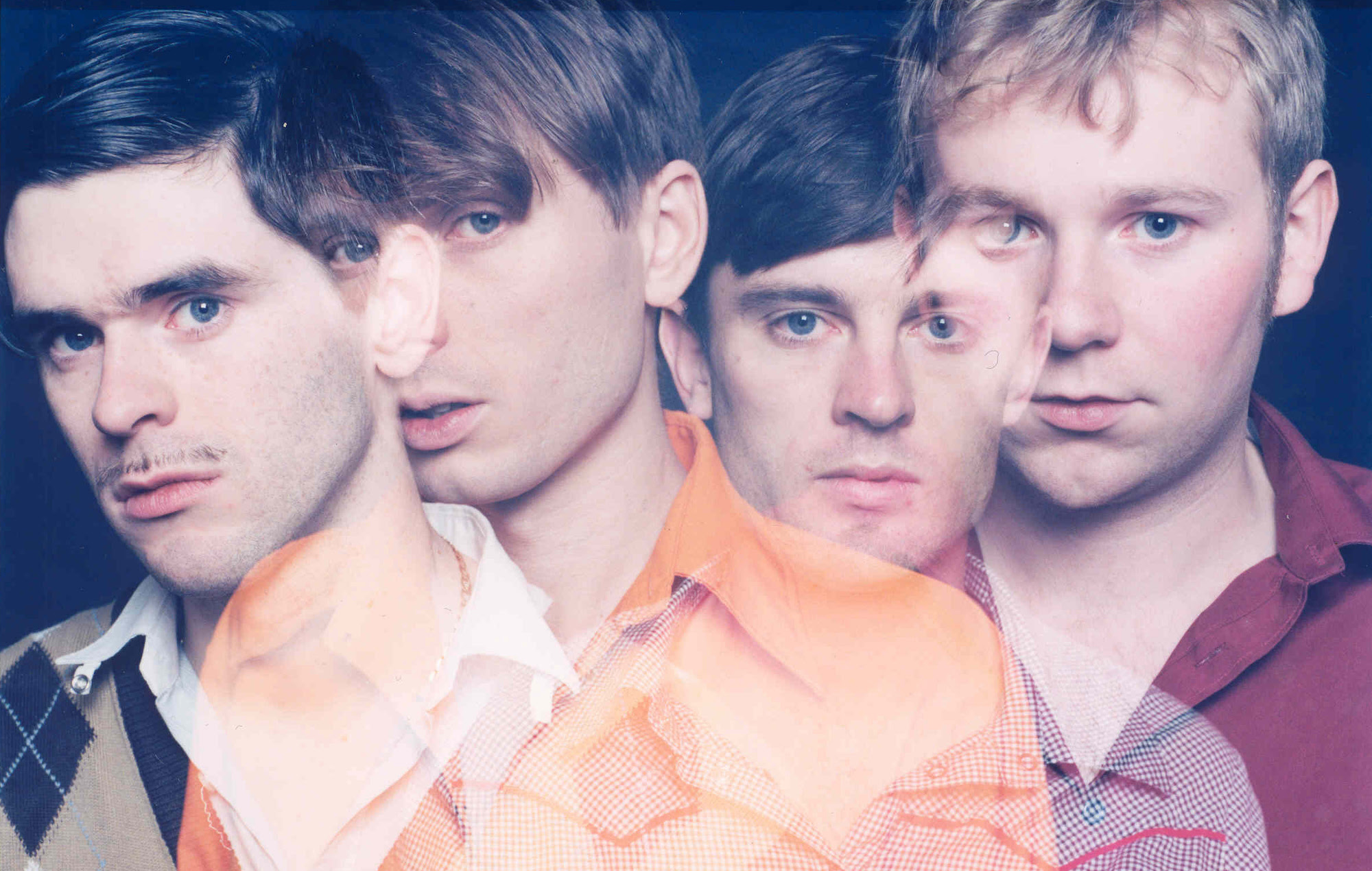 The new podcast, available now, tells the story of the band from their roots in early ’00s Glasgow to becoming one of the key players in the mid-’00s indie boom in the UK and beyond.

A synopsis of the podcast reads: “This four-part podcast series, formed of all new, exclusive interviews – charts their career from playing in friends’ bedrooms to The Grammys: takes in the pinch-yourself highs and sometimes dramatic lows of being in a band.

“The series goes behind the scenes of some of the biggest moments – meeting Bowie, winning BRITs, playing to millions – and candidly recalls the times it all almost fell apart. It also delves deeper than ever before into the stories behind the band’s most iconic songs.”

All episodes are available to stream now below.

Last month, Starstruck creator Matafeo was a surprise and unexplained guest for Franz Ferdinand’s performance on This Morningplaying guitar for a rendition of their biggest hit, ‘Take Me Out’.

During the interview segment of the band’s appearance on the show, host Alison Hammond spotted Matafeo standing with the band, and said: “You’ve got a special guest over there, is that Rose?”

Dermot O’Leary then added to Matafeo: “We heard you were banned,” to which she replied: “No, I just used a different name when I entered the competition… I’m keeping a low profile.”

Earlier this year, Franz Ferdinand released their new greatest hits compilation, ‘Hits To The Head’, which they were on This Morning to promote. Last year, the indie-rock veterans spoke to about pulling together their best-of album, and how “there’s quite a lot of snobbery about greatest hits”.