Four people found dead and one injured in ‘hostage situation’ 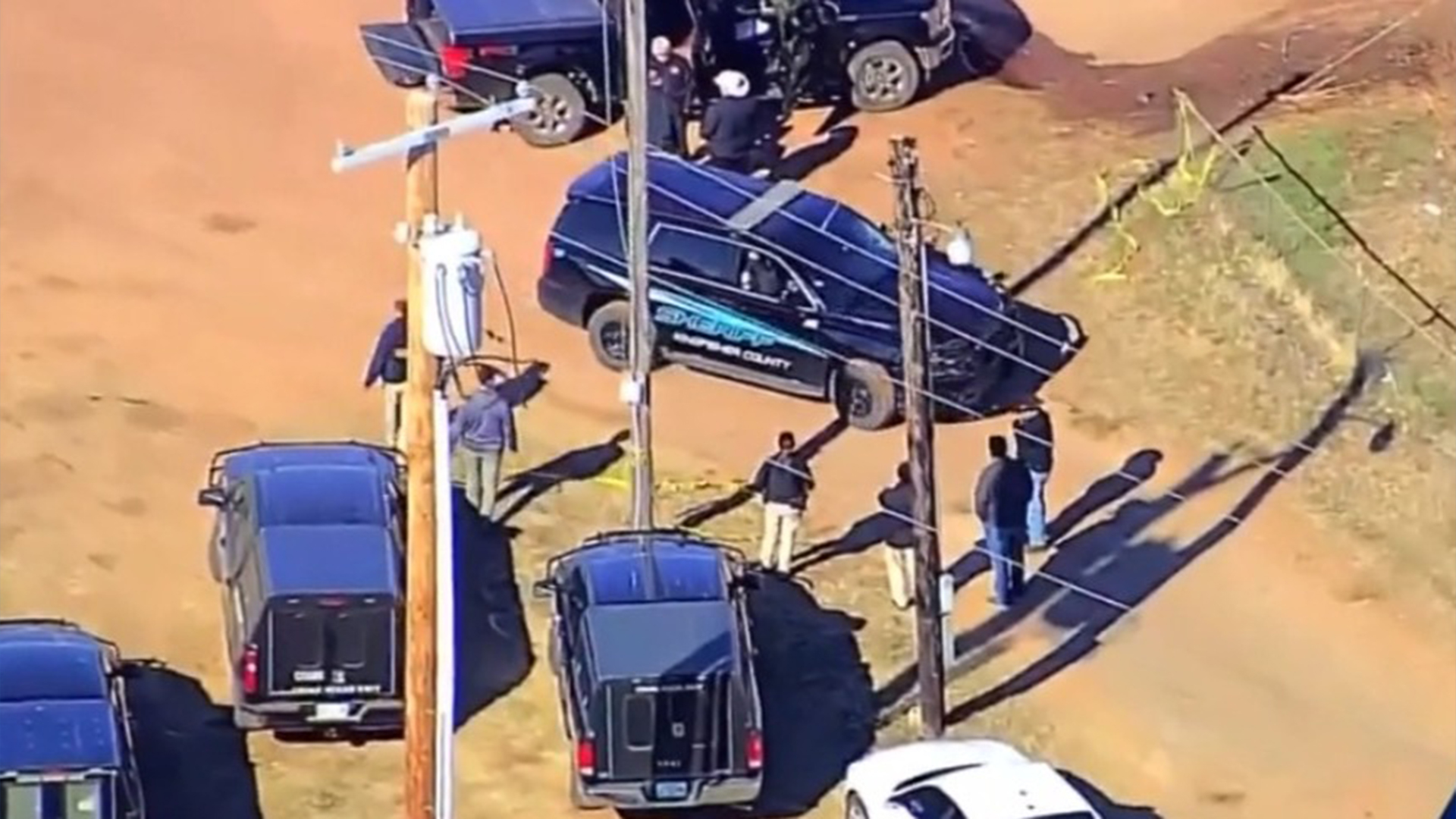 
FOUR people are dead and another person is injured after a reported hostage situation on a marijuana farm while the suspect is on the run.

It all started in the small town of Hennessey, Oklahoma on Sunday night when a hostage call was made.

Police arrived at the scene, finding four dead people and one other person with injuries.

The injured person was taken to the hospital, however, their condition is unknown at this time.

The names and ages of the victims have not been released and the suspect is still on the run.

Investigators would not give exact details on where the murders took place, however, it is in an area with about 10 acres of land.

“This is obviously a marijuana grow operation. Our part of it, in terms of the shooting investigation, is the scene itself is about to wrap up, OBN is here,” said Florence.

“The Oklahoma Bureau of Narcotics, they’re going to transition over and conduct whatever work they will do at this point forward.”

The OBN is working to find out if the operation was licensed and legal.

“There are different housing units around. It appears there are people who live on the grounds here and work here,” said Florence.

The OSBI does not believe the suspect is in the area, however, they are searching on the ground, by helicopter, and with drones.”