A man in Daytona Beach, Florida was arrested after he suspected to kill a city employee on Wednesday.

Kevin Sbrusch, 36, was arrested at 4:30 pm after allegedly threatening to kill a code enforcement official who was taking pictures outside his house to document allegedly illegally rked vehicles for an upcoming court hearing, according to Acesparks 35 Orlando.

Body camera video from the Neighborhood Services Inspector, Kevin Yates, shows Sbrusch making the threat to kill Yates with the id being used to take pictures of the property. Sbrusch told the inspector that he was “harassing” him.

“If you touch me, I will call the police,” Yates told Sbrusch.

In response, Sbrusch told the officer “I will beat you to death with your f —- ng stupid f —- ng id.”

Sbrusch has been charged with felony corruption by threat against a public servant, according to the Daytona Beach Police Dertment. 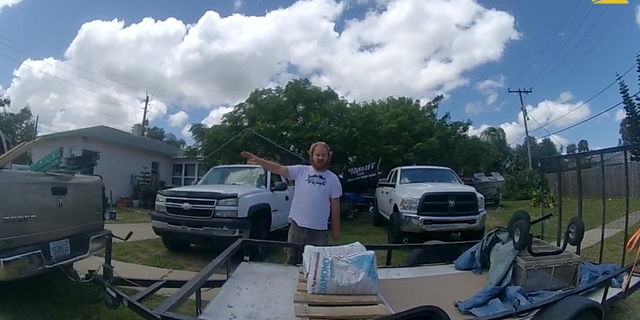 “Unfortunately, these types of negative encounters are somewhat common for my neighborhood services inspectors,” Lee said. “However, we’re not going to tolerate anyone making death threats against anyone else for doing their job. We will respond swiftly and appropriately to ensure our employees are protected while performing their duties.” 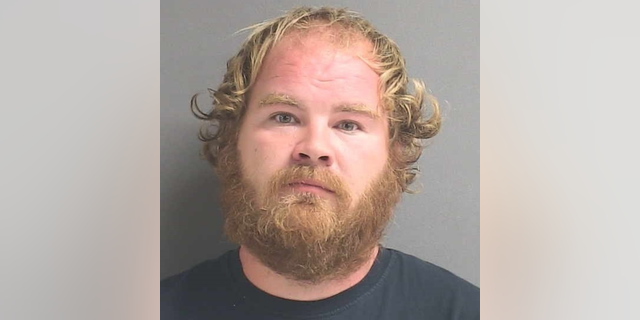 Sbrusch has been bonded out of jail, according to the report.