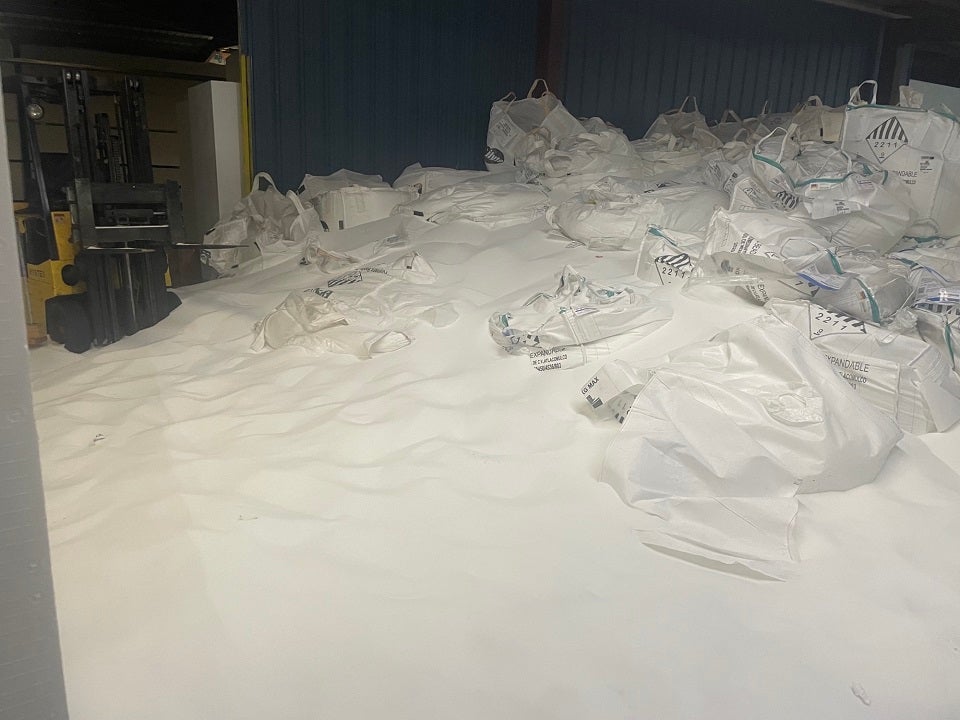 
Three girls “created their own disaster” inside a Florida foam and insulation company and left $350,000 in damage in their wake during Tropical Depression Nicole, authorities said Friday.

The girls, ages 12-13, allegedly spray-painted their names onto foam blocks. One image was of a male body rt.

An employee at the warehouse overheard the spraying and saw the girls running from the building, authorities said.

They were caught a short distance away.

They are each charged with trespassing and burglary of a business and criminal mischief, both enhanced felonies due to the state of emergency.