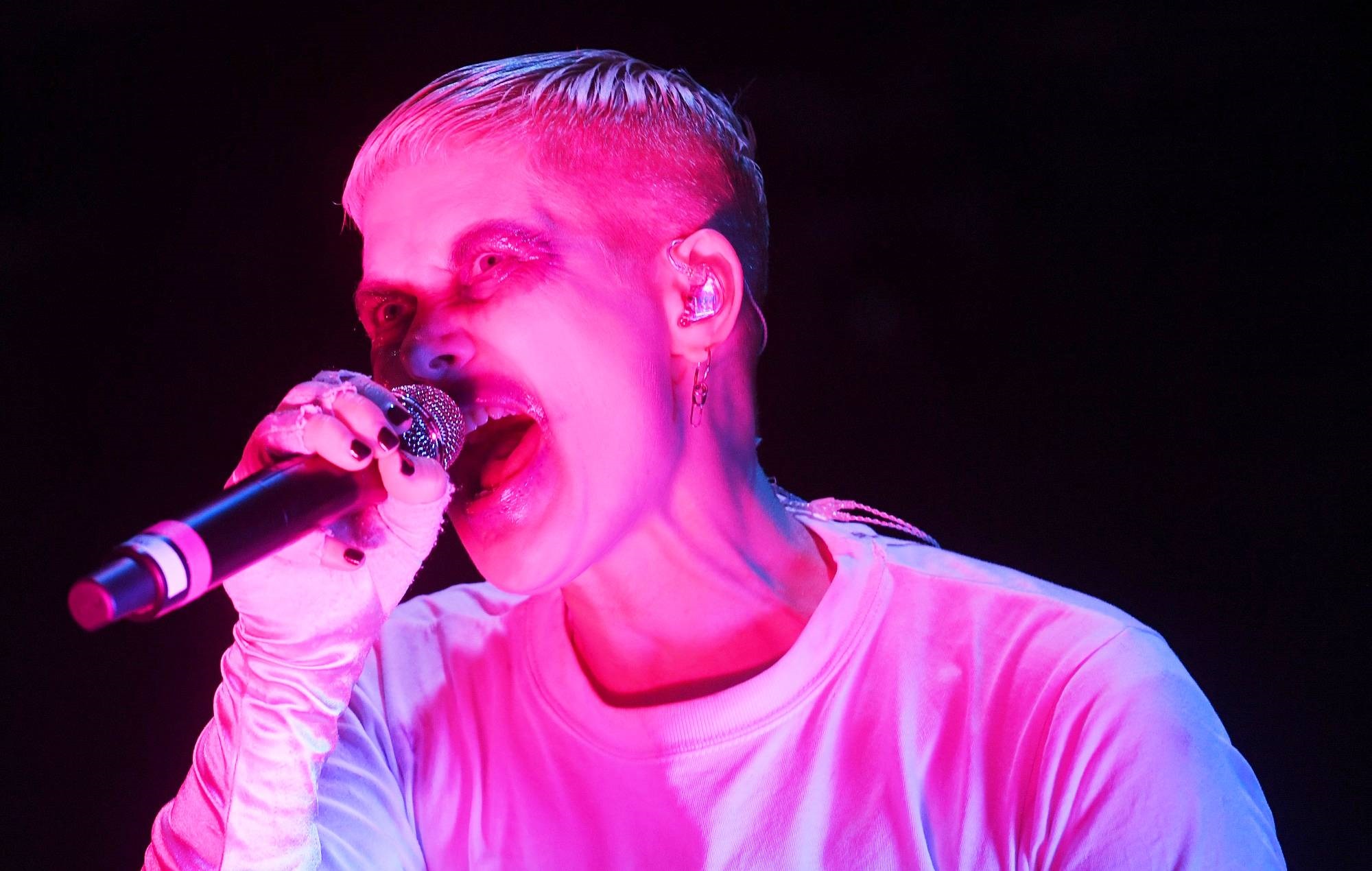 
Fever Ray has announced plans for a new album and shared the track ‘Carbon Dioxide’ from the forthcoming record.

Karin Dreijer, former member of The Knifelast released music under their Fever Ray moniker in the form of 2017 album ‘Plunge’. That record followed on from Dreijer’s 2009 self-titled debut.

They have also shared a new track ‘Carbon Dioxide’which follows the first taster from the record ‘What They Call Us’, which was released last month.

Dreijer said they “wanted to describe the feeling of falling in love,” with the new song, according to a press release.

The album will be released on March 10, 2023 via Mute Records. You can pre-order/pre-save it here.

Last year, The Knife streamed a special “audio-visual experience” online to celebrate their 20th anniversary. The Swedish duo released their self-titled debut album back in 2001, having dropped their first seven-inch single the previous year.

Additionally, ‘Silent Shout’ (2006) was reissued as a new colored vinyl via Rabid Records.

The Knife’s fourth and final studio record, ‘Shaking The Habitual’came out in 2013. The group played their last show at Reykjavík’s Iceland Airwaves in November the following year.

The full tracklisting for ‘Radical Romantics’ is as follows: