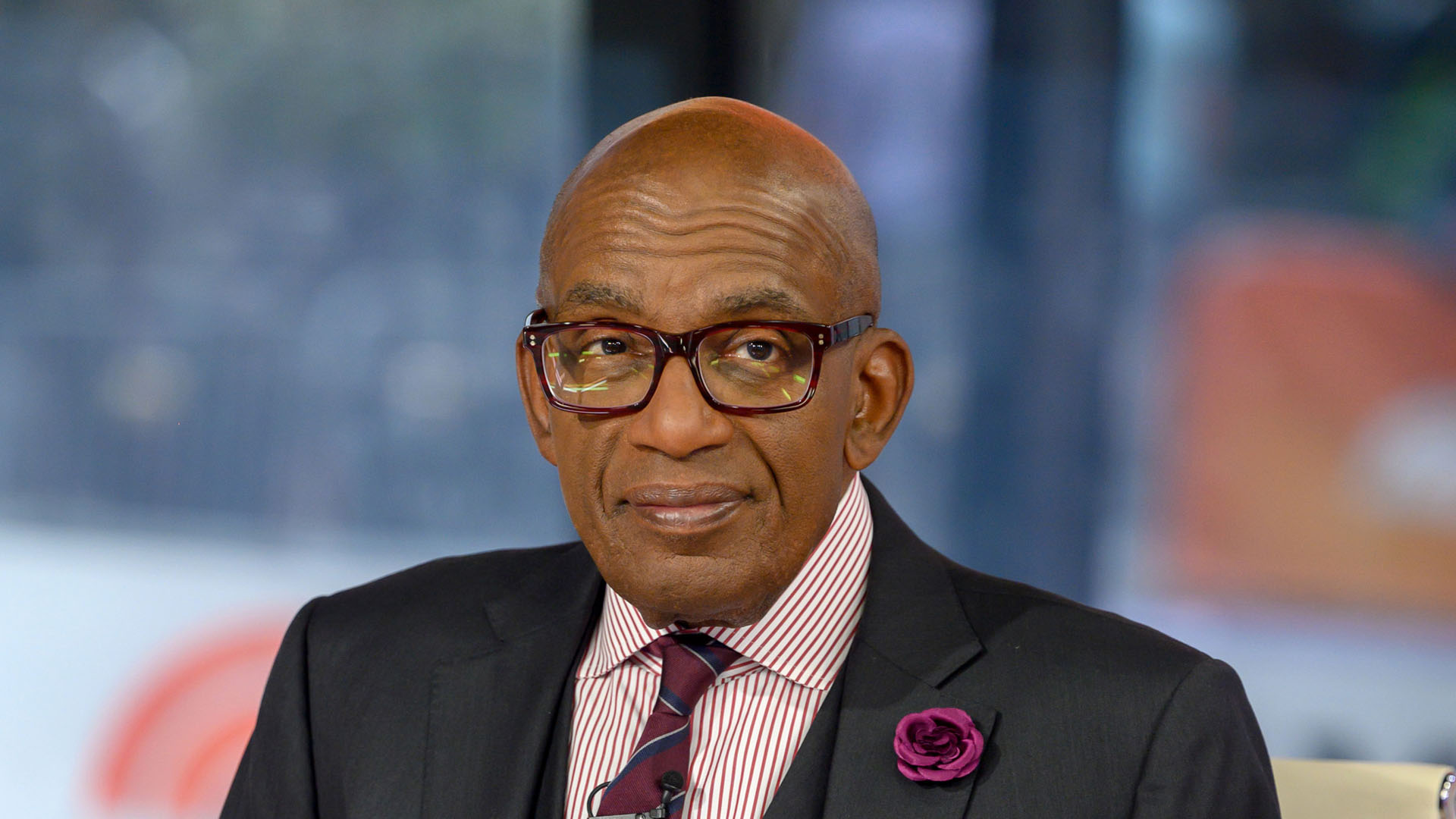 
QUESTIONS surrounding Al Roker’s appearance at the Macy’s Thanksgiving Day Parade are swirling as NBC has yet to confirm his attendance.

The beloved weatherman was hospitalized last week for blood clots in his legs and lungs, and further statements on his condition have not been released.

“After some medical whack-a-mole, I am so fortunate to be getting terrific medical care and on the way to recovery,” he said last week.

“Thanks for all the well wishes and prayers and hope to see you soon. Have a great weekend, everyone.”

It isn’t clear whether Roker will be able to co-host NBC’s coverage of the Macy’s Thanksgiving Day Parade, which he has done since 1995 alongside co-anchors including Savannah Guthrie and Hoda Kotb.

Many of Roker’s 2.5 million Twitter followers expressed concern over his appearance at the parade this year.

One Twitter user implored Roker’s co-anchors Kotb and Guthrie to provide an update:

“Do you think that Al Roker will be 100% on time hosting the 96th Macy’s Thanksgiving Day Parade?”

The beloved weatherman and staple of morning time television has been flooded with well wishes online.

“So proud of you for paying attention to your health… Get well soon. I miss you on today.” one Twitter user said.

“Sending good vibes and good health your way…and putting some blood thinners in your stocking this year. Can’t wait to see you back on TV my friend.”

Roker was diagnosed with an “aggressive” form of pancreatic cancer in late 2020, and took two weeks off from his role on Today to fight the disease.

He has since made a full recovery, and fans are hoping he will recover from his latest ailment in time for this year’s Thanksgiving festivities.

The Macy’s Thanksgiving Day parade has been a staple of New York City streets since 1924, and NBC has provided coverage of the Thanksgiving event since 1953.