Fans ‘stampede’ to enter Steve Lacy concert in Melbourne arena: “It felt like a panic attack” 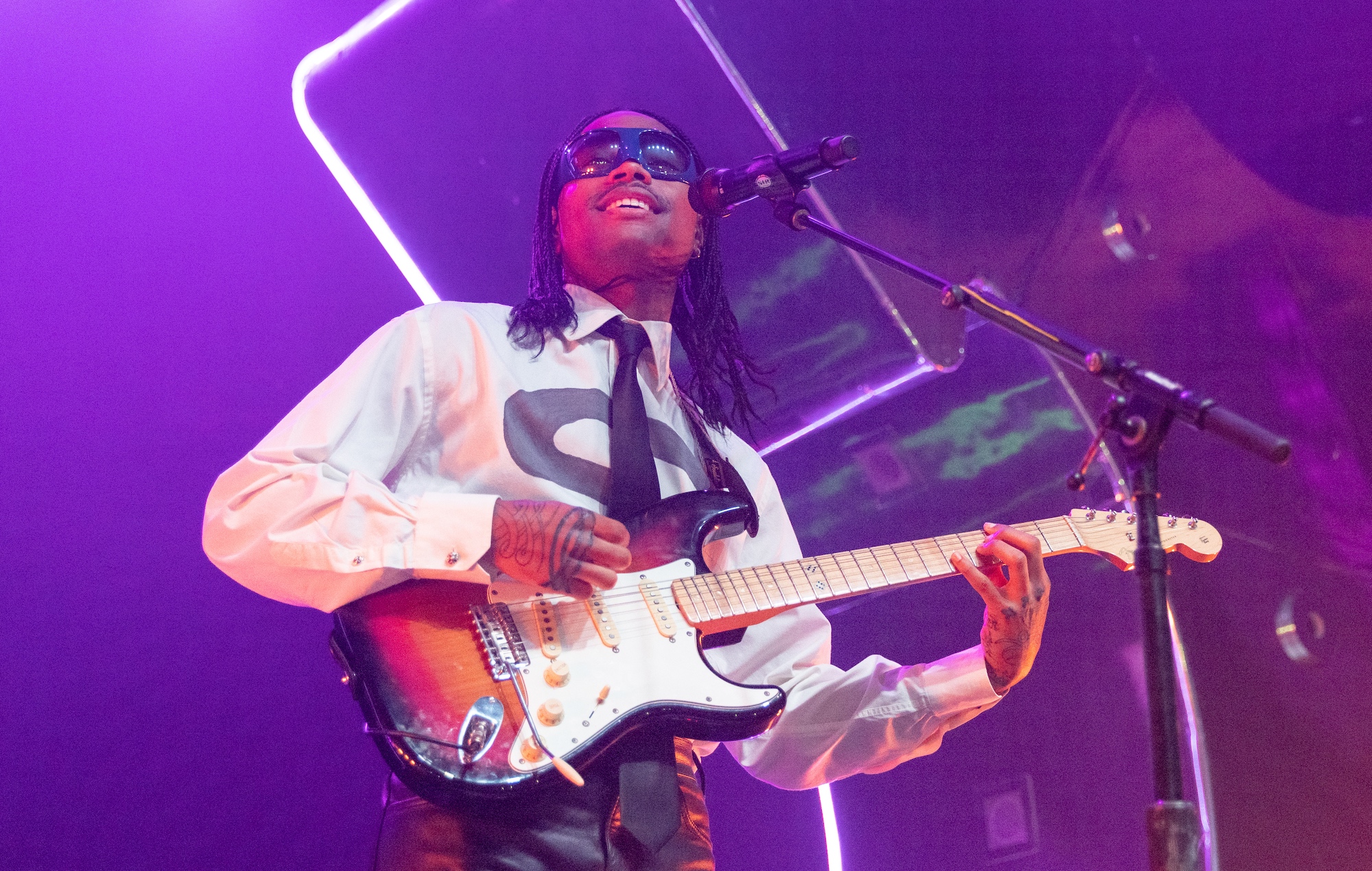 
A rush towards the front of the stage Steve Lacy‘s Melbourne arena show this week after doors opened has been described as a ‘stampede’ and prompted the venue to review their entry processes.

Lacy performed a sold-out show at the John Cain Arena on Tuesday night (November 22) as part of his world tour in support of his latest album ‘Gemini Rights’. When the Australia leg of the tour was first announced, the Melbourne show was set to take place at the Forum, but high demand meant it was upgraded to the larger-capacity John Cain Arena.

Long lines spilled out of the venue for hours before the doors opened, and when they did, large groups of fans reportedly rushed inside. Patrons shared footage on social media of the large crowds that amassed outside the venue, described the “stampede” that took place, and blamed venue operators and security for what they called a “poorly organized” and “dangerous” situation.

The Melbourne Steve lacy concert was the most poorly organized event I have ever been to, wtf John Cain arena, luckily Steve is ag and the concert was elite!

“Our venue management team had a detailed plan in place to manage ingress into the venue,” read a joint statement from John Cain Arena and promoter Frontier Touring published by the Sydney Morning Herald yesterday afternoon. “Unfortunately, once the doors were open, a number of guests towards the back of the queue pushed forward, creating crowding near the entry.”

According to the Herald, an ambulance was called to the arena, but was canceled as no serious injuries were reported. In their statement, the arena and Frontier reiterated that “no injuries related to crowding were reported”.

In a video shared on TikTok, one attendee said she “saw [people] got stomped on, couldn’t breathe, security did nothing, there were literal riots [trying to] get in”. She added that Lacy needed to pause the show multiple times “because security weren’t doing their jobs”.

This was backed up by reporting from triple j, with the publication saying that Lacy briefly halted the concert to address safety concerns on five occasions. “Three songs into his set, he asked everyone to stay calm and move three steps back,” said triple j’s assistant music director, Claire Mooney. “He was really good at stopping and making a point of wanting to have a ‘comfortable concert experience.'”

steve lacy himself was amazing but not worth all that stress

Last Thursday (November 17), the show’s ticketing company Ticketek and tour promoters Frontier sent an email to ticketholders, advising them that all tickets for the show were general admission. Floor access was reportedly based on a first-come first-served basis that required patrons to have a specific wristband. However, it’s alleged there was confusion around this process, and that security was unclear how it operated.

Melbourne and Olympic Parks, who own and operate the John Cain Arena, said that they would be reviewing their entry process for general admission events in the wake of the event.

Last month, during a show in New Orleans, Lacy cut his set short after a fan threw a disposable camera at him onstage while he was performing viral hit ‘Bad Habit’. “Don’t throw shit on my fucking stage please,” the singer and guitarist told the crowd, before smashing the camera and walking offstage.

“My shows have been fun as hell! shoutout to the people not throwing disposable cameras at me and just coming to catch a vibe and connect,” Lacy wrote in a since-deleted Instagram post shortly after the concert. “I hate that the beauty of the connection I have with so many people in the crowd gets lost when something negative happens.

“I don’t believe I owe anyone an apology,” he added. “Maybe i [could’ve] reacted better? sure. always. I’m a student of life. but i’m a real person with real feelings and real reactions. I’m not a product or a robot. I am human.”

Lacy’s Australian tour continues this Saturday (November 26) with an appearance at the Spilt Milk festival in Canberra. He’ll then play a pair of sold-out shows at Sydney’s Hordern Pavilion before more Spilt Milk appearances in Ballarat and the Gold Coast.

He’ll play a pair of sold-out shows at Hordern Pavilion on Sunday and Monday, before wrapping up with more Spilt Milk appearances – at Ballarat on December 3 and on the Gold Coast the following day.