HomeSPORTSUFC'Everything was designed for me to fall' - Ngannou opens up on...
SPORTSUFC
November 24, 2022 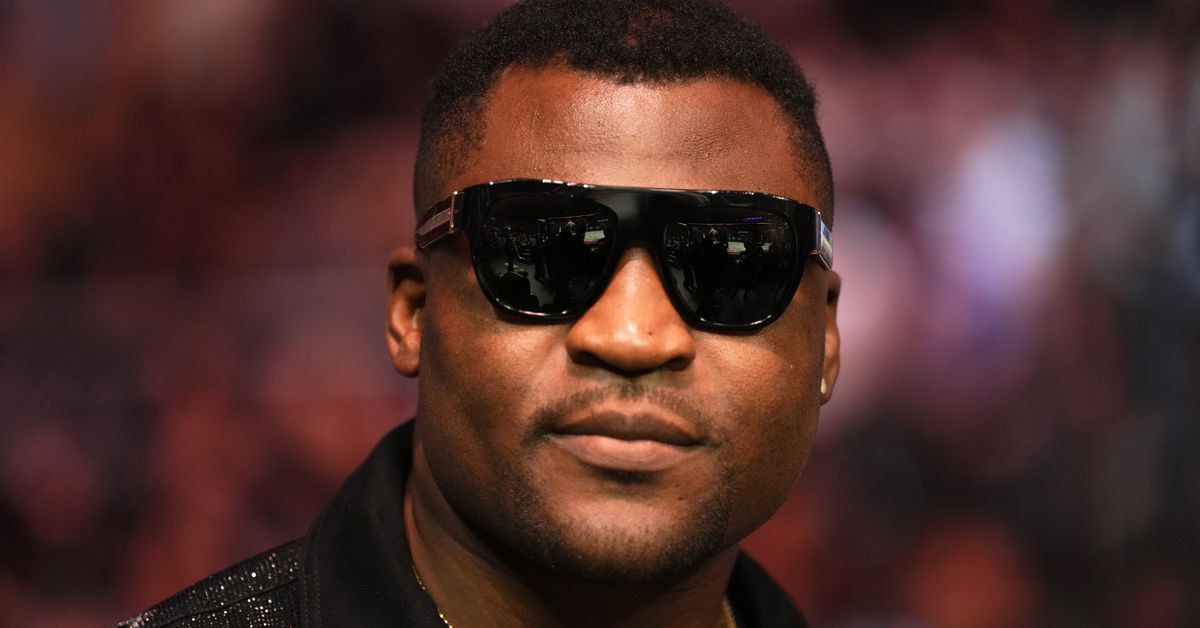 
UFC heavyweight champion Francis Ngannou is speaking more about the knee injury that’s kept him sidelined for the last ten months. In a recent video he uploaded on his YouTube channel, “The Predator” detailed how it happened, even the exact date.

“The injury happened on Dec. 28, exactly three days after Christmas,” he said (transcript by MMA Fighting).

“We were sparring and I think he got overwhelmed,” Ngannou explained. “He shot a [desperation] takedown, and when I tried to turn around, I heard the crack on my knee. Right at that moment when you hear that on your knee, you know that something is happening.

“I was so warmed up that I couldn’t feel it, exactly, but I knew something [was] going on. I was hoping that maybe it was just a bad feeling.”

Ngannou, who is currently embroiled in a long-standing contract dispute with the UFC, says the injury was seemingly meant for him to fail.

“Everything was designed for me to fall and collapse — you know, not to come back. That was it,” Ngannou said. “That was how it was designed. Like, ‘OK, that’s how it’s going to be, let’s go.’”

Ngannou last saw action in January, when he successfully defended the undisputed heavyweight title for the first time against Cyril Gane. According to him, his contact situation has not been sorted out. If he chooses to, Ngannou can be a free agent by December, once his champion’s clause lapses.