Robert Trujillo's son Tye added guitar tracks to Metallica's' Master Of Puppets' for the song's inclusion in the fourth season of Stranger Things....
Read more
Home ENTERTAINMENT Empress Of announces new EP 'Save Me', shares 'Dance For You'
ENTERTAINMENT
May 26, 2022

Empress Of announces new EP ‘Save Me’, shares ‘Dance For You’ 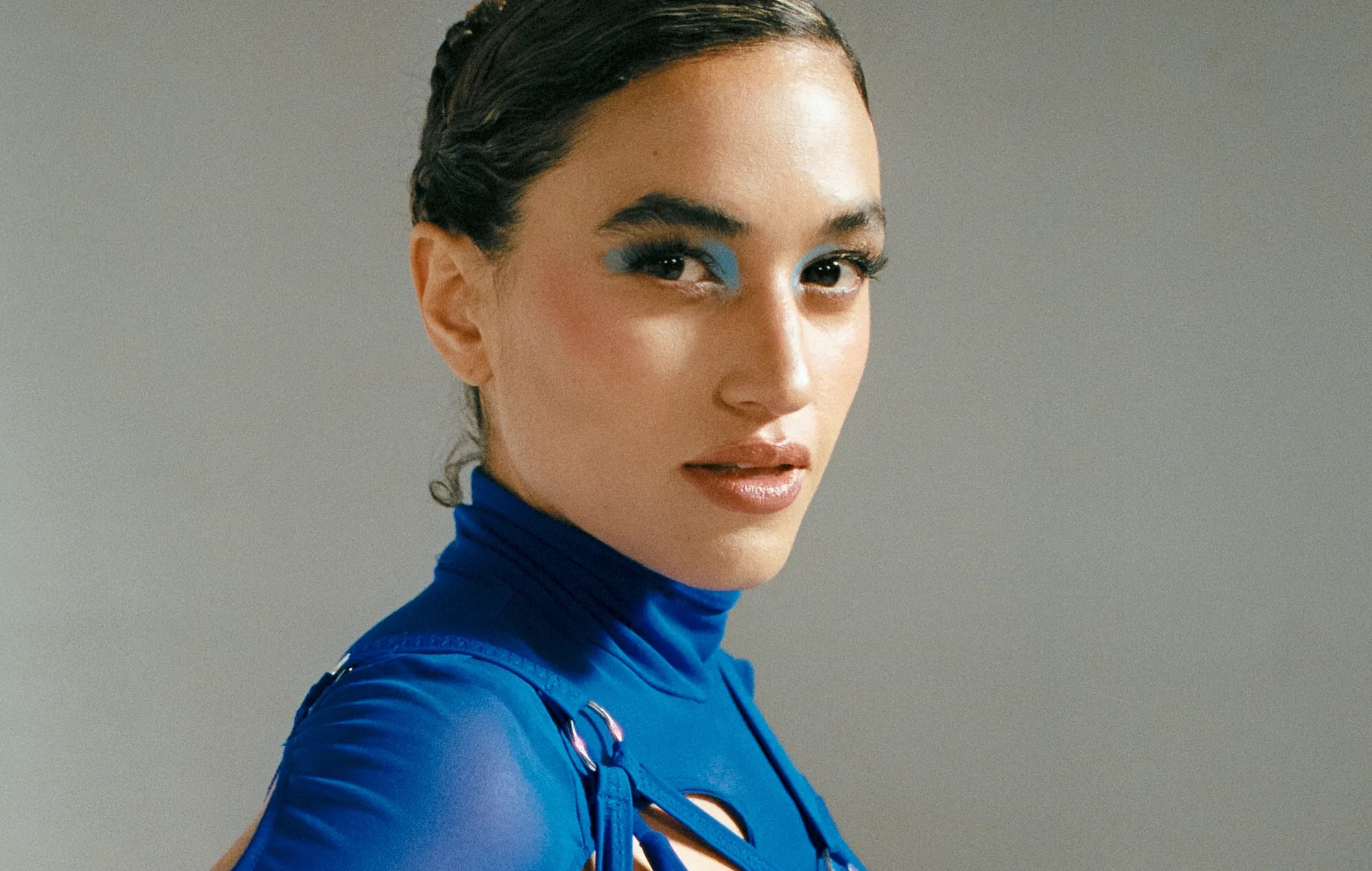 
After returning in April with the single ‘Save Me’, Empress Of has announced she’ll release a new EP of the same name next month.

Set to arrive on June 24, the five-track EP was written throughout 2021 and will follow on from Lorely Rodriguez’s last full-length album, 2020’s ‘I’m Your Empress Of’.

To coincide with the announcement, Rodriguez has shared ‘Dance For You’, a post-breakup anthem about moving on and finding the power in yourself. “Got white heels and a white dress / Surrender to me like this,”Rodriguez sings over a thumping beat and crystalline synths.

“I love the lyrics on this song. I made this in Minneapolis with BJ Burton. It was freezing outside. I was in a cave-like studio in the snow literally dancing as I wrote this, ”Rodriguez said of‘ Dance For You ’in a statement. “’Surrender to me like this‘is a touching lyric for me because I’m not hurt over this person anymore. I’ve come out the other side. ”

‘Dance For You’ arrives alongside a video directed by Alexis Gómez. Watch that below:

“One of the biggest key things for me making music is being out of my comfort zone” Rodriguez says of the upcoming ‘Save Me’ EP.

“I think a lot of artists relate to that. Because when you’re out of your comfort zone that’s when innovation happens. I went around renting these spaces, traveling a bit. And it was a little bit miserable, but it helped to isolate certain feelings and lyrics and songs. I did that for about half a year. ”

Since releasing ‘I’m Your Empress Of’, Rodriguez has kept relatively busy, penning the theme song and finale music for Amazon Prime Video’s The Wilds and appearing on collaborations with Amber MarkJim-E Stack, and more.

In May of last year, she released ‘One Breath’a song released as part of the Sound It Out campaign, which focuses on education around discussing mental health with young people.

Empress Of’s ‘Save Me’ tracklist is: