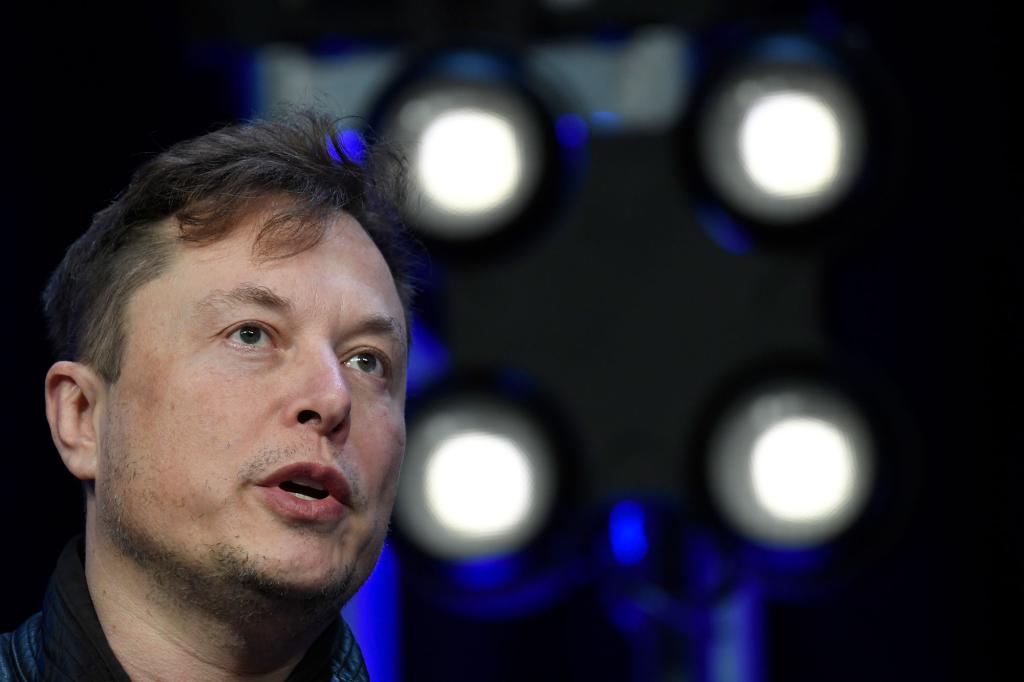 
Billionaire Elon Musk stepped up his criticism of the Democratic Party on Wednesday, revealing he has switched his allegiance to the GOP and expects left-leaning lawmakers to target him in the days ahead.

Musk slammed the Democrats in a scathing tweet following weeks of heated debate over his planned Twitter takeover – with left-leaning pundits and lawmakers such as Democratic Rep. Alexandria Ocasio-Cortez of New York is among those who have slammed the move.

“In the past I voted Democrat, because they were (mostly) the kindness party,” Musk said. “But they have become the party of division & hate, so I can no longer support them and will vote Republican.”

“Now, watch their dirty tricks campaign against me unfold…,” he added.

Earlier in the day, Musk tweeted that he expected “political attacks on me will escalate dramatically in the coming months.”

That warning following the revelation that Musk’s electric vehicle firm Tesla had lost its spot on the S&P index that tracks sustainable and socially conscious companies – a move that he attributed to retaliation from “phony social justice warriors.”

Musk’s latest tweet expanded on remarks he made earlier this week during an appearance on the “All In” podcast, when he revealed he planned to vote Republican in the upcoming elections.

“I have voted overwhelmingly for Democrats, historically. Like I’m not sure, I might never have voted for a Republican, just to be clear, ”Musk said.

“Now this election I will,” he added.

Musk slammed President Biden in the same podcast appearance, arguing he releases too heavily on a teleprompter and comparing him to “Anchorman” character Ron Burgundy.

Musk has faced mounting criticism over his bid to buy Twitter. At present, the deal is on hold after Musk expressed concern about the extent of the social media platform’s bot problem.

Prominent critics, including some employees within the company, argue his emphasis on free speech and penchant for outspoken antics on Twitter will embolden sources of hateful or abusive content on the platform.

Ocasio-Cortez joined in on the attacks last month, tweeting that she was “tired of having to collectively stress about what explosion of hate crimes is happening bc some billionaire with an ego problem unilaterally controls a massive communication platform and skews it because Tucker Carlson or Peter Thiel took him to dinner and made him feel special. ”

The Tesla CEO has been more open about his political views as of late. On April 28, he shared a political cartoon illustrating his gradual shift to a right-of-center political leaning as elements of the Democratic party moved further left.