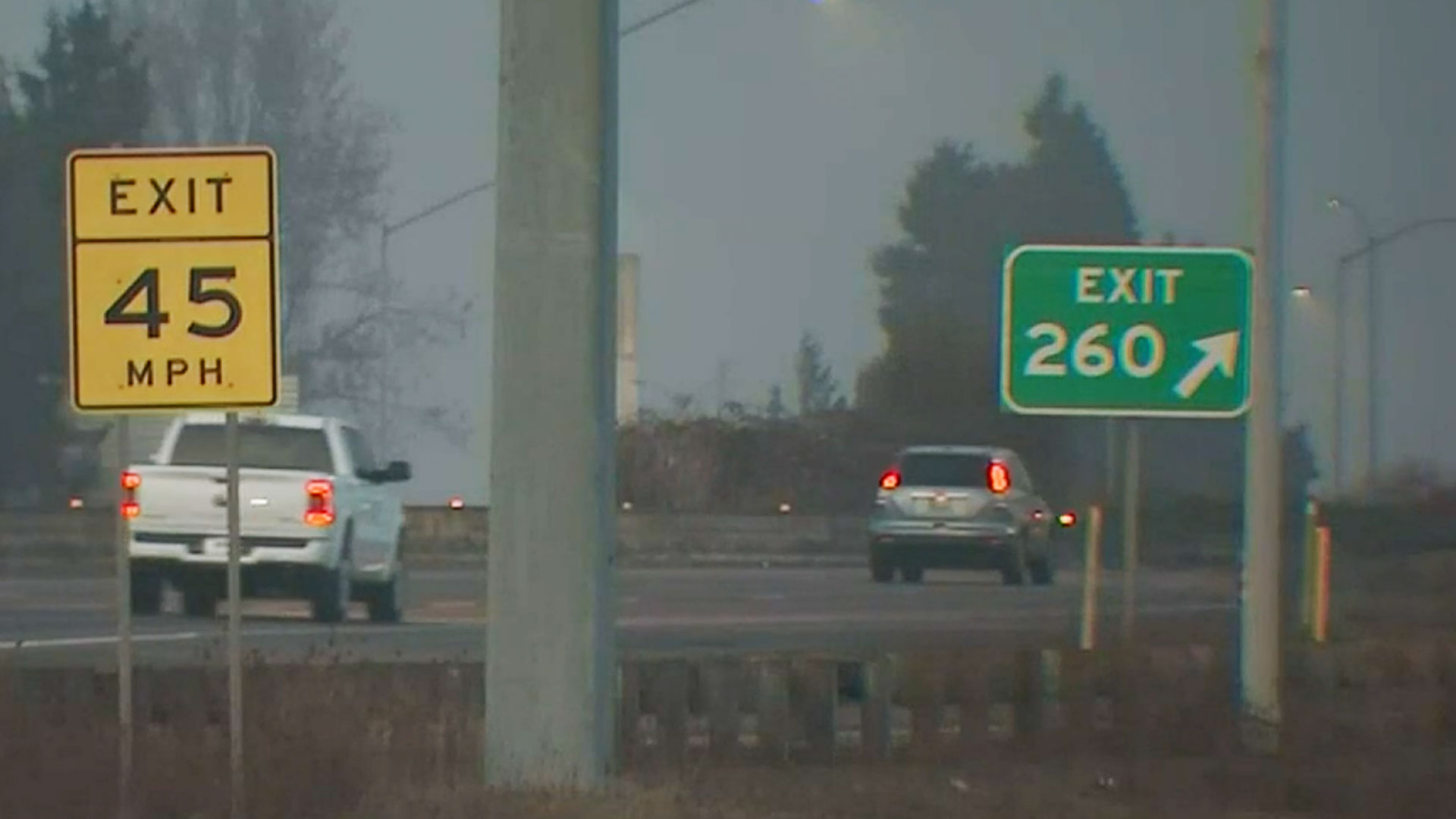 
POLICE are hunting for clues after finding a human skull tucked inside a backpack next to an interstate in Oregon.

An inmate stumbled across a “suspicious object” while cleaning up the area with a Department of Corrections crew on Monday.

Oregon State Police revealed a small backpack located near milepost 260 next to the northbound side of Interstate 5 was discovered.

Cops gruesomely found a human skull, believed to belong to a woman in her 30s or 40s, inside the bag.

The backpack was spotted in Marion County, located about 75 miles south of Portland, by the clean-up crew.

State police have since taken the skull to the Oregon State Medical Examiner’s office in the hopes of identifying the victim.

Forensics have a hard task on their hands, as the bone structure does not have any prominent identifiable features.

But cops in Oregon said it “was most likely that of a female in her late 30s to 40s.”

No further information has yet been released regarding the horror discovery.

In June 2018, a highway crew found a human skull while conducting maintenance along Interstate 5 in Roseburg, Oregon Live reported.

Over a year went by before the victim was identified, with authorities announcing it was the remains of Scott Evenson, 44, in December 2019.

The Oregon native was reported as a missing person on social media in 2016, although his disappearance was never reported to the police.

Earlier this year, officials were left stumped after a K-9 dog discovered six human skulls being transported through the US mailing system.

The human skulls were shipped from the Netherlands and en route to Iowa before being seized at O’Hare’s International Mail Facility in Chicago.

Three separate packages – each being sent to the same address – contained two skulls each.

The skulls were passed on to the Centers for Disease Control and Prevention (CDC) for further evaluation.