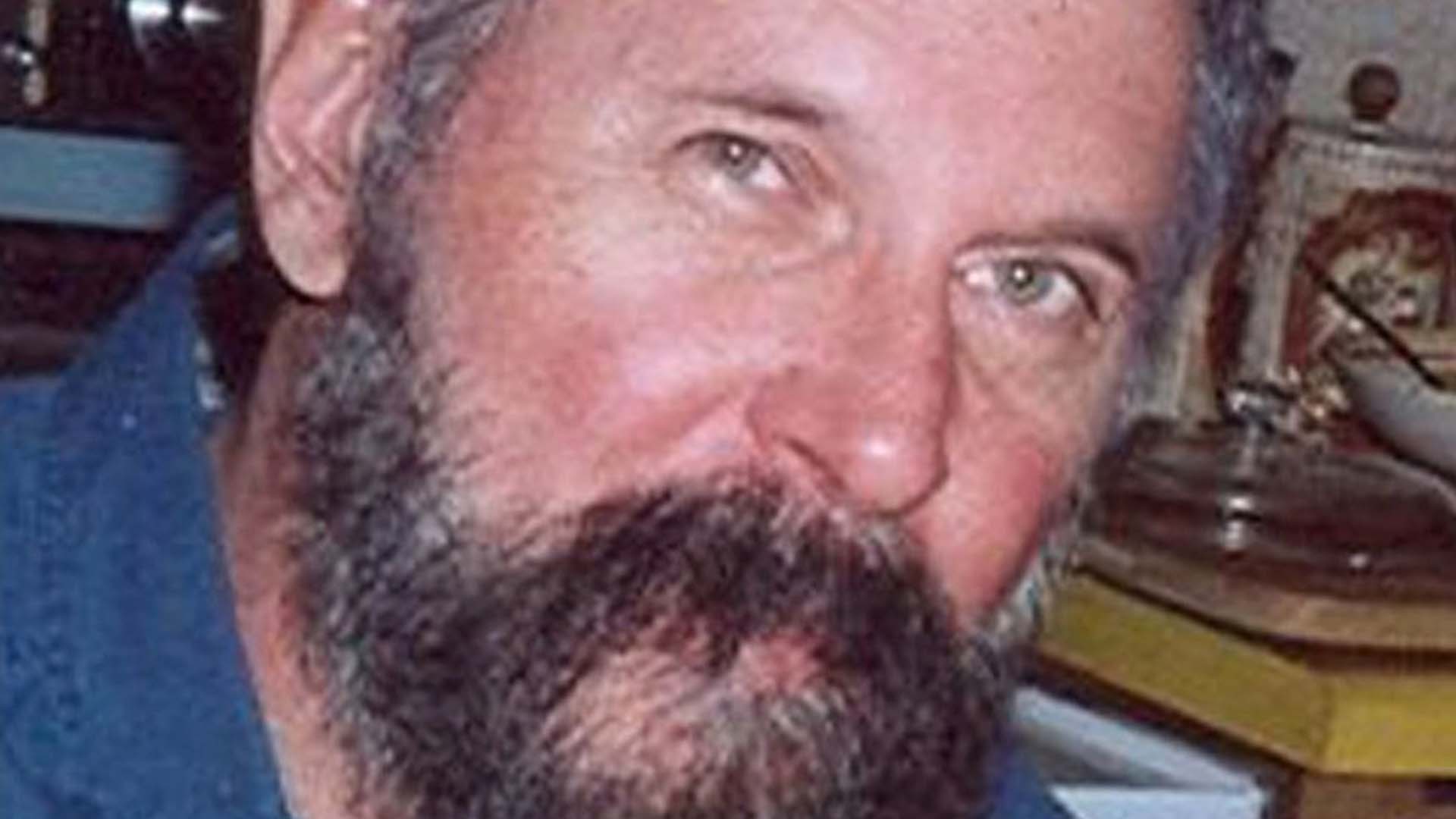 
CHILLING clues in the murder of Kenneth Juedes have been revealed – from an eerie note found by his body to his wife’s odd reaction.

Court records say the pharmacist was shot in the back before being shot a second time in the front when he rolled over.

Meanwhile, a piece of paper with an expletive scrawled on it and a knife stuck through it lay on the bed with his body, Wausau Daily Herald reports.

A jury found Juedes’ wife Cindy Schulz-Juedes guilty of first-degree murder last year, with prosecutors arguing she did so in order to cash in on her husband’s $1 million life insurance policy.

Schulz-Juedes, 66, had initially tried to pin the blame on five men – with actor Butch Patrick Lilley – who played werewolf Eddie Munster in the 1960s sitcom ‘The Munsters’ – among them.

She claimed the men killed Juedes for revenge after a 2006 lawsuit filed by the couple cost Lilley tens of thousands of dollars in investments in a brewery business.

Crime lab witnesses did not find any evidence of Lilley or the four other suspects inside Juedes’ home, nor on the pieces of paper and knife at the scene.

Actor Lilley, who was found not guilty of any wrongdoing, had met the Jews at the Monster Hall Raceway in 2006 – but denied all allegations that he was involved.

He said he was traveling on the night of the murder and did not even know he was accused of it until six years after the incident.

In his defence, he explained: “I was in the process of booking an event when someone said, ‘Have you seen the National Inquirer today?’

“I said, ‘no,’ and when I looked it up I noticed I was on the cover with the headline that says ‘Munster Murder Bombshell at Monster Hall’ and that’s how I found out about my… supposedly my involvement in it .”

She claimed her phone didn’t work when she found he had been shot, so she went to a nearby house and told a neighbor.

The neighbors also said Schulz-Juedes was “hysterical” but not crying.

Marathon County Sheriff’s Capt. Shawn McCarthy was a detective when Juedes was murdered, said the National Enquirer picked up the connection to Lilley.

He had been one of Juedes’ partners in a business in the racetrack.

The paper ran the story and many others followed.

Marathon County Circuit Judge Michael Moran sentenced Schulz-Juedes to life in prison without the possibility of getting out on extended supervision.

The case is set to be featured on tonight’s Dateline.