HomeSPORTSUFCDustin Poirier details what he wants next after completing 'the violence triangle'
SPORTSUFC
November 22, 2022 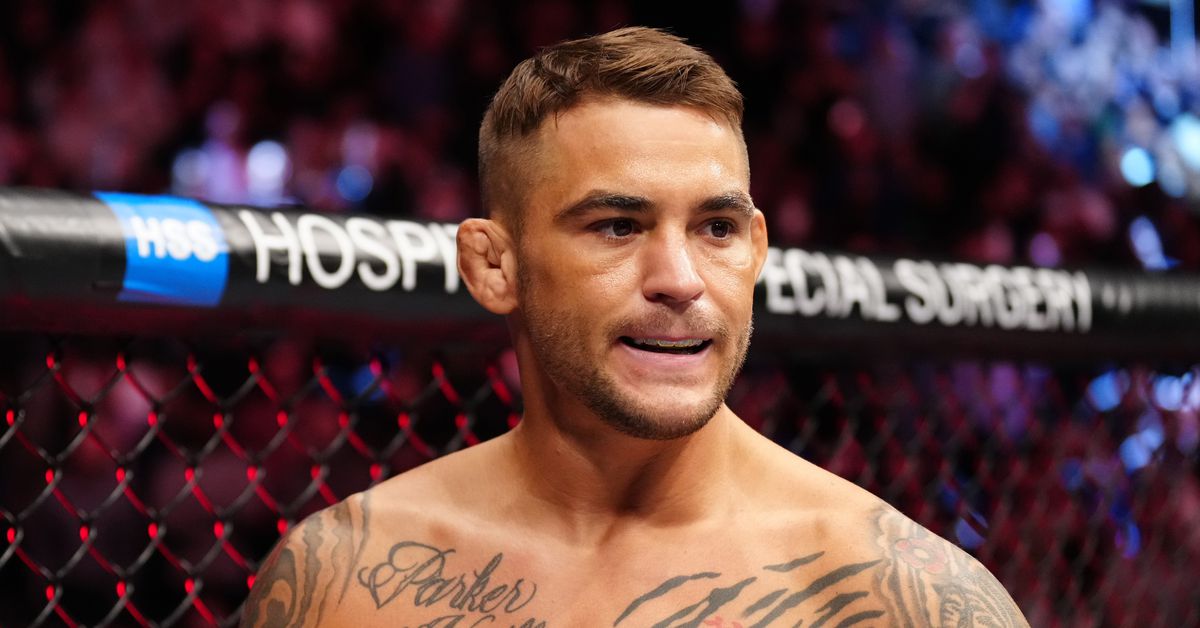 
It turns out that, upon reflection, Beneil Dariush does not make a lot of sense for Dustin Poirier’s next fight. At least, that’s how Poirier saw it a few days after his UFC 281 submission win over Michael Chandler.

Speaking on The MMA HourPoirier walked back his post-UFC 281 comments about a potential matchup with Dariush.

“No disrespect to Beneil,” said Poirier. “Great fighter and he did it the right way. He’s a very respectful guy, hard worker, and he goes in there and handles business, and I respect that. I’ll watch when he fights. When we just talked about the other names I’ve fought recently, that one’s not super exciting when I think about it.”

The other names Poirier fought recently include competitors such as Chandler, Justin Gaethje, Eddie Alvarez, and Conor McGregor. All of which ended with Poirier walking away with stoppage victories.

With Poirier seeming to dismiss a potential matchup against Dariush, the former interim UFC lightweight champion did not have any specific names in mind for his next opponent. Still, he had ideas about the type of matchup he wanted.

“I want those, because those are going to be the fun fights, the crazy fights, potential ‘Fight of the Year’ type of fights,” Poirier added. “But those are also the fights that give me those butterflies in the stomach everyday, or when the contract comes through, and I see his name across from it. I’ve been watching [Chandler] a long time in Bellator, and I know some guys he beat. He’s very explosive, and that danger — it’s always the unknown, no matter how prepared you are. But when you go out there and you’ve got a guy of that caliber, who can finish the fight in a second and hit you with shots, cover distance, a lot of things he does are very dangerous.”

Poirier is currently the No. 2 fighters in the official UFC lightweight rankings. He is 4-1 in his past five outings. His only loss since 2020 was his December 2021 submission setback to then-UFC lightweight champion Charles Oliveira.