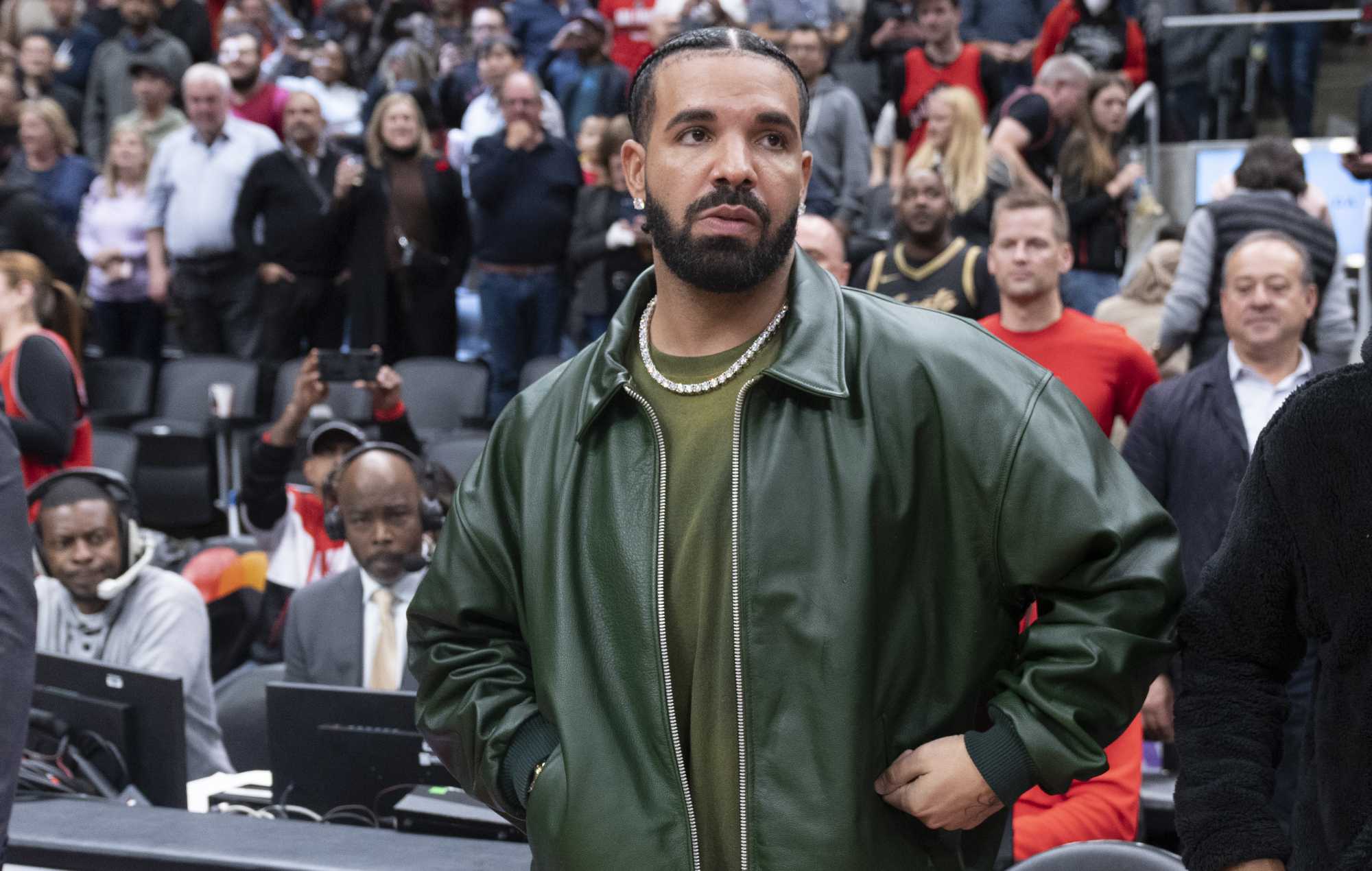 
Drake has invested $100million (around £83million) into Luna Luna, a carnival once designed by numerous famous 20th century artists.

Per the New York TimesAustrian artist André Heller brought Jean-Michel Basquiat, Salvador Dalí, Philip Glass, Keith Haring, David Hockney and Roy Lichtenstein together in 1987 to create Luna Luna as a “bridge between the so-called avant-garde – the artists who were a little snobbish sometimes and didn’t connect with the masses – and the so-called normal people”.

The theme park opened in Hamburg, Germany but closed soon afterwards as a result of financial difficulties, which led to it living in storage for decades.

However in 2019 rapper Drake got involved as a financial investor when his creative business venture DreamCrew was told about the story, resulting in him contributing the large sum of money to bring it back to life.

“Within a 30-second conversation of ‘this existed,’ we were all in,” Anthony Gonzales, a partner in DreamCrew, told the New York Times.

Heller agreed to give Drake and his team Luna Luna after months of negotiations and the restoration is now taking place in Los Angeles.

Drake said in a statement: “When I first heard about Luna Luna I was blown away. It’s such a unique and special way to experience art. This is a big idea and opportunity that centers around what we love most: bringing people together.”

Luna Luna is due to tour America in late 2023, with an international tour to follow the following year. The revamped Luna Luna will include original pieces as well as newly commissioned art.

In other Drake news, ‘Her Loss’the rapper’s collaborative album with 21 Savageknocked Taylor Swift off the top of the album charts in both the US and UK earlier this month.

Swift had been Number One for two weekswith ‘Midnights’ becoming the fastest-selling album of the year so far in the UK. In the US meanwhile, she became the first act in history to land 10 tracks in Billboard‘s Hot 100 song chart.

Reviewing ‘Her Loss’, wrote: “Despite some great beats and some heavy bars, ‘Her Loss’ is underwhelming. The whining misogyny laced throughout the record is a symptom of a wider issue: this album is essentially the sonic imprint of a massively bloated ego.

“It’s yet more evidence that Drake’s art is suffering under the strain of his obsession with churning out as much music as is physically possible. And while 21 doesn’t have the same problem, both halves of the duo are responsible for an album that had the potential to be a classic, and missed.”