HomeSTATESDomestic abuse gets worse at World Cup and Christmas - we must...
STATES
November 25, 2022

Domestic abuse gets worse at World Cup and Christmas – we must help, says Mel B 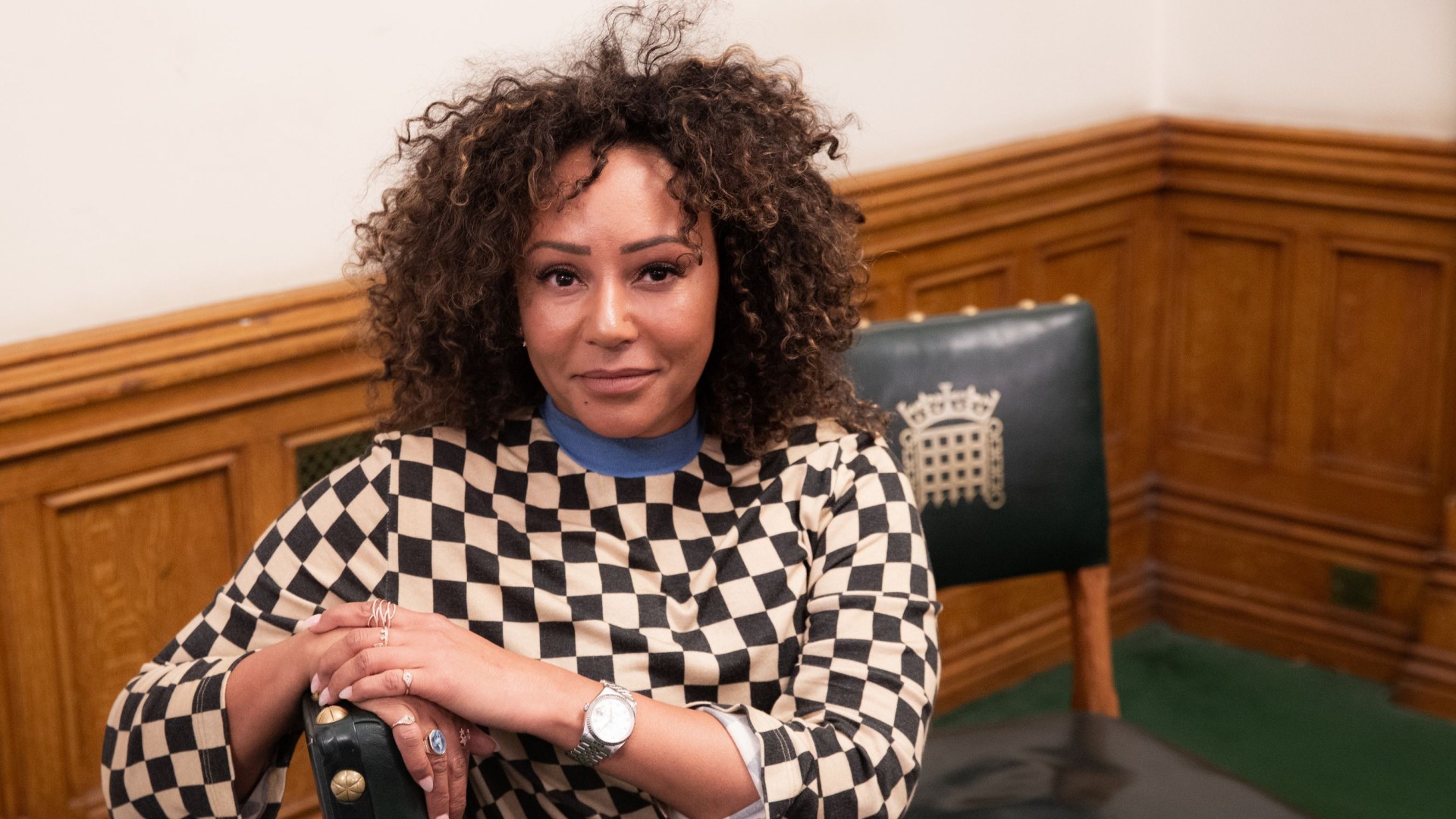 
PERVERTS who snap pictures down a woman’s top now face going to jail.

And under a fresh set of crimes to be announced tomorrow, abusers who share or threaten to send intimate images without permission face three years behind bars.

Justice Secretary Dominic Raab’s crackdown will come on White Ribbon Day — a campaign organized by men to end male violence against women and girls, which started 30 years ago in Canada.

Among new offenses in the Government’s Online Safety Bill is sharing non-consensual “deep fakes” — pictures where a person’s head has been edited on to a naked body.

So is installing hidden cameras to record someone without their permission.

Sir Keir Starmer will also commit tomorrow to make it his “personal mission” to tackle violence against women and girls with a “zero-tolerance approach”.

Here, Labor leader Keir Starmer and Dominic Raab write on the urgent need to tackle abuse in its different forms.

While, Women’s Aid patron Mel B, highlights why we need to be alert to those who might be suffering abusive relationships, pointing to the trend for domestic violence to spike during World Cup competitions.

THE World Cup is bringing out so many emotions – lots of excitement about watching football and dreaming of an England win.

But there is a darker side that many people can be unaware of – when emotions are running so high, it can have a direct effect on women and children living with domestic abuse.

Domestic abuse affects an estimated 1.6 million women a year and while football does not cause domestic abuse, there is evidence that abuse can get worse or happen more often when there are big football games.

There are many reasons – alcohol is consumed on a larger scale, tensions run high, levels of aggression can increase with disappointment or success.

During the 2010 World Cup, there was a significant increase in domestic violence reports to the police when England lost – or won.

There are no excuses for abuse. I know from my own experience of coercive control, that abusing someone is a decision that a person makes.

There might be things that make a situation worse, but only that person is responsible for hurting their partner or family.

This year the World Cup coincides with Christmas – another period when incidents of abuse traditionally spike.

It terrifies me what could happen. Add in the cost of living crisis that is stopping many women leaving their abusers, we have never known a time like it.

I know what it’s like to be scared and to feel like there is no way out, and I know this is what will be happening to many other women.

We’re asking everyone to do what they can to raise awareness of support services during the World Cup. To find out more go to womensaid.org.uk.

Football will hopefully be coming home, but for too many women after the game, their abuser is coming home.

‘We will do whatever it takes’

THESE days we share posts on social media more than we have hot dinners. But in the wrong hands, innocent photos can be twisted for a much darker use.

Doctored pictures, so-called “deepfakes”, are being made and traded without a thought for victims, who are almost always women.

This is a seedy online underworld where websites boast they can make women nude at the click of a button.

As Justice Secretary, my top priority is protecting women and girls. So now we’re cracking down on deepfakes – making sharing them a criminal offence.

We will go further, to strengthen laws on the use of hidden cameras and taking photos down a woman’s top without her consent.

This is a government determined to do what it takes to keep women safe.

Every woman should be able to go about her life without being subject to predatory abuse.

My message to anyone who violates a woman’s privacy is this: your behavior will not be tolerated, and you will feel the full force of the law.

WHITE Ribbon Day shines a light on the devastating darkness of violence against women and girls in Britain today.

But it’s not a once-a-year problem. It’s a constant blight on our society.

Home Office figures show that almost 97 per cent of sexual offenses fail to end in charges.

This government’s record is abysmal and victims are being let down.

Victims are forgiven for thinking the Tories have turned a blind eye.
But I won’t. It’s a personal mission for me.

When I was Director of Public Prosecutions, I worked intently to tackle violence against women and girls and wrote a Victims bill to provide better protections.

The current situation is unacceptable. It can’t go on. It’s against everything I stand for.