Does Ghislaine Maxwell have kids? 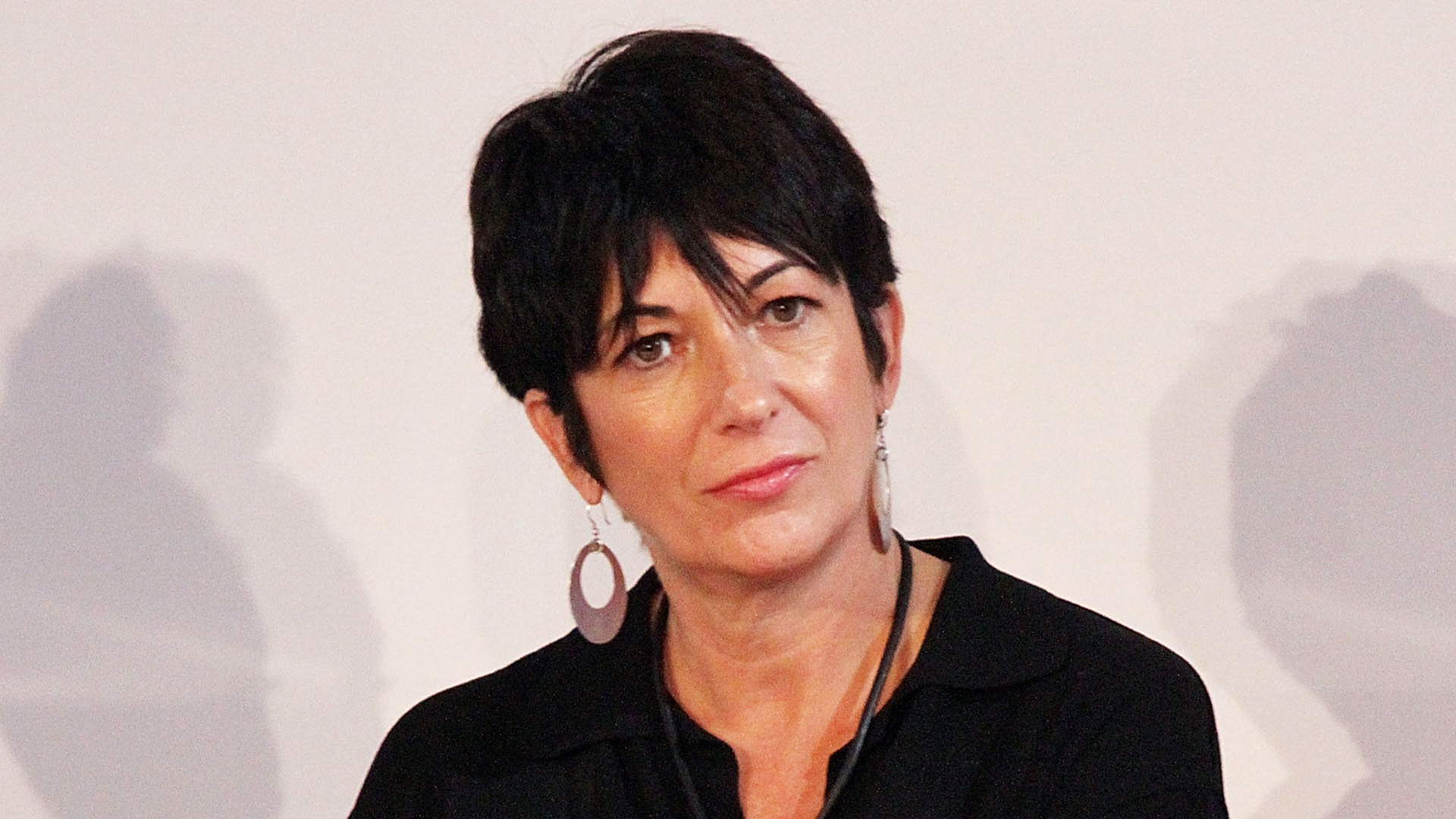 Now, many want to know if the disgraced socialite has children of her own.

Does Ghislaine Maxwell have kids?

Over the years, Ghislaine Maxwell has been involved with several high-profile people, including Jeffrey Epstein.

She later married tech millionaire Scott Borgerson in 2016 but they ultimately kept their relationship a secret.

It was not until her bail hearing that her family discovered the couple’s previous nuptials.

“It’s the first time we knew they were married when we heard the word ‘spouse’ mentioned in the bail hearing,” her brother Ian told the New York Post.

Ian went on to claim that they kept “the most private of lives to protect their young children. She did not want to submit her family to the publicity.”

As of this writing, Maxwell does not have any children of her own, but she is the stepmother of Borgerson’s children whom he welcomed with his ex-wife Rebecca.

Has Ghislaine Maxwell been married before?

While Maxwell may not have been married before Borgerson she was linked to several high-profile men.

In the 1990s, Maxwell dated Count Gianfranco Cicogna, an Italian aristocrat and millionaire.

Following her relationship with Cicogna, she then began dating Epstein, who was convicted of procuring a child for prostitution and soliciting a prostitute.

Epstein pleaded guilty to the charges in 2008 and later killed himself while behind bars in 2019.

In a 2009 deposition, several of Epstein’s household employees testified that Epstein referred to Maxwell as his “main girlfriend.”

It is unclear exactly when or if their relationship went from romantic to platonic before he was jailed for soliciting a minor for prostitution in 2008.

The two were no longer seen in public after his initial release.

Maxwell was then linked to the founder of Gateway Computers, Ted Waitt.

The two attended Chelsea Clinton’s wedding together in 2010, and Maxwell reportedly helped Waitt renovate a luxury yacht before they eventually split.

Where is Ghislaine Maxwell now?

On June 28, 2022, Maxwell was sentenced to 20 years in prison after a jury found her guilty of five out of six charges six months prior.

The charges included conspiracy, sex trafficking, and transportation of an individual under the age of 17 intending to engage in sexual activity.

Now, she is serving her sentence at FCI Tallahassee, a low-security Florida prison.

While she might be behind bars, she is still enjoying several luxuries, including a vegan feast in honor of Thanksgiving.

She will reportedly be able to indulge in Tofurky before participating in recreational games like volleyball, kickball, board games, and a three-point shooting contest, a spokesperson from the prison told Daily Mail.

The inmates will also be allowed to watch holiday films, Daily Mail notes.