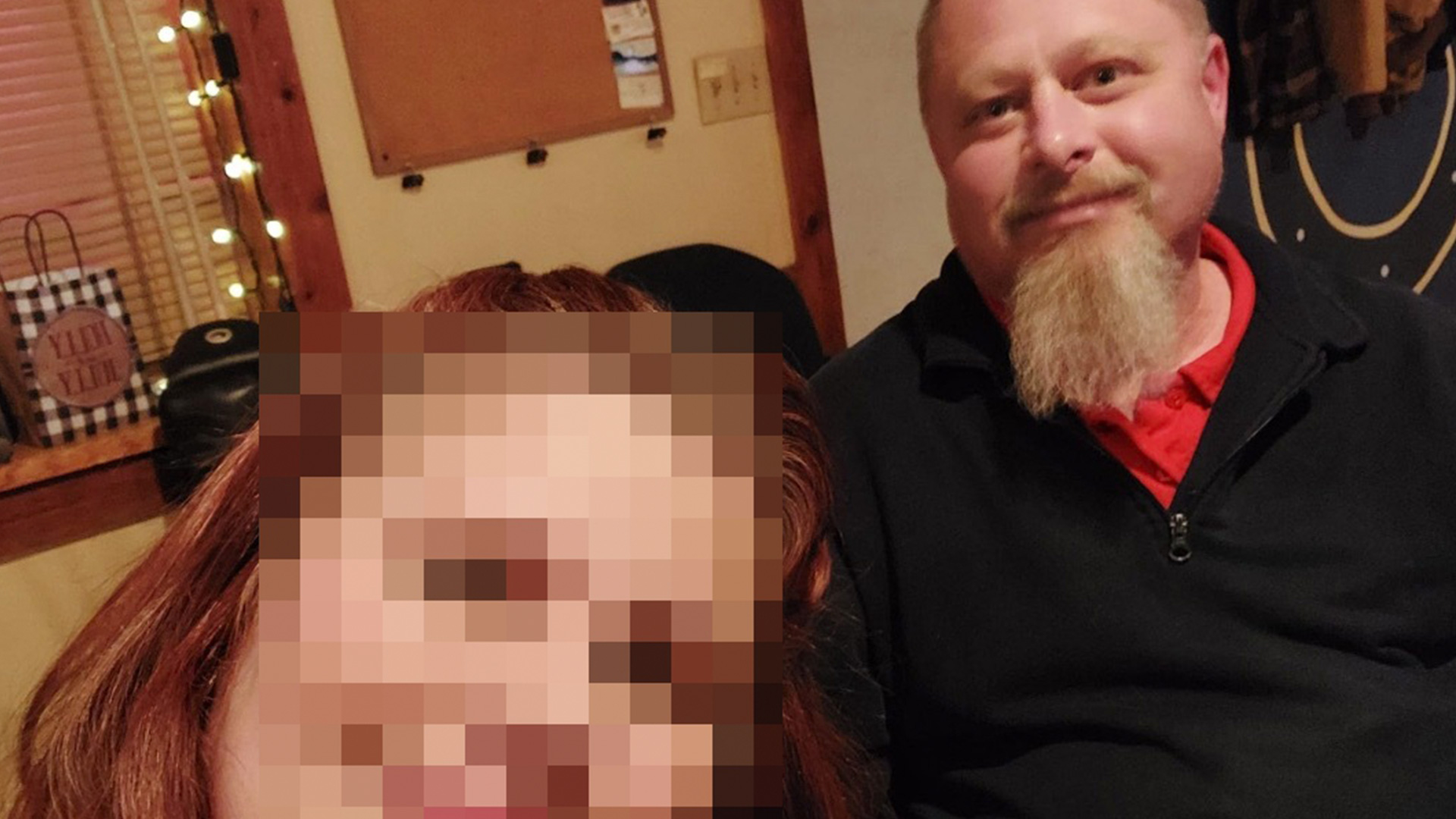 
A FORMER classmate of the suspected Delphi killer has shared a haunting reaction to the Snapchat video taken by the girls which may reveal more about the mysterious deaths.

Murder Sheet Podcast spoke with three individuals who claimed they went to high school with Richard Allen as he stands trial for the brutal deaths of two Indiana girls with one giving information that may further tie him to the chilling video recording.

More disturbing information is coming to light about Allen, 50, after he was arrested on October 26 and then charged two days later with the murders of Libby German and Abby Williams back in February of 2017.

Journalist Áine Cain and attorney Kevin Greenlee, hosts of the weekly crime podcast, said they scored interviews with three former classmates of Allen who agreed the suspected killer was “a quiet guy.”

One of the alleged classmates, who went by Amanda, gave her reaction to the Snapchat recording taken by the girls, which captures the voice of a stranger who was lurking around at the time of their disappearance.

The podcasters asked if the voice in the recording matched Allen’s, and while she didn’t want to speculate, she said: “it was very close” and “gave her chills.”

Another of the alleged classmates, who went by Gabriella, claimed that she used to carpool with Rick to school and said he came from a “normal small-town American-style family.”

Her mysterious assessment of Rick was that he was a “very quiet guy, not someone who raised any red flags, not somebody you would be worried about.”

Abby, 13, and Libby, 14 went missing on the last day of a four-day winter break on February 13, 2017, when they went hiking through the woods near Indiana’s historic Monon High Bridge.

After Allen’s arrest, Libby’s mother, Carrie Timmons, told The US Sun she was taken by “complete surprise.”

“It’s been extremely emotional,” admitted Carrie. “Of course, I’m excited and happy there’s been an arrest but he hasn’t been proven guilty, it’s all alleged, so it’s not a time to celebrate.”

The breakthrough in the Delphi murders investigation has given hope to a father who lost his young daughter and niece in an eerily similar double homicide that remains unsolved 10 years later.

Cousins ​​Elizabeth Collins, 8, and Lyric Cook-Morrissey, 10, vanished while riding their bikes around the small town of Evansdale, in Iowa, on July 13, 2012, before their bodies were found.

For Elizabeth’s dad, Drew Collins, the likelihood his daughter’s death is linked to the Delphi case is not totally out of the realm of possibility, although he believes there’s only a “very small chance” it could be.

Allen is an employee of a CVS near Delphi, a source, who requested to be anonymous, told The US Sun.

“The people who worked with him had no clue and were just as surprised as everyone else,” a source said.

“They’re all just really hoping that there’s some kind of a mistake in that it isn’t him.

“But at the same time, if it is him, they hope there is solid proof because everybody wants to see this come to an end. There’s just a lot of mixed emotions,” the source added.

On October 31, CVS confirmed that Allen is a licensed pharmacy technician at the company.

“We are shocked and saddened to learn that one of our store employees was arrested as a suspect in these crimes,” CVS told WRTVadding that the company is ready to cooperate with investigators.

Indiana State Police Superintendent Douglas G. Carter said investigators are seeking information “not only about Richard Allen but about any other person you may have.”

Allen has pleaded not guilty to the charges and is being held in White County Jail without bond, authorities said.