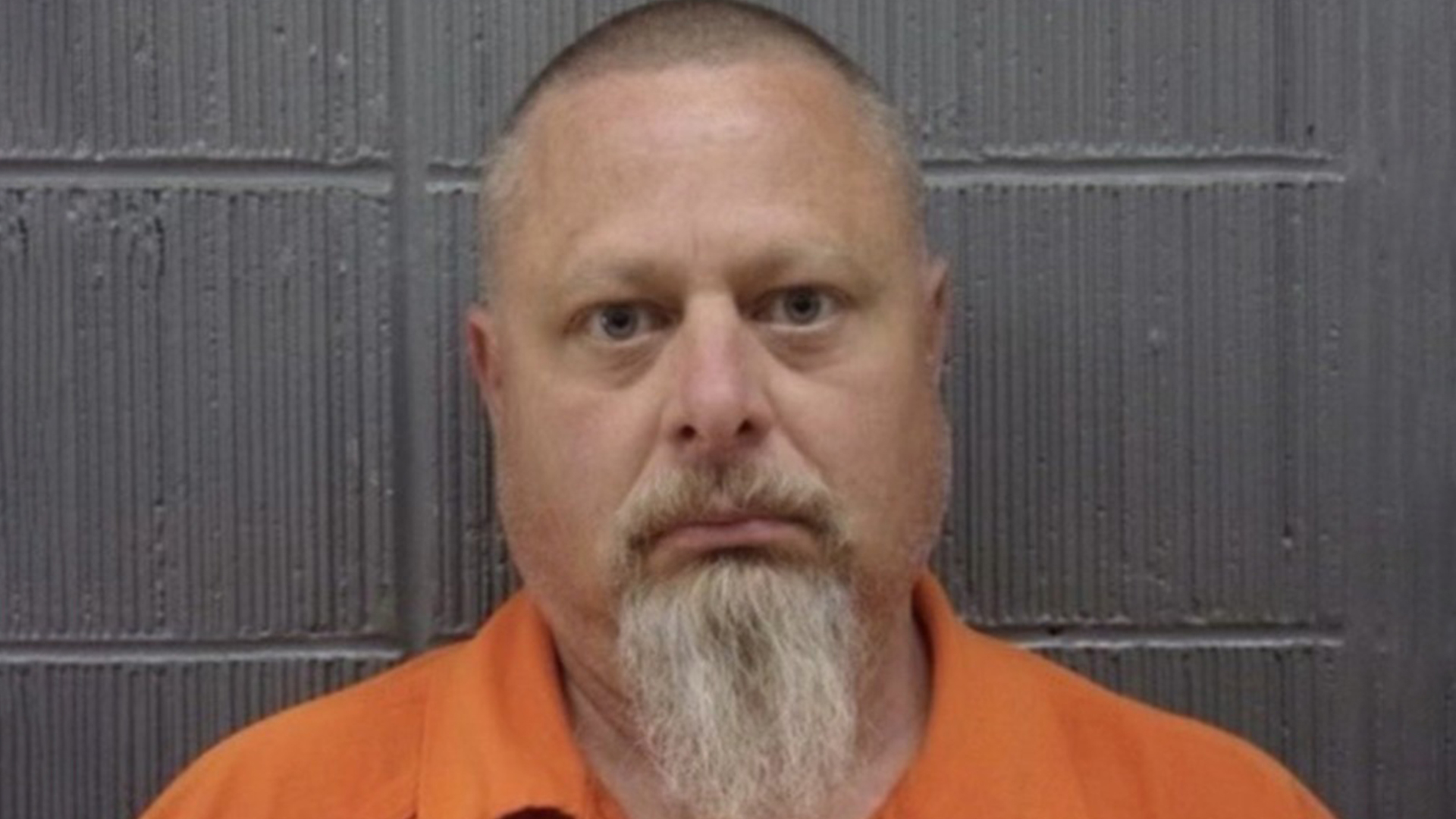 
THE suspect in the Delphi murders has sought bail just hours before a court hearing after his lawyers questioned the “proof of guilt” in his case.

Richard Allen, 50, was arrested last month for the killings of Libby German, 14, and Abigail Williams, 13 back in February 2017.

Allen’s lawyers, Bradley Rozzi and Andrew Baldwin – who were appointed to him last week – asked that Allen be released, “on his own recognizance or in the alternative to set a reasonable bail.”

Rozzi and Baldwin requested a bail hearing, per their motion obtained by Fox59.

The motion states: “(T)he defense has received and reviewed the probable cause affidavit that, as of the time of the filing of this motion, has been sealed.”

“(N)either the proof of guilt is evident, not the presumption of guilt strong.”

This motion was filed on Monday, ahead of Tuesday’s court hearing to determine if the probable cause affidavit, which led to Allen’s arrest, will remain sealed.