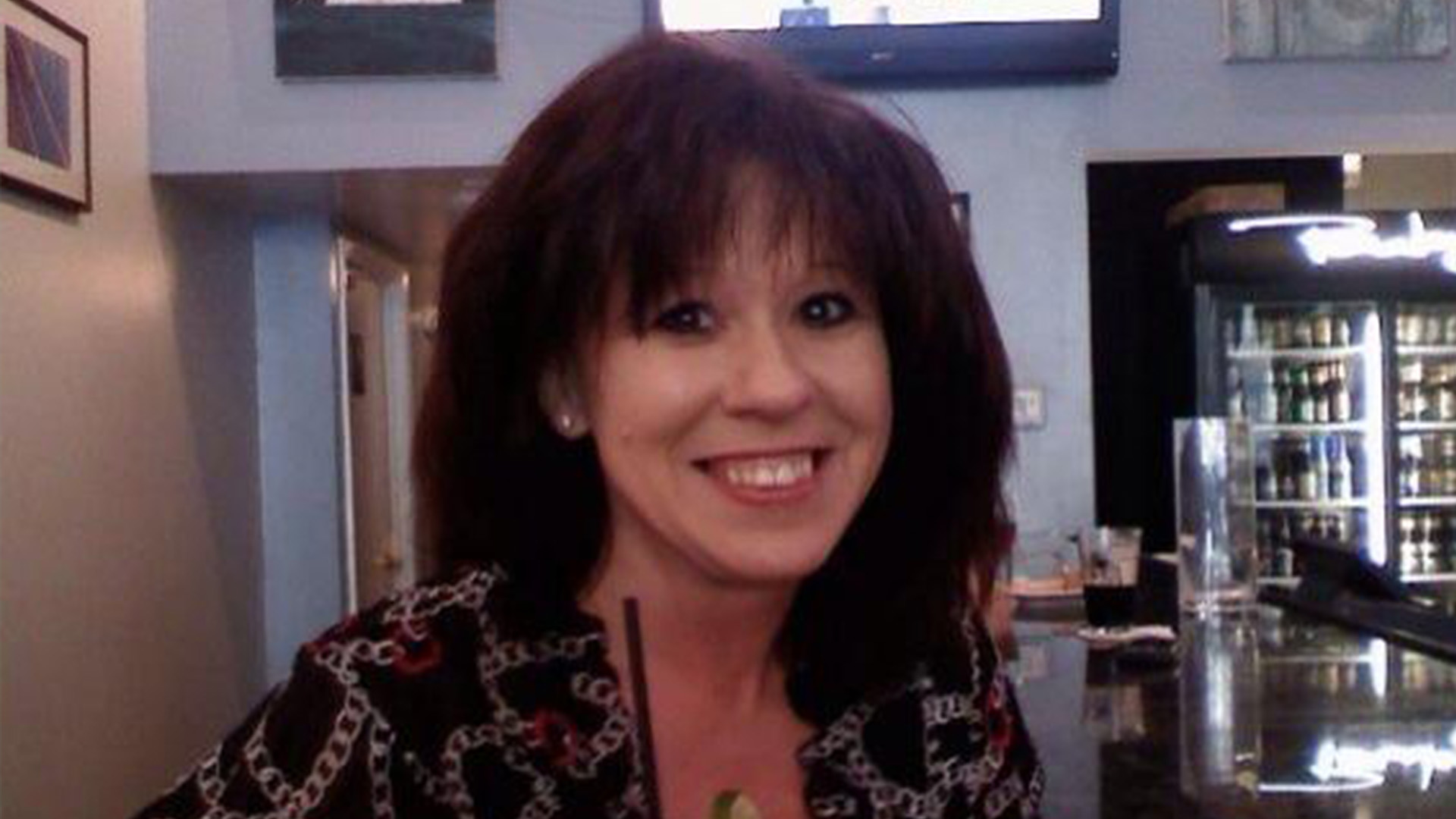 
DEBBIE Collier’s daughter has slammed claims that her mother was murdered after chilling information surrounding the Georgia mom’s injuries has come to light.

For the first time, daughter Amanda Bearden revealed that her mother may have died by suicide as sources say it is possible that Collier suffocated in a fire that she started herself, but the official cause of death remains a mystery.

Breaking her silence on Crime on the Record Podcast, the grieving daughter gave more information on her mother’s mental health in her final moments before she was discovered dead, partially naked, and burned on September 11.

According to the daughter, Collier struggled with depression and had recently been giving away some of her possessions, Fox 5 reported.

Habersham County investigators have been investigating major twists in the case as Collier, 59, was last seen alive shopping at a Family Dollar store after leaving her family home early in a rental car, according to surveillance footage.

The wife and mother was spotted purchasing a tarp and a refillable torch lighter shortly before her daughter, Amanda Bearden, said she received a Venmo payment of nearly $2,400.

The payment had a cryptic message: “They are not going to let me go love you there is a key to the house in the blue flower pot by the door.”

Less than 24 hours later, cops found Debbie’s body in a ravine about an hour from her home in Athens.

Part of her abdomen was charred and her body was positioned near an uprooted tree with a partially burnt blue tarp and red tote bag found nearby.

Police have remained tight-lipped throughout this case but did say they do not believe she died by kidnapping or suicide and even suggested the incident could have been an accident.

However, sources allegedly close to the case told Now Habersham that she may have suffocated and burned in a fire started by herself.

While an official autopsy report has yet to be released by the state medical examiner, sources told the outlet that her injuries could indicate that she was caught in a flash fire.

Investigators have determined that an accelerant was used to cause the burn damage to her body, and an arson analysis found the presence of gasoline on her clothes.

Weeks into the case, detectives also found an empty gas can near where Collier was found dead.

Amanda Bearden, who was one of the last people to speak with her mom, was investigated in connection with Debbie’s death.

The 36-year-old woman has an extensive rap sheet that includes a number of domestic violence incidents going back more than a decade, according to Acesparks.

She vehemently denied any involvement in her mother’s death as cops continued to indicate it was not a homicide.

However, she recently said that the online speculation has already done more than enough damage.

“All my family turned against me,” Amanda said on the podcast live-stream.

“So, I get it thinking, you know: ‘This girl’s crazy.’ But they’re horrible, awful human beings, and I pray that the trauma and the pain that I had to go through when the police do make this press conference, which they told me that they will, I hope you don’t do this to another family.”

“I want him to resign, absolutely,” Bearden told The Daily Beast.

“I would not be the man I am today without my mother, and I can’t let another victim’s family go through what I went through on the phone with him.”

Collier’s son spoke to investigators in late October, sharing his concerns about possible leaks from the sheriff’s department to the press but also to get some updates on the case.

She also had issues with online sleuths “hunting” down her family.

“I explained my concerns for my family and my own physical safety about being doxxed online due to the extensive media coverage of my mother’s case,” he said.

However, Bearden claims that Terrell told him that he didn’t know of any leaks before explaining that the press had the “right to free speech.”

While Bearden continued to explain his frustrations, he said the sheriff “proceeded to snicker.”

“I had to ask him to stop. I told him that I felt like it was disrespectful to laugh at my circumstance,” said Bearden.

“And when I started to push further about the leaks, he said: ‘I am trying not to hang up on you.'”

Bearden, who has been asking for privacy from the public as the investigation continues, ultimately hung up on Terrell and filed a complaint the next day.

“Unfortunately, the elected Sheriff’s attitude, lack of understanding, and misbehavior does not give me faith or confidence in their ability to handle her ‘deliberate and personal’ death,” he wrote in an email to the chief deputy.

“Please let me know if you need any additional information regarding my request for a formal complaint to be filed. I want to ensure this is done in a timely manner.”

A spokesperson for the Habersham County Sheriff’s Office told The Daily Beast that the department is “certainly sympathetic to the emotional tension that the extended period of time taken to investigate such a complex and unique case causes a family seeking answers.

“We can assure you that Sheriff Terrell, as well as all involved members of the sheriff’s office, have nothing but respect and understanding towards the family and that any misunderstandings regarding discussions related to this case are nothing more than just that – a misunderstanding,” the spokesperson added.

“However, at the same time, it is incumbent on us to exhaust every theory of what happened and to derive at a finding that is based on facts and evidence rather than speculation and rumour.

“As stated, several times in the past, the scene involved in this case resulted in more questions than answers. As soon as all requested information has been received, analyzed, and evaluated, the sheriff’s office will provide a complete statement regarding the findings of this investigation.”

Authorities have yet to release the autopsy report, toxicology results, or her official cause of death.

The Georgia Bureau of Investigation and the FBI are still investigating this case.

The US Sun reached out to the FBI for comment, but they did not respond immediately.