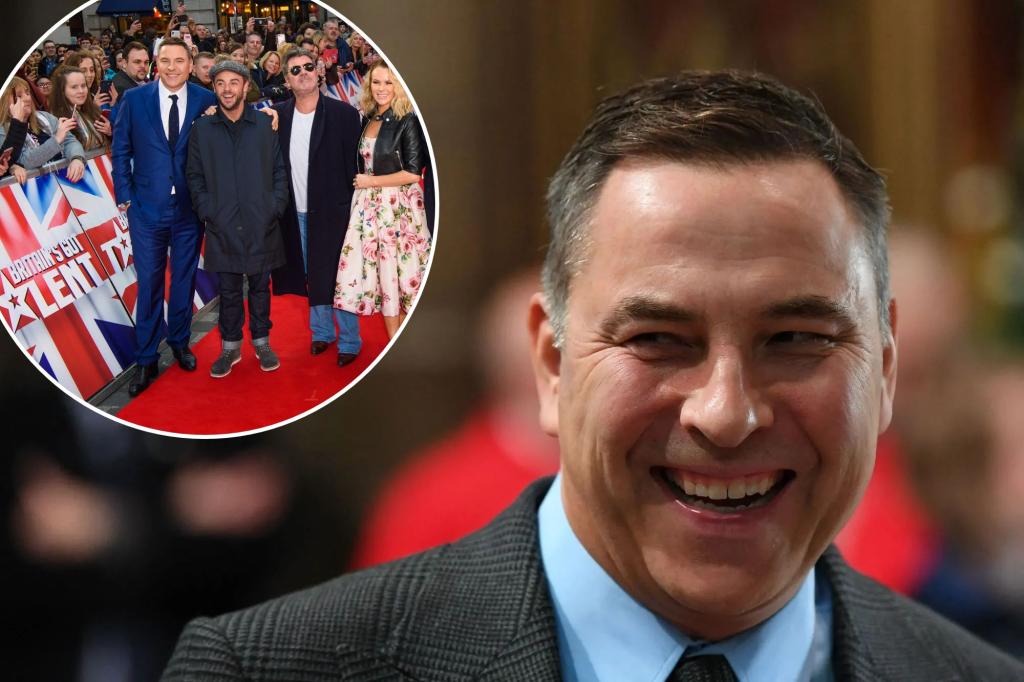 
Comedian David Walliams issued an apology over the “disrespectful comments” he made about “Britain’s Got Talent” contestants.

The “Little Britain” star, 51, was caught making sexually explicit and offensive remarks during a taping of the hit British talent show, a leaked transcript of the episode seen by The Guardian shows.

Walliams allegedly made the remarks during an audition show in January 2020 in London. His derogatory comments were picked up by a microphone placed on desks intended to pick up on conversations among judges.

“I would like to apologize to the people I made disrespectful comments about during breaks in filming for Britain’s Got Talent in 2020,” he said in a statement, according to BBC News.

“These were private conversations and – like most conversations with friends – were never intended to be shared. Nevertheless, I am sorry.”

The “Come Fly With Me” star, who has served as one of the show’s four judges since 2012, called one contestant a “c–,” before referring to another woman as “the slightly boring girl you meet in the pub that thinks you want to f–k them, but you don’t.”

According to the outlet, Walliams’ lawyers argued against the transcripts being published, saying the comments were not intended for broadcast and should remain as private conversations.

The judging panel at the time consisted of Walliams, Simon Cowell, Amanda Holden, and Alesha Dixon, however, Walliams was the only one to make offensive comments, The Guardian reports.