HomeSTATESDark past of Roxanne Wood's killer revealed before he beat her to...
STATES
November 12, 2022 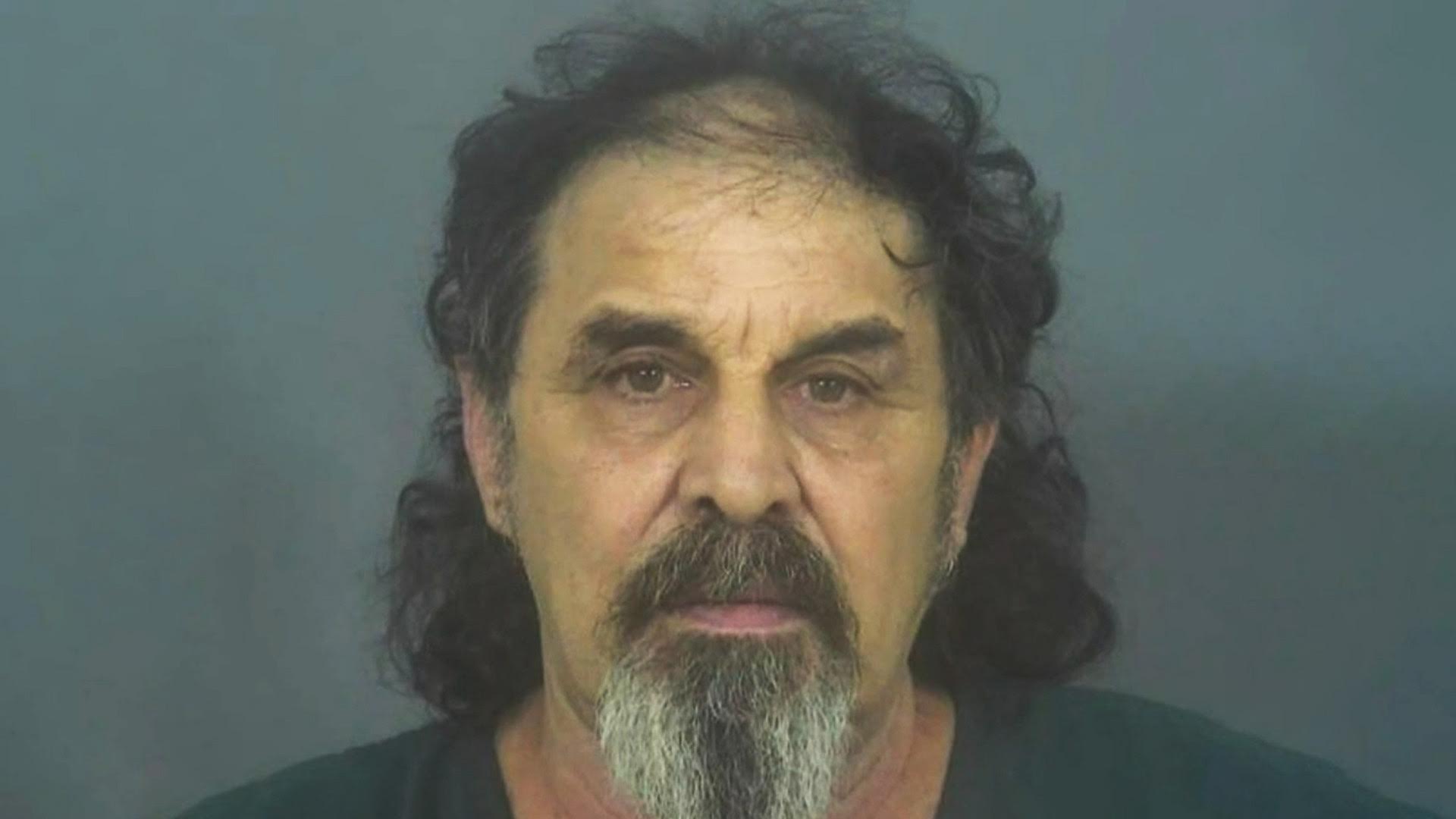 
THE dark past of the brutal killer who beat Roxanne Wood to death at her home before slashing her throat has now been revealed.

Patrick Wayne Gilham, 67, evaded authorities for decades before DNA evidence came to light and he was convicted of her murder.

Tragic Roxanne was found dead in the home in Niles Township, Michigan, that she shared with her husband Terry Wood.

The couple had enjoyed a night at a nearby bowling alley with pals in February 1987 and had driven separately to the venue.

But Roxanne fatefully arrived home first – seeing Terry arrive at the property a short time later to find his wife with her throat cut.

Officials believe she was sexually assaulted, slashed with her own filet knife and battered with a frying pan by the depraved killer.

Her spouse was immediately suspected – despite having an airtight alibi – before the case eventually went cold.

Sick Gilham had been walking the streets as a free man for over 30 years, hiding his horrific secret and dodging police.

His crimes only caught up with him in 2020 when students in Western Michigan University’s Cold Case Program aided detectives.

But it was the 67-year-old’s checkered criminal history that proved the pivotal piece to solving the puzzle.

The students continued to collect and sort piles of evidence, including digitized Post-it notes and unlimited case files.

Evidence from the scene was examined forensically using genetic genealogy by Identifinders International LLC and the MSP Forensic Laboratory in Grand Rapids, according to a police statement.

Genetics expert Gabriella Vargas managed to use the “gnat’s eyebrow of DNA” left at Roxanne’s home to identify Gilham as a suspect.

She explained how the shred of evidence allowed her to build a genetic profile, providing details of the assailant’s race and ancestral origins.

The investigator then uploaded her findings to an online DNA database, allowing her to match up potential relatives.

She was eventually able to build out the killer’s family tree as far back as 1797 – which led her to Gilham’s parents, CBS News reported.

Vargas passed on the information to law enforcement, suggesting one of their three sons could be responsible for Roxanne’s murder.

Detectives ran thorough background checks on the trio, before stumbling across Gilham’s record.

The killer had a criminal history and had even served time for unlawful deviant conduct.

Cops launched extensive surveillance on the 67-year-old and eventually managed to snag a discarded cigarette butt to test against the DNA evidence.

The results determined it was a perfect match for the DNA left at the crime scene and Gilham was arrested in February 2022, just days before the 35th anniversary of the killing.

He initially claimed he had no memory of murdering Roxanne and that only a “monster” could commit such a heinous crime.

In late March, Gilham pleaded no contest to second-degree murder and agreed to a minimum sentence of 23 years in prison.

Identifiers International said in a statement that the case was a “landmark in the use of forensic genetic genealogy (FGG) as the decades-old DNA sample used to identify Roxanne’s assailant was very low level and highly degraded, representing the contents of only a few cells of his body.”

Vargas, who cracked the cold case in just four days, said it has spurred her on to continue her groundbreaking work.

She said: “It’s an honor to be able to work these cases to bring justice to these victims and closure to these families.

“And I will never stop. If anything, I’m more determined now to solve as many cases as I can.”