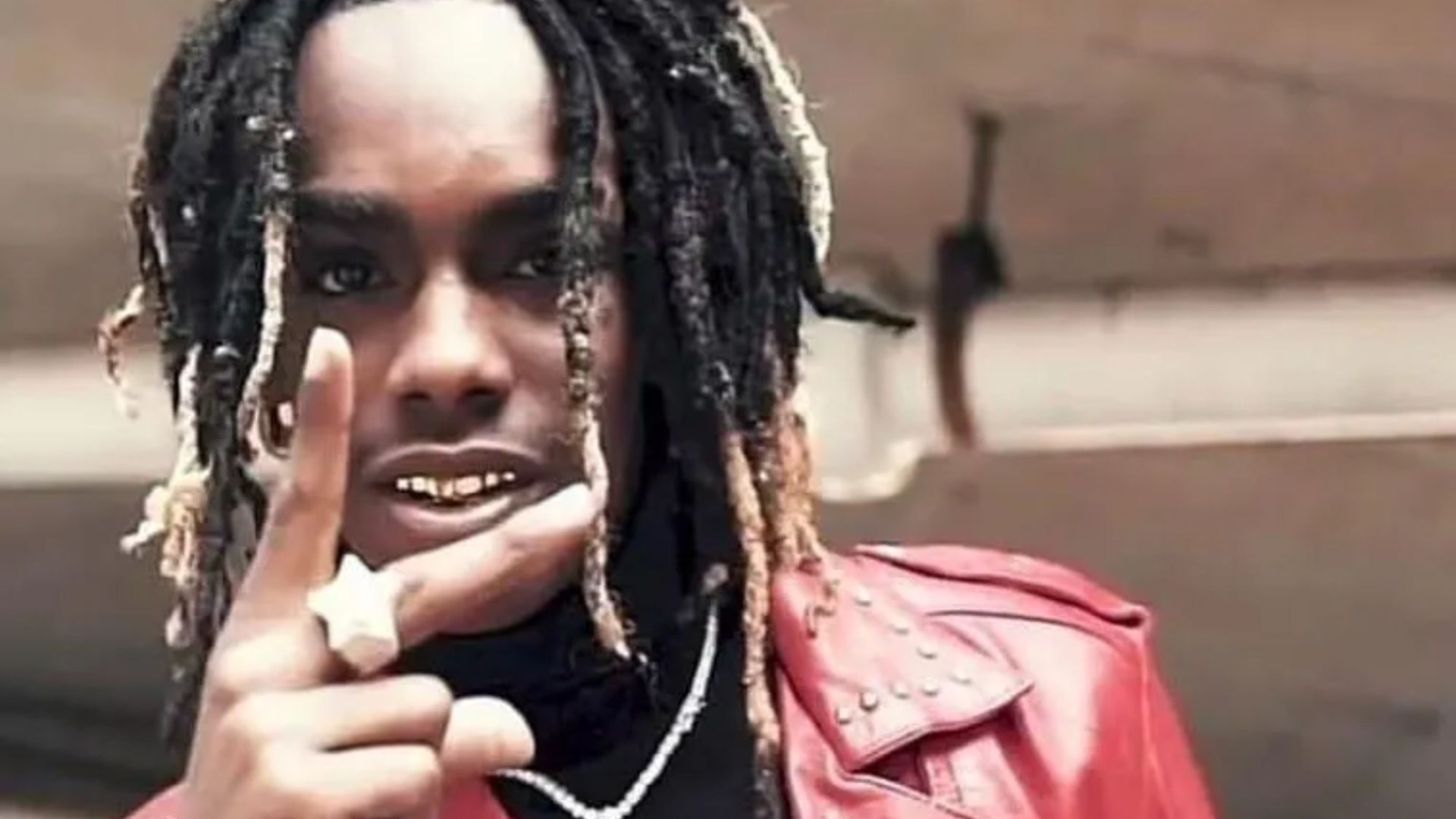 
RAPPER YNW Melly has been accused of gunning down two of his best friends in October 2018.

And prosecutors in the state of Florida are now set to seek capital punishment for the rapper ahead of his upcoming trial. Here’s the latest on the case.

Who is YNW Melly?

Rapper YNW Melly, 22, was born Jamell Maurice Demons and grew up in the town of Gifford, Florida.

He is known professionally as an American rapper and singer-songwriter.

Over the years, he has released a number of songs but is best known for the hits Murder on My Mind, Mixed Personalities, Suicidal, and 223’s.

In 2015, at the age of 16, Melly made headlines after he was charged with three counts of aggravated assault and firing a gun in front of three other students near a high school in Gifford.

Getting locked up was the inspiration for his single Murder On My Mind, according to Distractify.

Just two years later, on his 18th birthday, he posted on Facebook: “I apologize to all my fans.

“I’ll be locked up in level 6 program for six months I was sentenced on my 18th birthday May 1, 2017, due to negative music.

What is YNW Melly in prison for?

YNW Melly remains in custody at Broward County while he awaits trial for the murders of Anthony Williams, 21, and Christopher Thomas, 19, in South Florida on October 26, 2018.

He denies the first degree murders of Thomas, who went by the stage name YNW Juvy, and Williams – known as YNW Sakchaser.

They were both pursuing rap careers.

Officers alleged that after Melly killed Williams and Thomas, the rapper used a Jeep to make it look like their deaths were the result of a drive-by shooting.

Another friend, Cortlen Henry, aka YNW Bortlen, was accused of helping the singer to stage the crime scene.

The four men had been traveling home in the same vehicle from a recording session, reports TC Palm.

Prosecutors say Melly was in the rear left passenger seat, and that Henry was driving.

In May 2020, a judge granted Henry a $180,000 bond and conditions of house arrest after he spent over a year in Broward County Jail on charges of premeditated murder and accessory after the fact.

Henry allegedly drove the two teenage victims to the emergency room entrance of Memorial Hospital Miramar, where they died as a result of their injuries.

“They were dead already.”

Melly has pleaded not guilty to the fatal shootings.

After their deaths, Melly paid tribute to the two by tweeting: “They took my brothers from me over jealousy.”

He said the pair’s killers “want to see me break down and stop or in jail or a box”.

But on Instagram he posted that he was “turning myself in”.

At the time, Melly said: “To all my fans and supporters no I did not get locked up in Washington, but I am turning myself in today.

“I want you guys to know I love you and appreciate every single one of y’all.

“A couple of months ago I lost my two brothers by violence and now the system wants to find justice [sic].

“Unfortunately a lot of rumors and lies are being said but no worries god is with me… I love you.”

In April 2020, he tweeted Kanye West, asking for his help saying: “@kanyewest need your help Dm.”

At the time, Melly had been diagnosed with Covid-19 and was seeking to be freed from prison, but officials later denied his house arrest bid.

His lawyer, Bradford Cohen unsuccessfully argued that Melly was in danger of dying and the prison was giving inadequate health care.

The families of his alleged murder victims said the rapper should not be released, and alleged that he could potentially threaten them and other witnesses.

Prosecutors initially filed intent to seek the death penalty against the rapper, in a notice that also accused the rapper of being a gang member.

The State of Florida accused the rapper of murdering his friends “in a cold, calculated and premeditated manner without any pretense of moral or legal justification”.

The prosecutors alleged they could prove “beyond all reasonable doubt” that the killings were “especially heinous, atrocious, or cruel,” and that the motive was for monetary gain, reports Fader, citing the singer’s court papers.

In July, 2022, he almost avoided the possibility of execution after Judge Andrew Siegel decided that prosecutors had failed to give him and his attorneys the appropriate notice that they were seeking the death penalty.

But by November the same year, the appeals court reversed this ruling, stating the rapper was adequately informed when he was first charged in 2019.

The court wrote in its opinion: “Notice is notice,” according to Billboard.

The shock ruling means that Melly – real name Jamell Demons – could be sentenced to death if he is convicted in his upcoming trial.

The decision will not be finalized until the Florida Supreme Court rules on the case, due to it being of “great public importance”.

The Murder on My Mind rapper was “disappointed in the ruling”, his attorney Philip R. Horowitz said.

However, he said the pair will still “look forward to our opportunity to argue our position before the justices.”