In an early scene in his new documentary, Vince Neil walks through the narrow hallways of the Whiskey...
Read more

Comedian Dave Chappelle was attacked during a show in Los Angeles Tuesday night after a man reportedly jumped on stage. The alleged attacker was injured in the attack and was carried away in an ambulance, according to reports.

Videos of the incident appear to show the man jumping onto the stage at the Hollywood Bowl, where Chappell was performing his standup routine for his Netflix Is A Joke tour, when he attempted to tackle the comedian.

He was swiftly taken away by security and other individuals, who appeared to repeatedly hit the man just off-stage, videos appear to show.

Immediately following the attack, Chappelle remained on stage and thanked security, before joking about the incident and describing the individual who attacked him as a “trans man.”

Chappelle makes several jokes about the trans community in his standup routine and even boasted during Tuesday night’s performance that he has been recently forced to increase his security amid new threats. 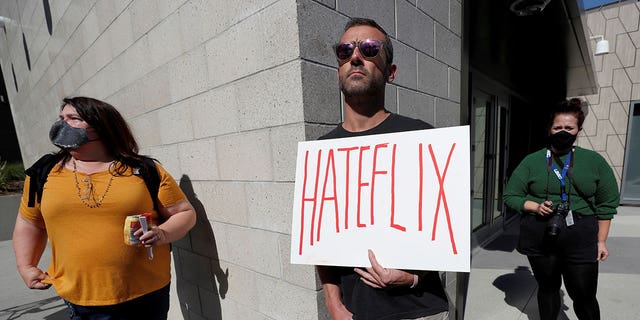 The attack reportedly happened as Chappelle was ending his show.

Another video appeared to show the attacker being carted away by ramedics, with a crowd of people booing and cussing at him. Several police and emergency response vehicles could be seen at the venue in various videos.

At least one individual who was armed with a gun and knife was taken into custody, following the attack, police said.

LAPD confirm to KABC they responded to an incident at the Hollywood Bowl around 10:45 pm, and a man who was reportedly armed with a gun and a knife was taken into custody. #netflixisajokefest #DaveChappelle 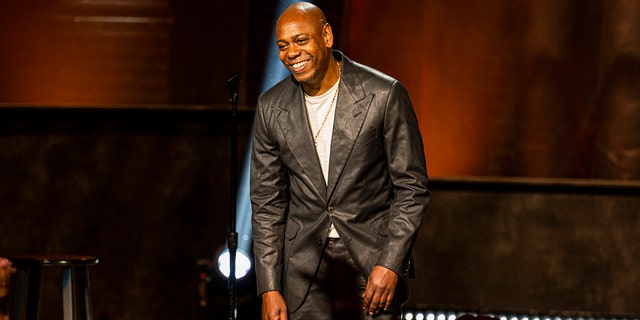 Chappelle will continue his tour later this month on the East Coast, with an event at the Etess Arena at Hard Rock Hotel and Casino in Atlantic City, New Jersey on May 28.

This is a developing story. Please check back for updates.

Jack Harlow, Lizzo and Chance The Rapper are among those set to perform at this year's BET Awards ceremony, with the event's full...
Read more
UFC

NEWYou can now listen to Acesparks articles! Andrew Gillum was back in the news Wednesday when the former media darling was indicted...
Read more

NEWYou can now listen to Acesparks articles! The US Supreme Court handed down its decision Friday morning overturning the 1973 abortion decision...
Read more

Brian Laundrie’s Gabby Petito confession: Experts weigh in on admitted killer’s claims, ‘This is all lies’

NEWYou can now listen to Acesparks articles! If you or someone you know is the victim of domestic abuse, please call the...
Read more

One year after Surfside collapse, families of victims are still fighting for answers

NEWYou can now listen to Acesparks articles! SURFSIDE, Fla. - One year ago today, 98 lives were lost in one of...
Read more
Acesparks
CONTACT US
DMCA POLICY