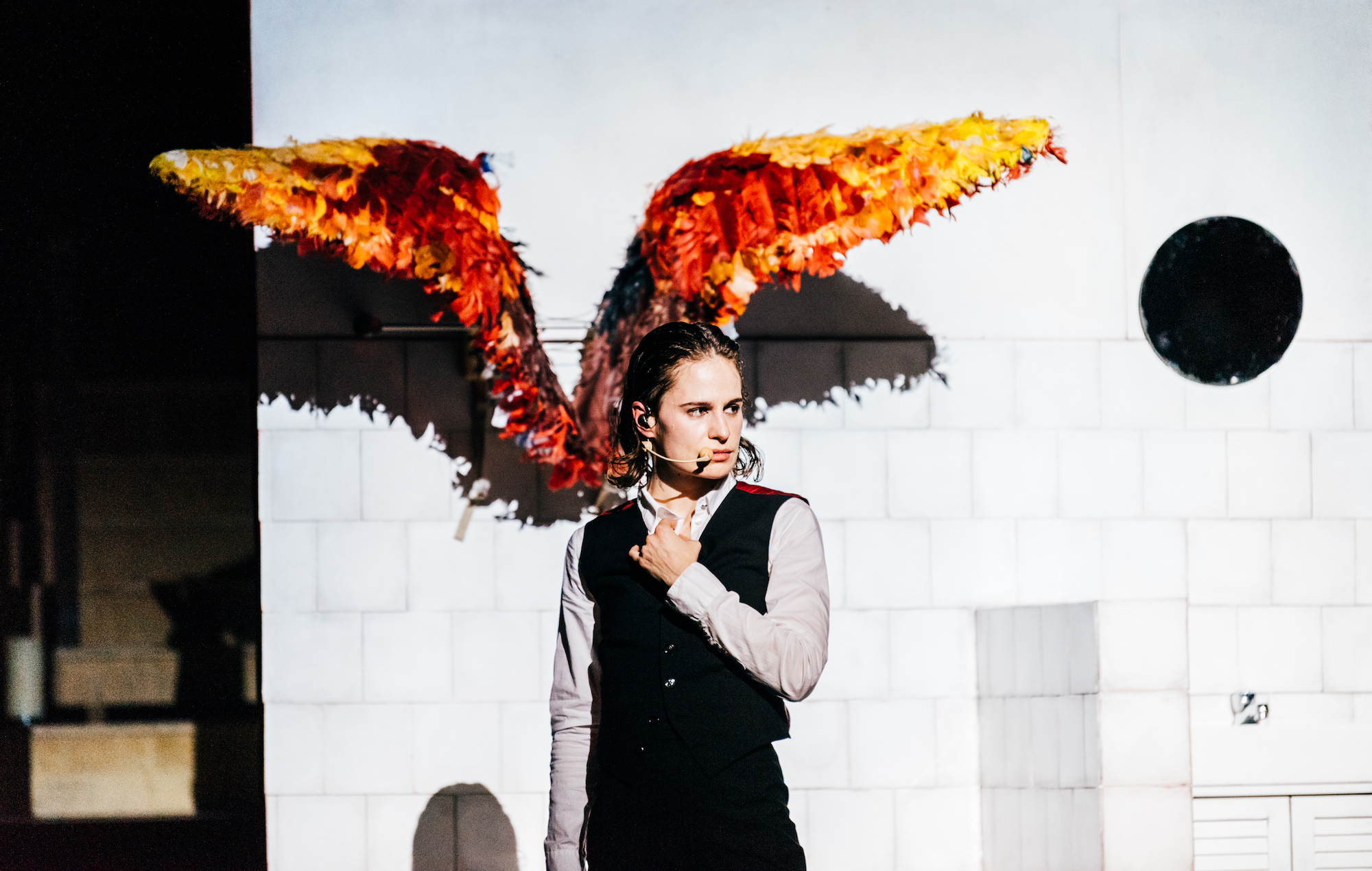 
Christine & The Queens has shared a new video taken from his acclaimed recent live shows as Redcar – check it out below.

The French singer released new album ‘Redcar Les Adorables Étoiles’ last week (November 18) and has been playing a handful of launch gigs for it.

Following the final show of the run in London last night (November 22), Redcar has shared a video of his performance of ‘Ma Bien Aimée Bye Bye’ from a recent hometown show at Paris’ Cirque d’Hiver venue.

Reviewing that show, wrote: “Chris didn’t merely take his audience by the scruff of the neck tonight: he made his blood our blood, his yearning our yearning and his anguish our anguish as his search for transcendence flowed through us. If only we could always remain in the fantastic and surreal anti-logic of Redcar’s world.”

Watch the first performance video – with more teased to follow in chronological order – below.

“Perhaps blame lies, in part, with a quieter promotional album roll-out, with little in the way of cohesive visuals to draw out meaning. Although these are often beautiful and uneasy songs, too many of them feel rudderless.”

Yesterday (November 22) it was announced that Christine & The Queens will curate 2023’s Meltdown Festival at the Southbank Centre, the venue where he closed out the Redcar tour.

The event will see him bringing together artists for the next edition of the annual festival who have been instrumental in shaping his musical identity. Meltdown Festival will run from Friday, June 9 until Sunday, June 18, 2023.