Christine and The Queens announced as Meltdown Festival 2022 curator 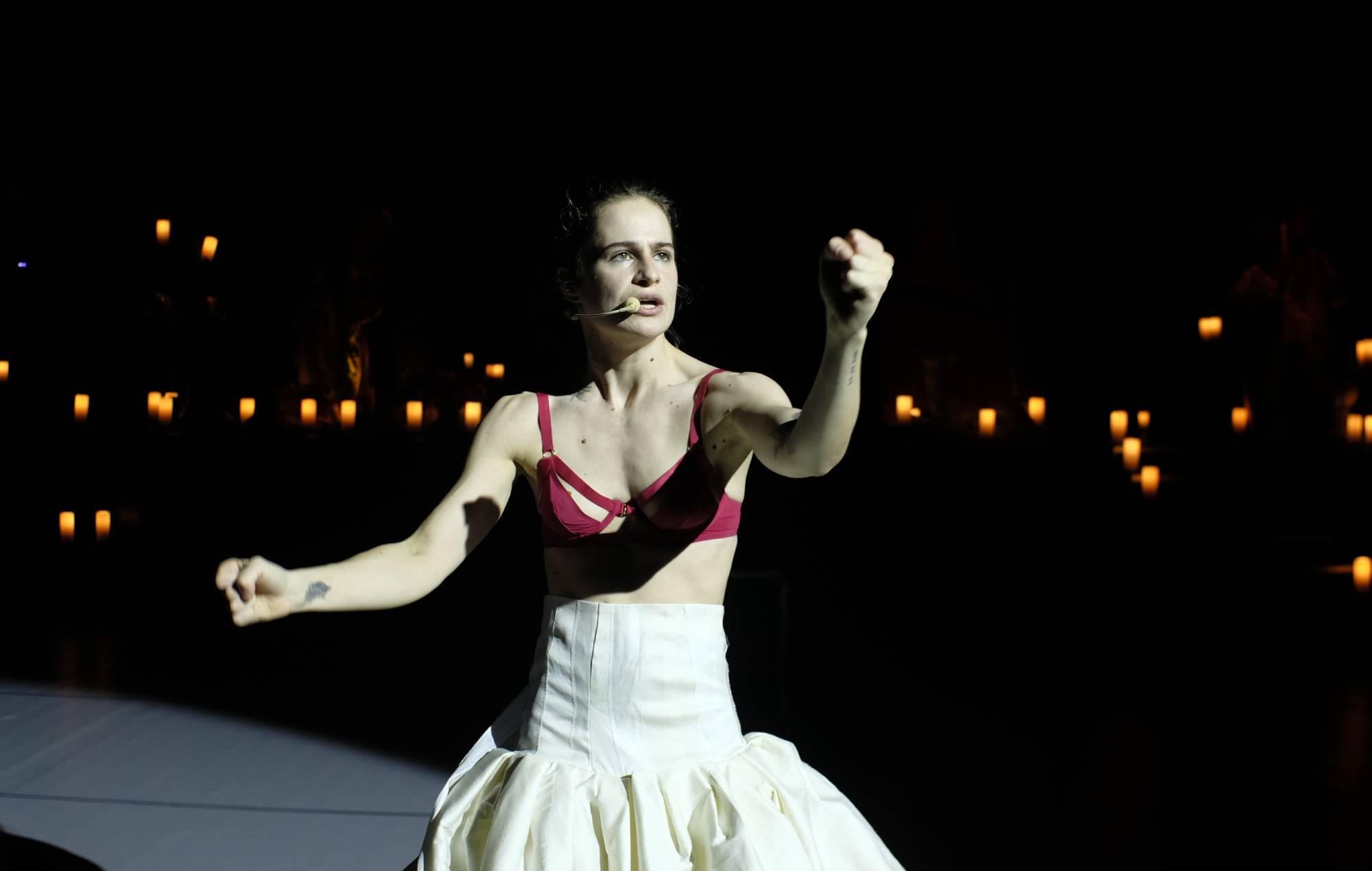 
Christine and The Queens has been announced as the curator of Meltdown Festival 2023.

The French singer, now known as Redcar, will bring together artists that have been instrumental in shaping his musical identity for the next edition of the annual festival, which will run from Friday, June 9 until Sunday, June 18, 2023.

Speaking about the announcement, Chris said: “What an honor to be picked by the fantastical teams of the Meltdown festival to be a curator this year! It’s a tough thing to be a curator.

“Art wise, recently, my curating has been erratic. Visceral. Sometimes regressive, back to the music I listened to when I was a teenager. A life-savior, music. One song to soothe them all. We expect from art to still save us yet we endanger it so much, everywhere. Thinking it should sell and clatter like jewels. Thinking it should be the catchiest shit in less than ten seconds when truly the birth of an emotion takes years in some people.”

He continued: “We want it to heal it all but we deprive it of its true strength, which is eternity, a cancellation of human time. Now it’s fast, quick, a lot, and never about eternity. Cause eternity is death, too. It’s a cycle of ashes and birth. Over and over again.

The artist said he would “actually pick musicians that have some gut-wrenching quality,” adding that he wishes “for all of us to stroll around in those ten days being rejuvenated by artistic gestures. Discoveries”.

“The time Meltdown takes is quite exquisite, the abundance feels appropriately generous too. We need this for ourselves, art in the city, art for the citizen, collective catharsis, a wonderful purge of the soul,” he continued. “I hope you’ll enjoy this glorious edition and again, long live poetry that burns and musicians crazy and brave enough to keep going – they are shaping the emotions of the future. Let’s thank them all!”

Chris will be the youngest-ever curator of Meltdown Festival in its 27-year history, which Adem Holness, Head of Contemporary Music at the Southbank Centre, described as “an incredible testament to his international pop prowess”.

This evening (November 22) the artist will take to the stage at the Southbank center for a one-off special of ‘Christine and the Queens Presents Redcar’, the first installment in a series of new projects slated for 2023.

Reviewing the singer’s recent show in Paris, described the launch of Redcar’s new era in a five-star review as a “boundary-pushing performance”, bringing a “deeply symbolic, transmasculine odyssey” to Paris’ Cirque d’Hiver.

His new album, ‘Redcar les adorables étoiles’meanwhile, saw the artist “grapple with fascinating questions about love and poetry”. added that, with Redcar, the artist has adopted another much more abstract persona – a “poetic and philosophical construction” that has gone through a number of evolutions.