Christina Applegate says it was ‘torture’ shooting show with MS 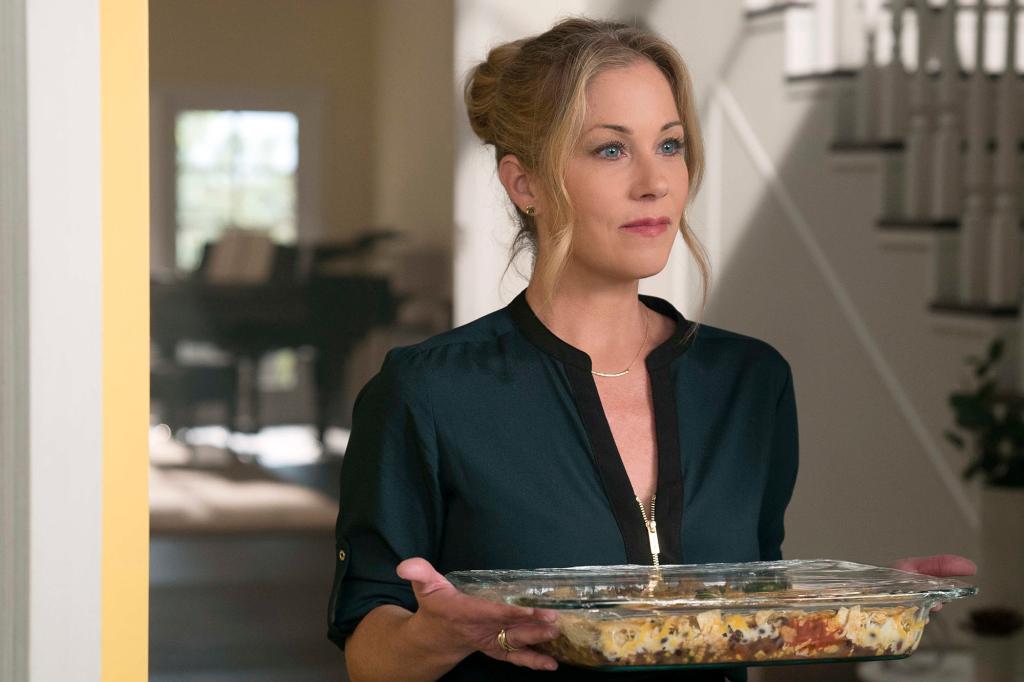 
Christina Applegate said that filming her Netflix series “Dead to Me” while having multiple sclerosis was “like torture.”

In a new interview with Variety, Applegate, 50, opened up on being diagnosed with MS while in the middle of filming.

“I didn’t know what was happening to me,” she said. “That January, my toes got numb, and I ignored it. The balls of my feet got numb, and I ignored it. All of a sudden, I’d be, like, falling over. People were like, ‘Oh, it’s just neuropathy.’ At this point, they had to take me with a wheelchair to set because I couldn’t walk if the set was far. I was sleeping all the time, and I gained 40 pounds — a lot of things happened.”

After getting her diagnosis “while we were working,” she said, “I had to call everybody and be like, ‘I have multiple sclerosis, guys. Like, what the f–k!’ And then it was about kind of learning — all of us learning — what I was going to be capable of doing. It had to be cold, because heat is our kryptonite. Can’t work those 18-hour days, you know? It was impossible.”

The Emmy winner has made her health battle public for over a year now.

“A few months ago I was diagnosed with MS,” she said tweeted in August 2021. “It’s been a strange journey. But I have been so supported by people that I know who also have this condition. It’s been a tough road. But as we all know, the road keeps going. Unless some a–hole blocks it.”

Since then, other celebs have rallied around her, including Selma Blair, her former “The Sweetest Thing” co-star who also has MS.

“Dead to Me,” which premiered in 2019, is a black comedy about a friendship between Jen (Applegate) and Judy (Linda Cardellini), two widows who bond in a grief support group.

Applegate also revealed that Netflix was going to “pull the plug” on the show after her diagnosis, but she insisted the show must go on.

“So, if that meant me having to take a break in the middle of the day so I could go sleep — or me just leaving because I couldn’t do anymore — then that’s what we had to do.”

The third and final season of “Dead to Me” premieres Nov. 17 on Netflix.