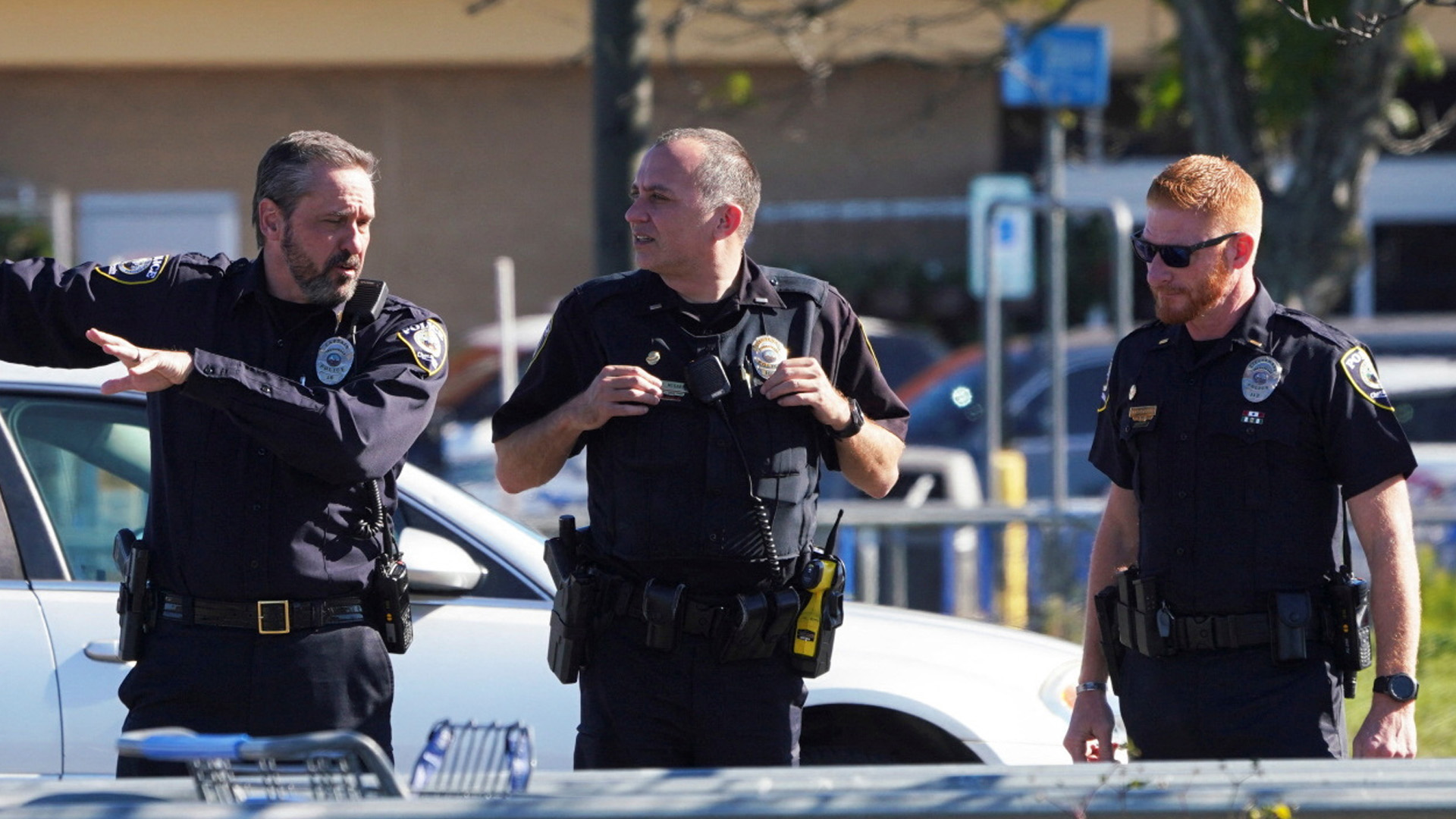 
A CHILLING list of targets was found by the body of the Chesapeake Walmart mass shooter after he killed eight and left four injured before killing himself, a local reporter has revealed.

Manager Andre Bing has been identified as the Virginia store employee who opened fire in the break room at the beginning of the night shift on Tuesday.

WAVY TV journalist Brett Hall said on Wednesday that a source within the Chesapeake public safety department said first responders found a list near the shooter’s body of “employees he presumably wanted to target.”

Hall added that the source was not allowed to speak publicly on the matter, and The US Sun has not been able to independently corroborate the information.

First responders located the first victim outside the front entrance of the store, three others, including Bing, were found dead inside the break room.

Three additional victims were transported to area hospitals, where they died of their injuries.

The City of Chesapeake tweeted on Wednesday confirming the shooter’s name and saying he was armed with one handgun and had multiple magazines.

Walmart employee Briana Tyler told Good Morning America that there were 15 to 20 employees gathered in the break room waiting to learn their duties for the day when Bing swung the door open and started shooting.

“As soon as my team lead said, ‘All right, we have a light night tonight,’ I looked up and my manager just opened the door and he just opened fire.

‘ONE TO LOOK OUT FOR’

Tyler described Bing to GMA as “one to look out for,” claiming he always had issues with other employees.

“There was always something going on with him just having an issue with someone, but I never expected it would get to this level,” she said.

“He was the manager that everybody had something to say about.”