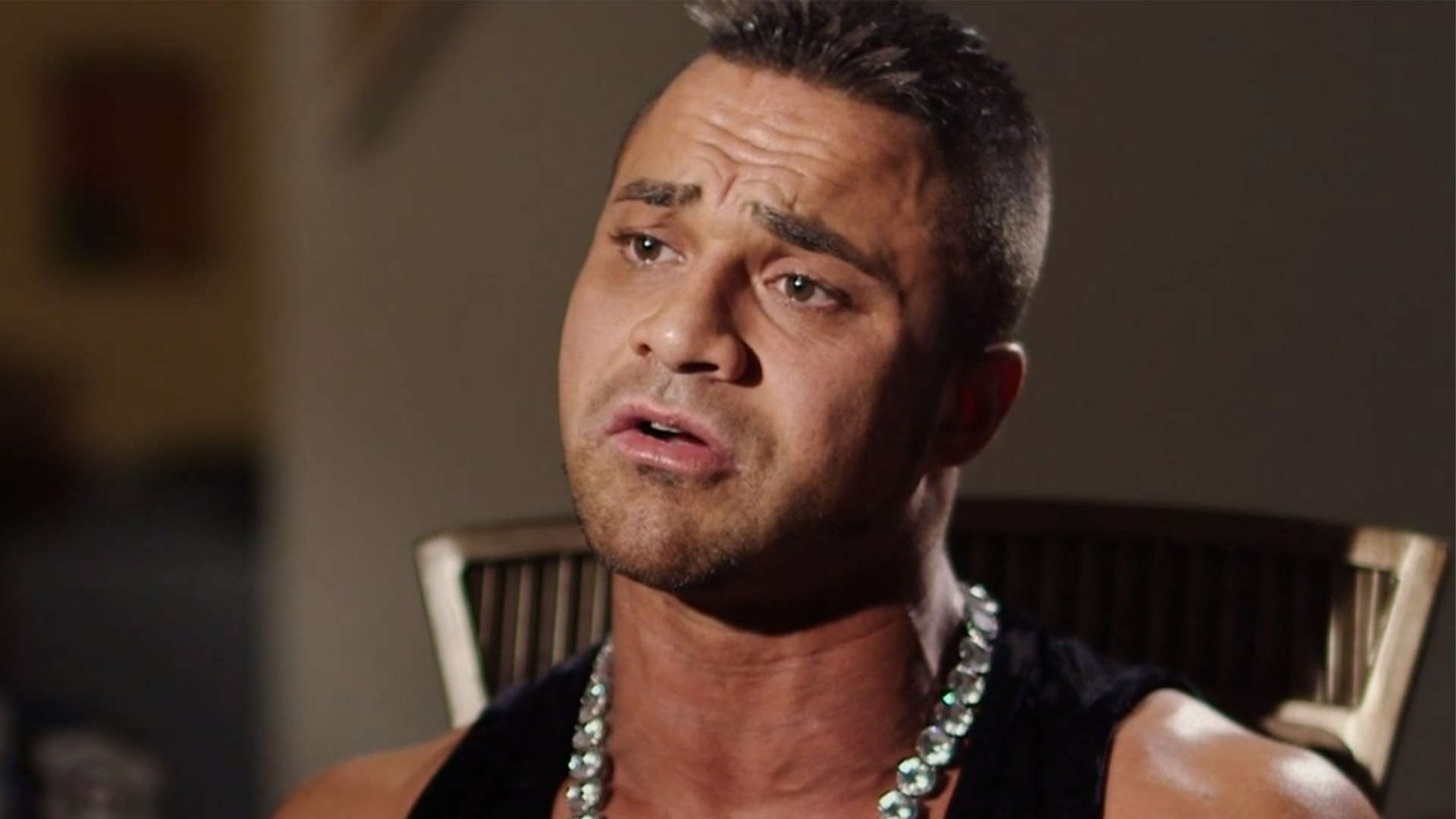 
PRO-wrestler Teddy Hart’s ex-girlfriend, Samantha Fiddler, is still missing after she vanished in Florida more than six years ago.

Pro-wrestler Hart, whose real name is Edward Ellsworth Annis, dated Fiddler prior to her disappearance.

Also a pro-wrestler, Fiddler moved to Florida in 2016 after Hart advised her to, according to Yahoo Entertainment.

Fiddler, a mother of three originally from Canada, was in close communication with her sister, April.

But, April claimed in the documentary, the communication from Fiddler faded away which made her worry.

“We were that close,” April said.

“She would’ve gotten a hold of me somehow. She wouldn’t have left her girls.”

Fiddler was last seen alive on November 19, 2016, after her release from the Polk County Jail in Bartow, Florida, according to the documentary.

April said that in January 2017, she contacted authorities in Florida and Canada, hoping to file a missing person’s report.

But because there weren’t many leads on Fiddler’s whereabouts, nothing came from the investigation.

Hart claimed not to know of Fiddler’s whereabouts either, April said in the documentary.

However, in 2020, another of Hart’s ex-girlfriends, wrestler Machiko, claimed that he sexually harassed and abused her. via Twitter.

Machiko also wrote in the post that Hart “moved Samantha Fiddler to Florida.”

Hart has never been named a person of interest or suspect in Fiddler’s disappearance.

He told documentarian Frederick Kroetsch that he has no idea what happened to Fiddler, nor does he know where she may be, Yahoo Entertainment reports.

“By the time she moved to Florida, our relationship had ended and I had moved to Texas. I was not in regular communication with her, and I do not know what happened to her,” Hart said in the docuseries.

“I hope for the sake of her family and her kids that she is somewhere out there and that she is ok.”

Meanwhile, the Florida Department of Law Enforcement continues to investigate.

They took over the investigation in 2020, News Channel 8 reports.

“We’re talking about a mother of three. A daughter that just vanished off the face of the earth six years ago and that’s very concerning,” FDLE Tampa Bay Special Agent in Charge Mark Brutnell told the outlet.

When asked if the department is closer to solving the case, Brutnell said: “I would say at this point, no, we’re not.”

“However, we’ve gotten some more information that’s come in as of late and we’ve identified some more individuals we need to talk to.

Hart is among those on their list, Brutnell said.

“We know she came to Florida with Teddy Hart to pursue her wrestling career and we know they had some sort of split at some point and he left and she stayed in Florida,” Brutnell said.

“We know for a fact she was still in Florida while he was back in Canada.”

Hart has still not been named a person of interest in the case.

The three-part docuseries, “Dangerous Breed,” is now available to stream on Peacock.

Anyone with information relating to the case is urged to contact FDLE Tampa at 800-226-1140.