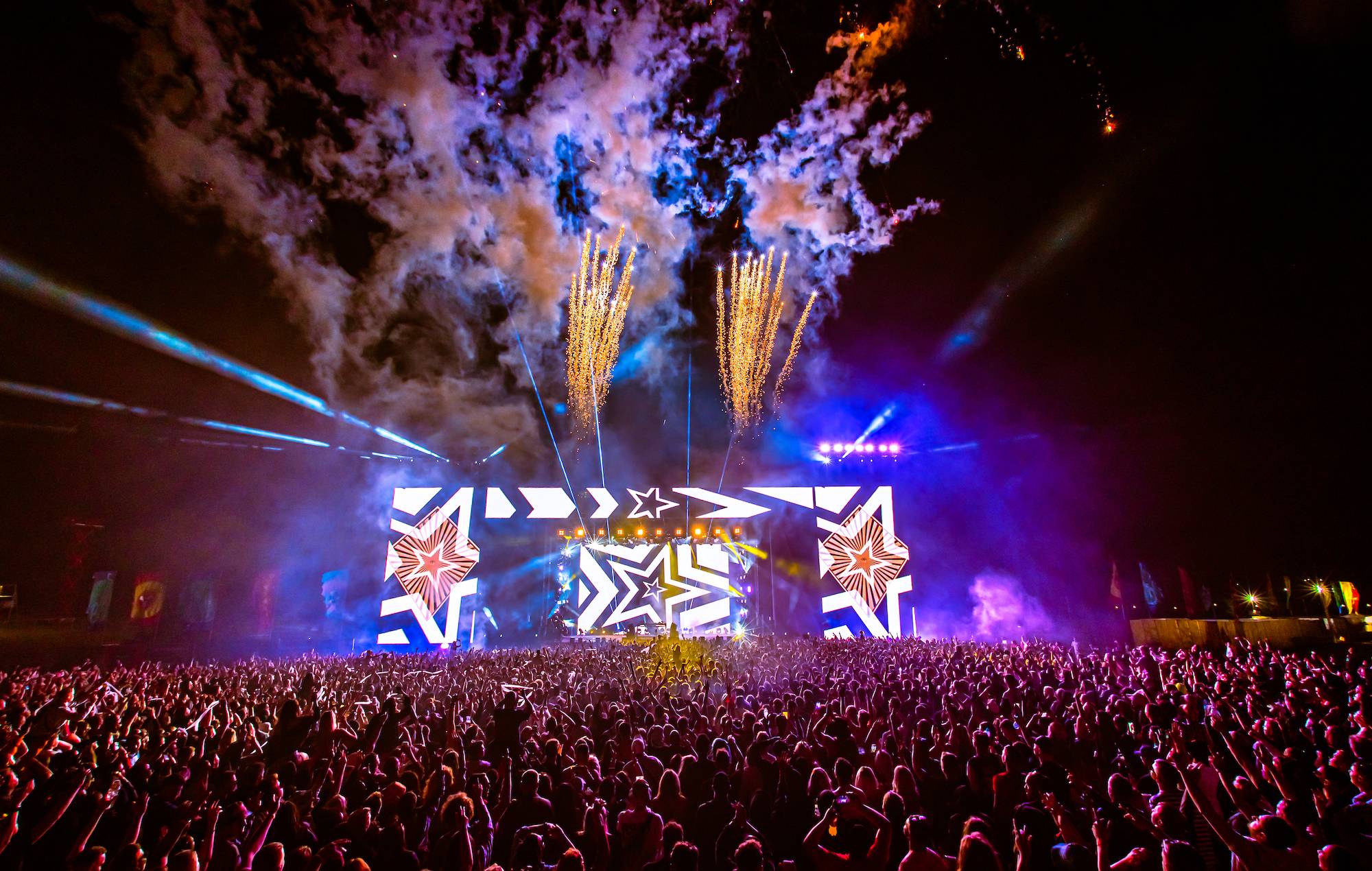 
The line-up for Creamfields South 2023 has been revealed, with Calvin HarrisSwedish House Mafia and Tiësto set to headline.

The southern edition of the legendary dance festival will return to Hylands Park in Chelmsford, Essex on May bank holiday weekend next year (May 26-28).

Swedish House Mafia are also set to headline Creamfields North next yearwhich comes to Daresbury in Cheshire from August 25-27 and is already sold out.

Tickets for Creamfields South go on sale from 9am GMT on Friday (November 25) and you can buy yours then here.

See the full line-up for Creamfields South 2023 below.

JUST ANNOUNCED! @tiesto will be performing at @CreamfieldSouth 2023 on Friday 26th May Bank Holiday weekend! Sign up now – Tickets on sale 9am (GMT) this Friday 👉 https://t.co/WCNn9rQt4J pic.twitter.com/aUHKROalsP

Calvin Harris will return to Creamfields South next year after Headlining both North and South editions in 2022. Other names on the bill included Fatboy Slim, Martin Garrix, Bicep, Carl Cox and Becky Hill.

This year marks the 25th anniversary of the festival. The 2021 edition of Creamfields saw performances from The Chemical Brothers, Chase And Status and Tiesto.

Swedish House Mafia announced their headline performance at Creamfields North during the Birmingham stop of their Paradise Again world tour last month (October 8), displaying their three dot logo alongside ‘Creamfields 2023’ on screens in the arena.

Meanwhile, Calvin Harris is among the line up for the electronic music festival Aravia by MDLBEASTtaking place in Qatar during the current 2022 World Cup.

MDLBEAST has courted controversy in recent years, with the DJs playing the brand’s Soundstorm Festival in Riyadh, Saudi Arabia, receiving heavy criticism for their involvement with a company accused of “culture-washing” from the Saudi government to cover up perceived human rights abuses.