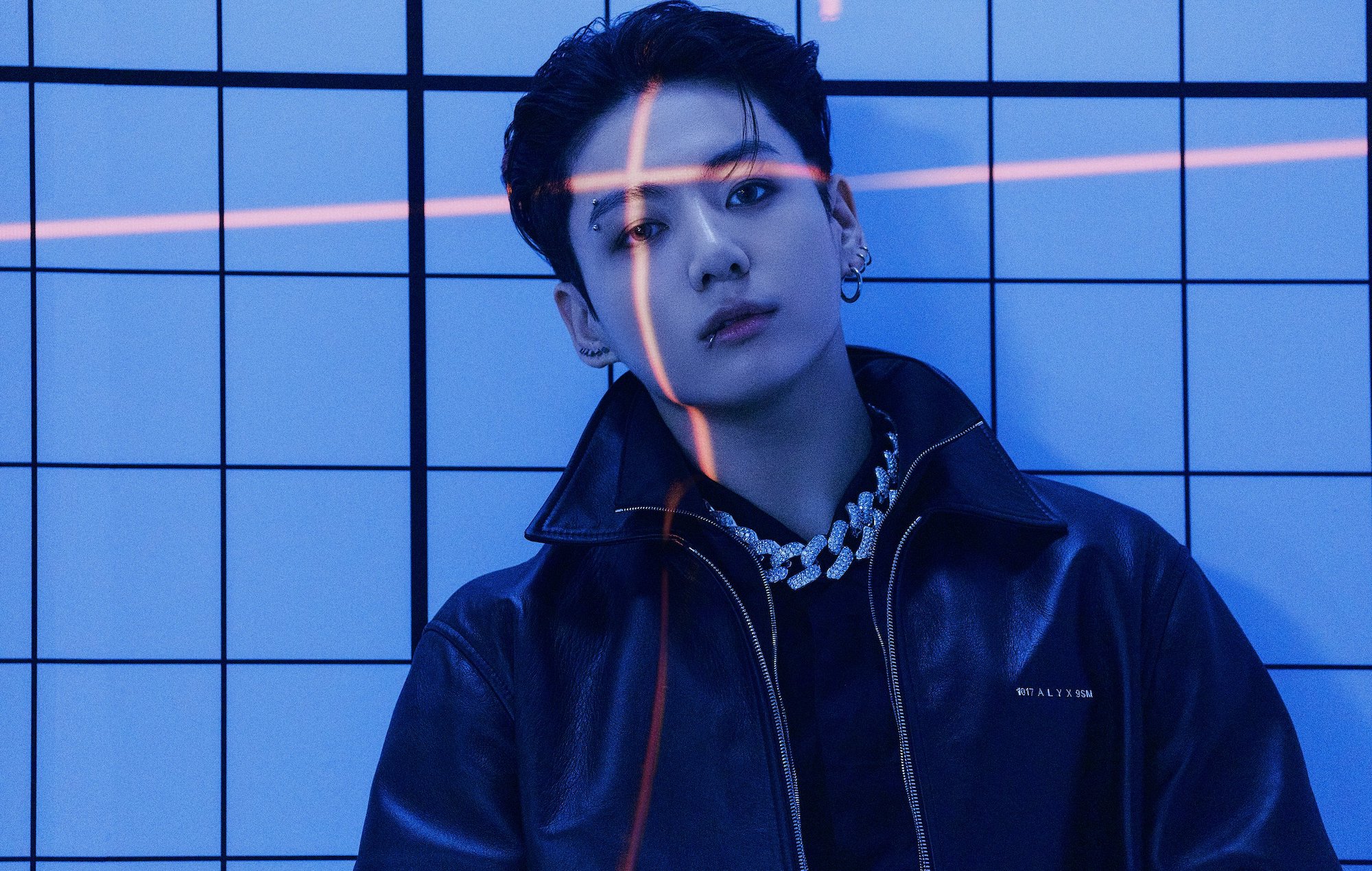 
BTS‘ Jungkook is set to perform at the opening ceremony for the upcoming football World Cup in Qatar.

The ceremony will take place next Sunday (November 20) on the day the tournament begins. The 2022 World Cup runs until December 18 in and around the capital city of Doha, and is being held amid ongoing criticism regarding the death of migrant workers in the creation of stadiums and the country’s views on homosexuality, which is illegal in Qatar.

This morning (November 12), BTS’ official Twitter account announced that Jungkook will be among the performers at Sunday’s opening ceremony, and will also contribute to the tournament’s official soundtrack.

The tweet read: “Proud to announce that Jung Kook is part of the FIFA World Cup Qatar 2022 Soundtrack & will perform at the World Cup opening ceremony. Stay tuned!”

방탄소년단 ‘정국’이 will participate in the 2022 FIFA 카트르 여래이 official soundtrack. Looking forward to it!
Proud to announce that Jung Kook is part of the FIFA World Cup Qatar 2022 Soundtrack & will perform at the World Cup opening ceremony. Stay tuned!#FIFAWorldCup pic.twitter.com/MwJ2kdNRBp

In a press conference ahead of the football World Cup, England manager Gareth Southgate has said that his players will speak out about human rights abuses in host nation Qatar during the tournament.

Speaking after announcing his 26-man squad for the tournament, which sees England facing Iran for their first match on November 21, Southgate insists his team will be open about issues surrounding the tournament.

“We have always spoken about issues we think should be talked about, particularly the ones we feel we can affect,” he told the media.

“Contrary to one or two observations in the last few weeks, we have spoken in the same way other nations have spoken about this tournament, the human rights challenges. We’ve been very clear on our standpoint on that.”

Jungkook, meanwhile, recently released a new joint single, ‘Left and Right’with Charlie Puth. The release of ‘Left and Right’ comes just A week after the duo teased the song on TikTokfollowing a series of rumors that the American singer-songwriter was going to collaborate with the K-pop boyband.

Back in 2018, Jungkook had joined Puth on stage for a performance of his hit single ‘We Don’t Talk Anymore’ at the MGA Awards in Incheon, Korea. Later that night, Puth returned the favor by joining the septet to perform a piano version of their song ‘Fake Love’.