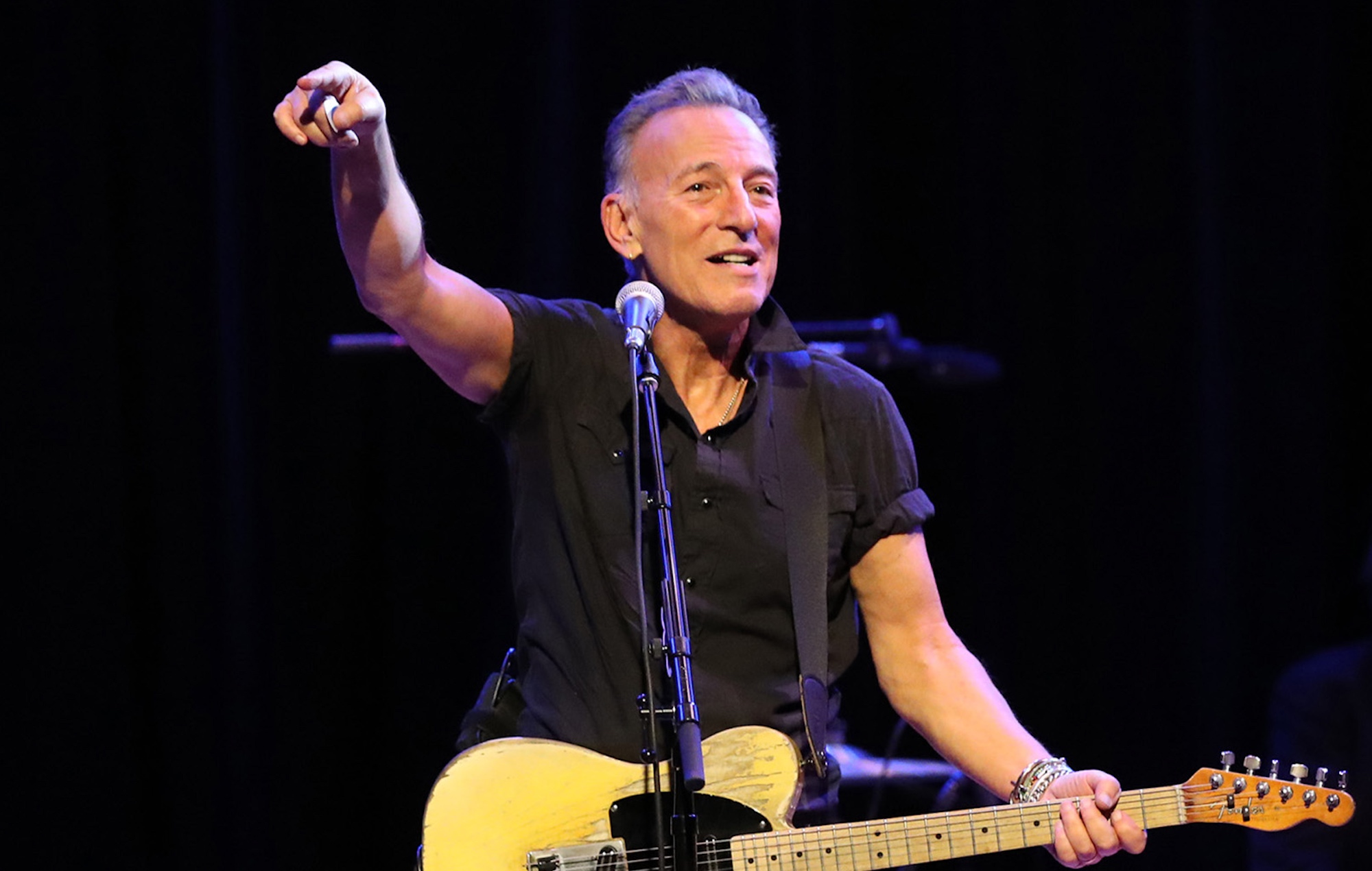 
Bruce Springsteen will hit the road joined by the full E Street Band for the first time since 2017 on a 2023 world tour.

The Boss will reunite with Gary Tallent, Roy Bittan, Max Weinberg, Steven Van Zandt, Nils Lofgren, Patti Scialfa and more with North American arena dates in February. He’ll head to stadiums in Europe from late April and then back to the States in August.

At this time, only European dates have been revealed with details for North American, UK and Belgium dates yet to be revealed. The European tour will include shows in Spain, Ireland, France, Italy, the Netherlands, Switzerland, Germany, Sweden, Norway, Denmark and Austria. See those dates below and find ticketing information here.

Springsteen has kept plenty busy since last touring with the E Street Band. He held a concert residency at the Walter Kerr Theater in New York in 2017 and 2018 titled Springsteen on Broadway. That was turned into a Netflix specialreleased as a soundtrack album and returned for a run at the St. James Theater in the mid-half of 2021.

He also released two new solo albums – 2019’s ‘Western Stars’ and ‘Letter To You’ the following year. Both of those were also accompanied by films. In November last year, Springsteen’s Legendary 1979 No Nukes Concerts alongside the E Street Band were released as a concert film and live album.

Bruce Springsteen and the E Street Band’s 2023 European dates are: