Bruce Lee died from drinking too much water: study 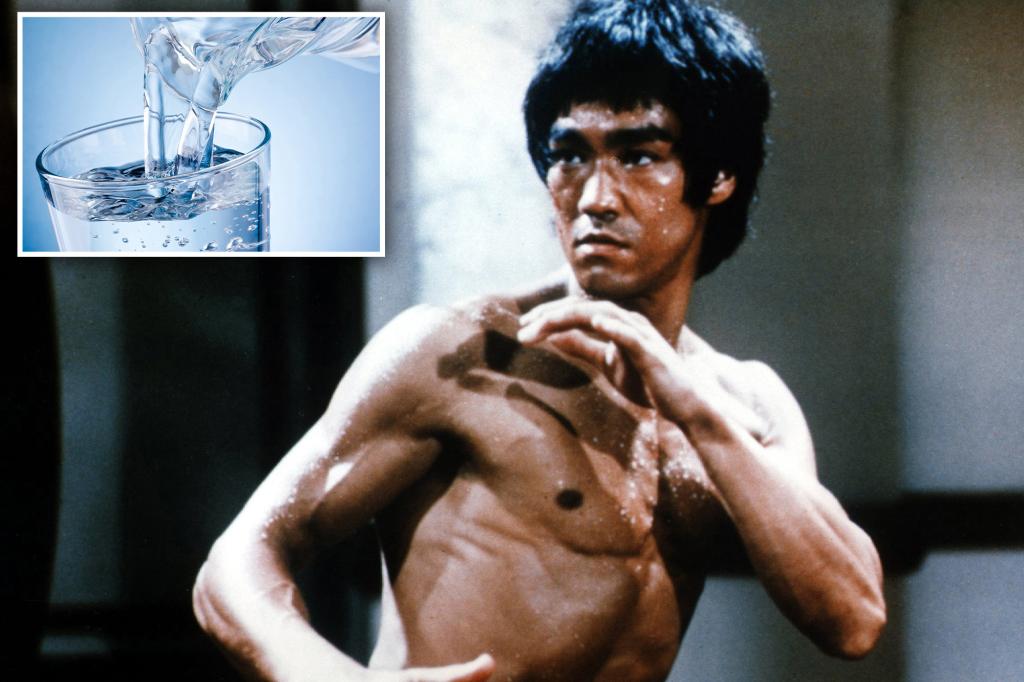 
Doctors believe they have discovered the mystery behind the brain swelling that caused Bruce Lee’s death.

The legendary martial artist and actor died in Hong Kong on July 20, 1973, at the age of 32 from brain swelling — from what doctors now say was caused by drinking too much water.

“We propose that the kidney’s inability to excrete excess water killed Bruce Lee,” researchers write in the upcoming issue of the Clinical Kidney Journal. “Ironically, Lee made famous the quote ‘Be water my friend’ — but excess water appears to have ultimately killed him.”

At the time, doctors believed the brain swelling was due to a painkiller, but nearly 50 years after the “Enter the Dragon” icon’s death, research shows he likely died of hyponatraemia — a low concentration of sodium in your blood, which can be caused by too much water or fluid in the body, according to the Mayo Clinic.

The researchers findings are far from what people once speculated about his death, including rumors that he was assassinated by gangsters, poisoned by a jealous lover, the victim of a curse and died from heatstroke.

The study shows that Lee had multiple risk factors for hyponatraemia, including high liquid intake, facts that could increase thirst — such as marijuana usage, factors that debilitate the kidneys’ ability to excrete water — such as use of prescription drugs, alcohol, past history of kidney injury or low solute intake.

Researchers note Lee’s past history that is potentially relevant to his cause of death — including excess water intake.

Lee’s wife Linda once mentioned his fluid-based diet of “carrot and apple juice.” Matthew Polly, author of the 2018 book “Bruce Lee, A Life,” repeatedly referred to Lee’s water intake during the day — including the lead up to him becoming ill.

“I think we had some water… that probably made him a little tired and thirsty. After a few sips he seemed to be a little dizzy… Immediately after feeling faint, Bruce complained of a headache,” Polly wrote in the book.

The researchers took the fact that such a commonplace activity like water intake was consistently noticed as evidence that it was a noticeably higher intake than others on the day Lee died.

“In conclusion, we hypothesize that Bruce Lee died from a specific form of kidney dysfunction: the inability to excrete enough water to maintain water homeostasis, which is mainly a tubular function,” researchers wrote. “This may lead to hyponatraemia, cerebral edema and death within hours if excess water intake is not matched by water excretion in urine, which is in line with the timeline of Lee’s demise.”