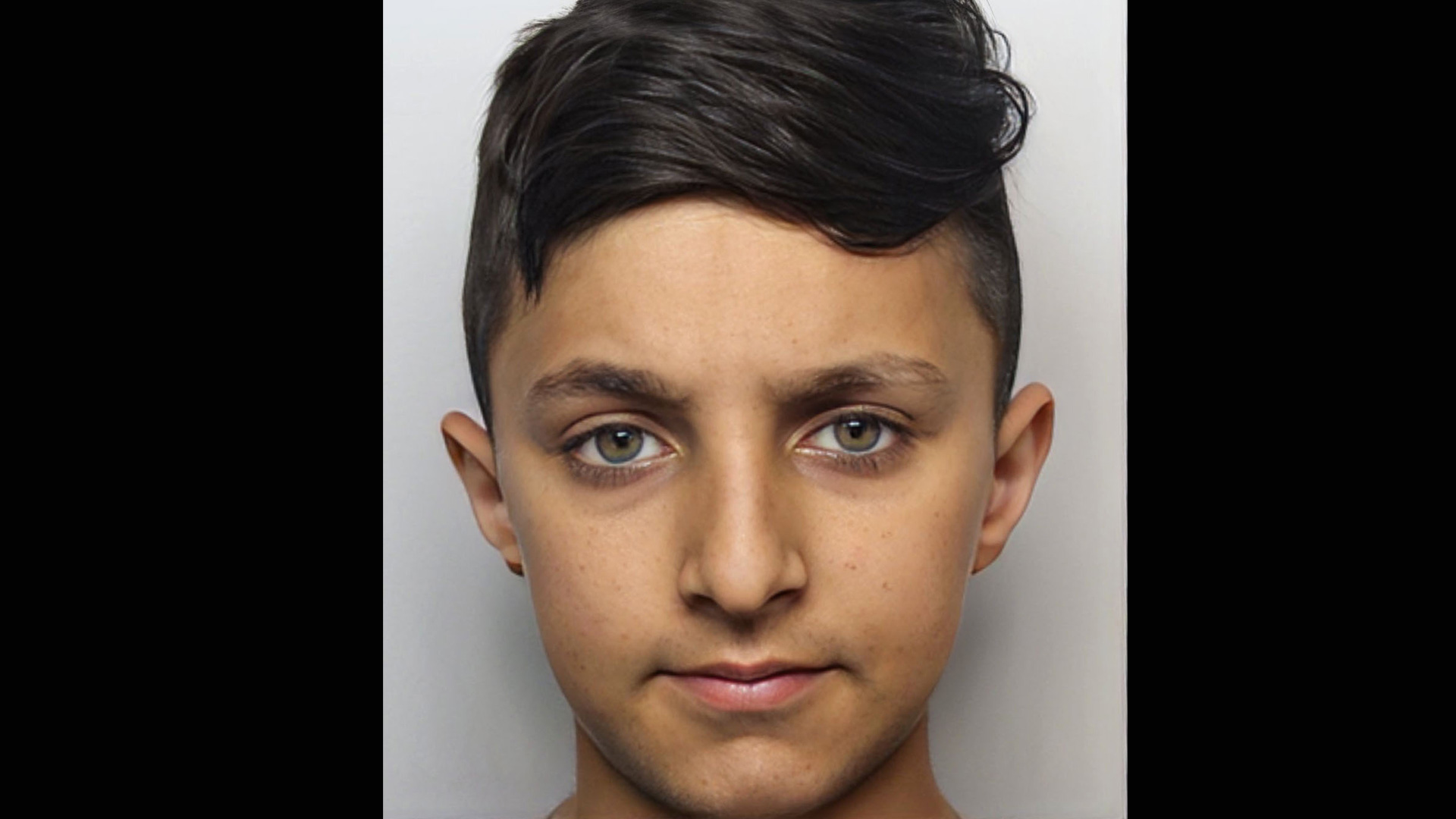 
A BRIT teenager has allegedly been murdered while on holiday with his mum in Pakistan.

Adil Khan, 14, was shot dead, according to reports.

The youngster, from Bradford, West Yorkshire, was traveling with his mum when he was killed, it is alleged.

His death was shared by bereavement notification service Janaza Announcements.

A post said: “A 14-year-old boy has been murdered in Pakistan while on holiday. Adil Khan, AGE 14 has sadly passed away.”

The nature of Adil’s death has not yet been confirmed but he was reportedly murdered in the Asian country.

The Foreign Office has been contacted for a response.

News of Adil’s shocking death prompted an outpouring of grief.

Maria Khan said: “My deepest condolences to all the family an innocent child’s been taken away from his family especially from his mother.

“Allah Swt give him a highest place in Janant and sabur to his family and friends and severe punishment to whoever is responsible for this cruel and awful thing to do.”

Bee Khan added: “Being a mother myself .. I can’t believe I’m actually reading this it’s so tragic. May Allah swt give sabar to the parents and this angel Janaat Ameen”

Qasum Siddique commented: “How has such an innocent young boy been murdered and for what reason. He’s only 14, what is going on in this world.”