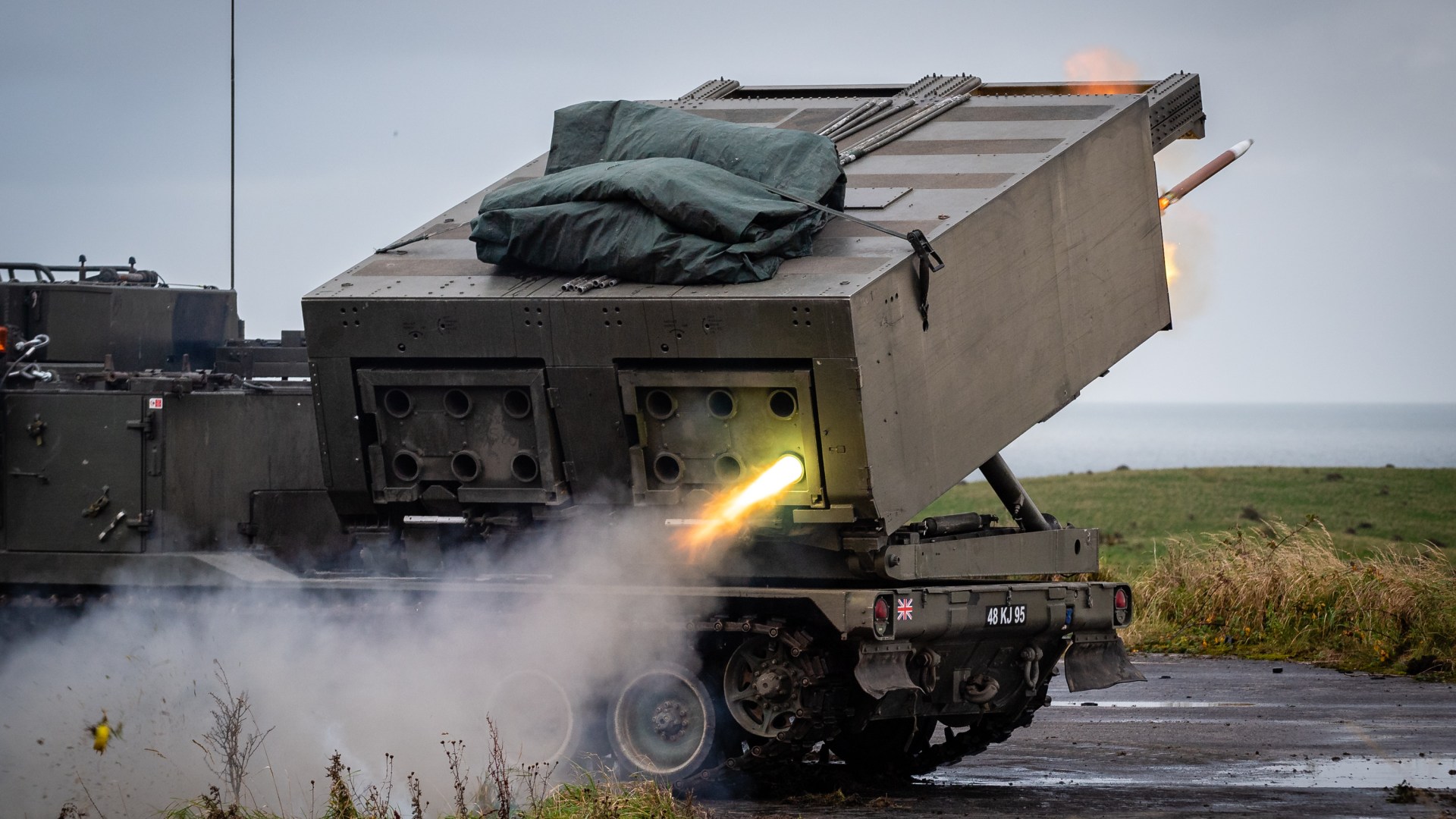 
THE British Army is taking part in war drills simulating a Russian invasion of Europe alongside their US counterparts, the Ministry of Defense has revealed.

Some 450 British soldiers including an elite new Ranger regiment and a platoon of drone operators were flown to California for two weeks of drills.

It is part of Project Convergence, a series of exercises taking place at Fort Irwin, an enormous base in the middle of the Mojave Desert.

The harsh, open landscape of the base – which stretches some 1,000 square miles – was used to replicate the flat terrain of the Ukrainian steppe.

Roughly 4,500 soldiers – including troops from Australia and the US – took part in the exercises.

The drills are also an opportunity to showcase new military machinery.

They include the Watchkeeper and Puma reconnaissance drones, as well as the Mission Master, an unmanned vehicle capable of carrying laser-guided rockets.

Exercises were carried out around a fake village on the base called Ujen.

The British soldiers involved were drawn from the 20th Armored Infantry Brigade, the 2nd Battalion Yorks, and the Rangers.

Dressed in gray berets, the Rangers were trained to deal with extreme weather alongside their US counterparts, including snow, dust storms, and temperatures exceeding 40C.

“This has proven we can work alongside US special forces,” Captain Ollie Dean, who led the eight-strong detachment, told The Times.

“We’ve got the thumbs up that we’re up to standard.”

Captain Dean’s forces worked with their counterparts from the US 7th Special Forces Group.

The Rangers were set up to identify targets in advance of main fighting units.

They serve as part of the Army Special Operations Brigade, and hopeful recruits have to undergo a further 10 weeks of intensive training.

This has proven we can work alongside US special forces

“We have to be able to be comfortable in austere environments, working in small teams and even by ourselves potentially,” Dean added.

The Rangers were also testing new technologies alongside the 2 Yorks, who have been dubbed the RAS (Robotic and Autonomous Systems) Platoon, because of their focus on drone warfare.

Watchkeeper drones are used to gather intelligence on enemy positions.

Then, Zodiac, an artificial intelligence system, gives commanders a “menu” of options suggesting the best way to destroy the target.

Brit soldiers also flew handheld Puma drones, which are thrown into the air like a javelin.

Major Andy Sawyer, who serves in York 2s, warned the British Army was playing “catch-up” on drone warfare after seeing the devastating impact of UAVs (unmanned aerial vehicles) in the war in Ukraine.

For their part, Ukrainians have used cheap drones to direct artillery fire on the battlefield.

British soldiers in the US also experimented with an autonomous dune buggy M-Raza and the unmanned German vehicle Mission Master.

The UK’s Defense Procurement Minister Alex Chalk said: “Delivering on our ambitions outlined in Future Soldier and the Integrated Review, Project Convergence highlights the progress the British Army is making towards being a more lethal, agile and expeditionary force, through key collaboration with our longstanding international allies and partners.”

He added that the desert exercises set out clearly the urgent need to invest in drone warfare.

“The way you multiply force is by allying UAV technology with individuals in the field,” he said.

“We saw one person here controlling over 30 drones. Those aren’t just UAVs for reconnaissance.

“They can also deliver that punch on the battlefield as well.

As well as preparing our forces for a hypothetical conflict with Vladimir Putin’s forces, soldiers were also trained in how to respond to so-called “non-linear warfare”.

This cornerstone of Russian military strategy involves incorporating conventional and irregular forces with information and cyber warfare, such as by using fake news, social media, and psyops.

In these latest drills, fake civilians were given their own social media networks – named “Fakebook” and “Twatter” – on which they could whip up a mob by reporting stories of abuses by US troops.

Soldiers were then trained to “pacify” the crowds.