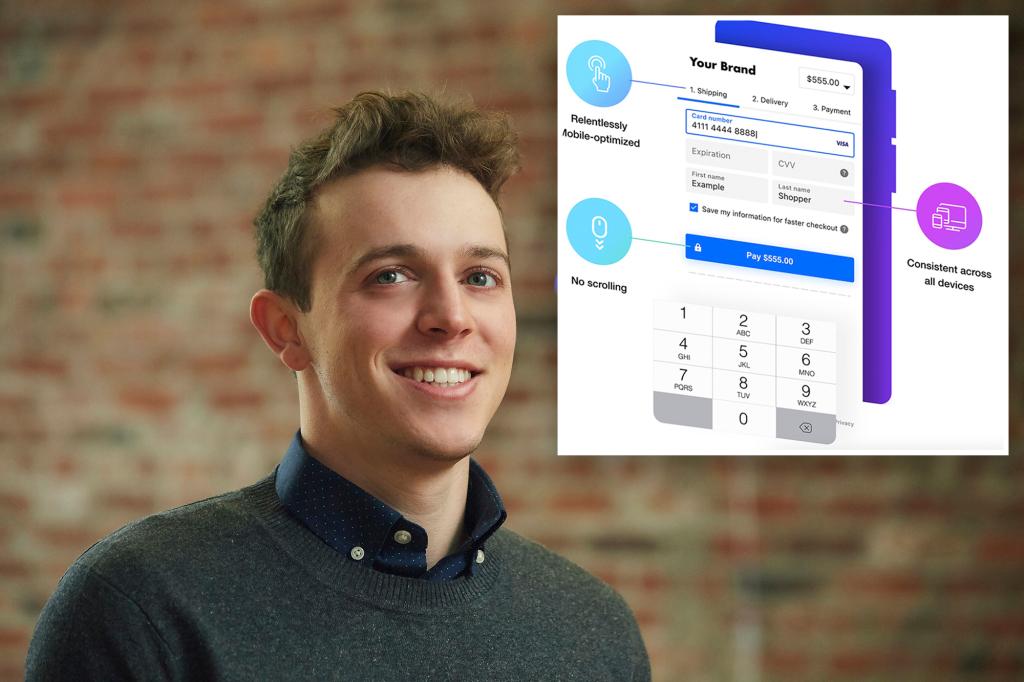 CEO Maju Kuruvilla broke the news in a note to employees, writing that the company is “reducing the size of our workforce and parting ways with some incredibly talented people on our team as of today.”

“We got shafted,” one Bolt employee wrote, estimating that somewhere between 10% and 40% of employees were axed.

“It’s a tough day for Bolt as many of us were impacted by layoffs,” another employee wrote. “Over the past few weeks it became increasingly obvious that it was coming but it’s hard to swallow all the same.”

A spreadsheet with contact information for more than 100 laid-off Bolt employees searching for jobs was circulating on Twitter Wednesday. The list included employees in engineering, marketing, sales and several other departments.

Bolt spokesperson Brett Stanton did not answer questions about how many employees were affected. Founder and chairman Ryan Breslow did not immediately respond to a request for comment.

Breslow made headlines in January when he accused payments rival Stripe, as well as venture capital heavyweights Sequoia and Y Combinator, of conspiring to sink Bolt. He called Silicon Valley a “boys’ club ”full of“ mob bosses. ” Days later, Breslow supported the CEO reins to Kuruvilla and became the chairman of Bolt’s board.

Breslow has also made headlines for instituteing a four-day workweek at the company.

In April, The Post reported that Bolt – which had previously raised money at an $ 11 billion valuation in January – had seen the value of its shares on the secondary market crumble as much as 50%, raising the possibility that Bolt could struggle to raise more money without significantly lowering its valuation.

In Kuruvilla’s note about the layoffs on Wednesday, the CEO said Bolt was aiming to “secure our financial position, extend our runway, and reach profitability with the money we have already raised.”

Bolt is also fighting a lawsuit from its biggest customer, Authentic Brands Group – the owner of labels including Brooks Brothers, Forever 21 and Lucky Brand. The retailer has accused Bolt of breaching its contract by failing to deliver software on time.

Other tech firms including Netflix, PayPal, Klarna, Robinhood, Getir and Carvana have all axed employees in recent weeks.