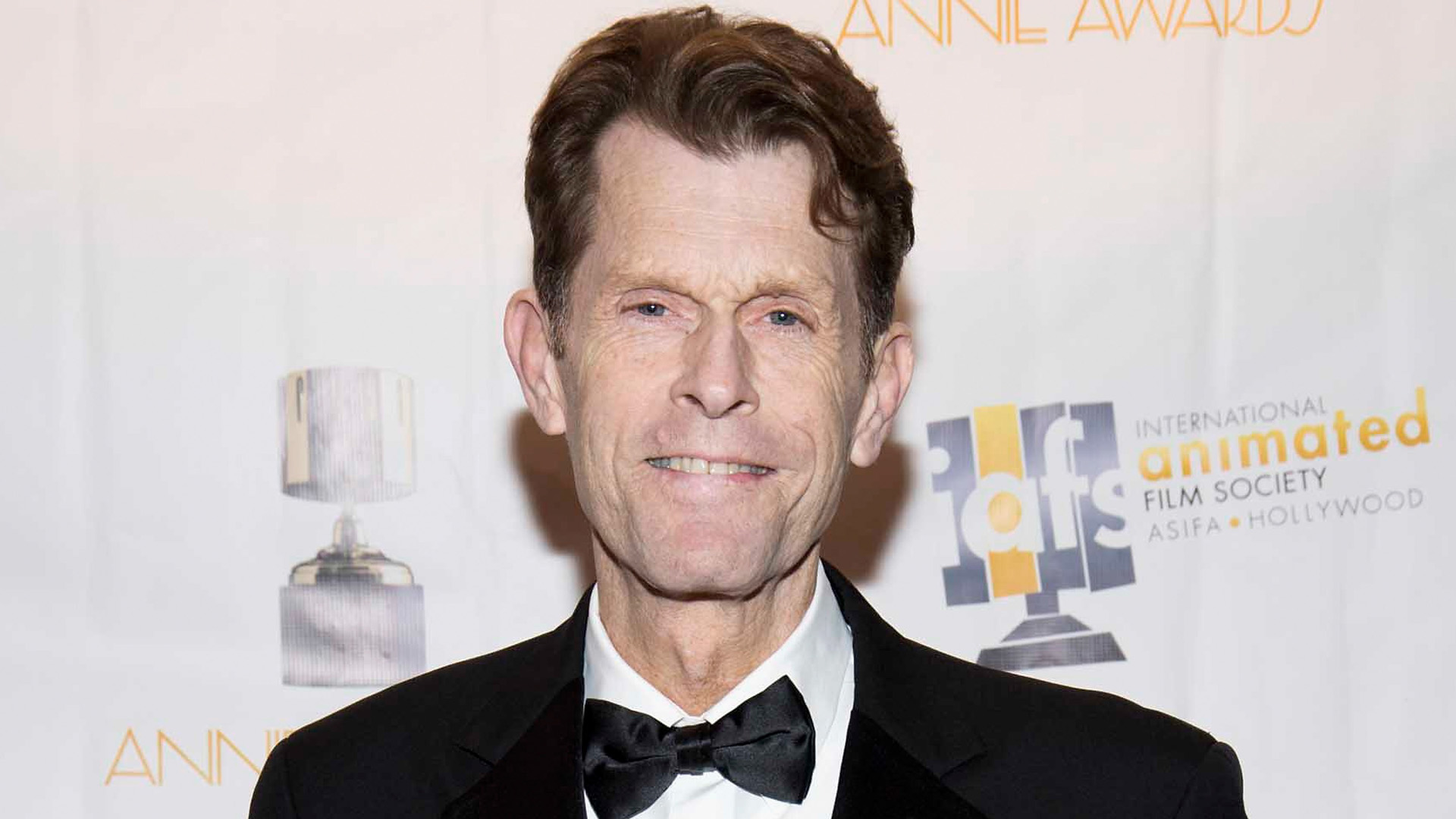 
THE iconic voice behind Batman revealed a distressing battle to come out in a moving comic just months before tragically succumbing to a battle with cancer.

Kevin Conroy, 66, said that Batman and himself were an uncanny match as the two sadly struggled with hiding their true selves in favor of a public persona.

The beloved voice actor, who suddenly passed away on Thursday, published a comic about the struggles of being a gay man in Hollywood just this summer.

Featured in DC Pride 2022 #1 comic anthology, Finding Batman explores Conroy’s internal struggle with his identity after growing up in a devout Christian home.

“I often marveled at how appropriate it was that I should land this role,” Conroy wrote according to Kotaku.

“As a gay boy growing up in the 1950s and 60s in a devoutly Catholic family, I’d grown adept at concealing parts of myself.”

Throughout the 70s, Conroy was conflicted as he watched in excitement and horror at the media storm that followed the Stonewall riots.

He also wrote of the HIV/AIDS epidemic that peaked in the 80s, saying that close friends were ripped away from him due to the tragedy.

While working in Hollywood, fellow actors in private and public additionally ridiculed Conroy with homophobic slurs, causing him to hide his true self out of fear.

Little did he know, all of these formative experiences would prepare him to put on a “mask of confidence” and become the next Bruce Wayne.

In a scene where he compares himself to Wayne discovering his murdered parents, Conroy realized that he sacrificed so much of himself to balance his public and private faces.

Luckily, this allowed him to become the voice of Batman.

“My heart pulsed, I felt my face flush, my breath grew deeper, I began to speak and a voice I didn’t recognize came out,” he wrote.

“It was a throaty husky rumbling sound that shook the body.

“It seemed to roar from 30 years of frustration, confusion, denial, love, yearning…Yes, I can relate. Yes, this is terrain I know well.

“I felt Batman rising from deep within.”

He had been forced to cancel one of his final appearances in August, although it is not clear if the cancellation was due to his health.

He replied to one fan on Twitter: “Sorry Nicky I was forced to cancel. Beyond my control.”

But the stoic star engaged with his fans till the end, sharing a final photo of himself smiling on Halloween.

Warner Bros Discovery said in a statement: “Actor Kevin Conroy, the most beloved voice of Batman in the animated history of the character, died Thursday at age 66 after a short battle with cancer.”

Due to the popularity of his performance as Batman, Conroy continued to voice The Dark Knight in several other animated shows, movies, and video games throughout the 90s.

Conroy’s Batman credits include Batman: Mask of the Phantasm, Batman Beyond, Static Shock, Justice League. Justice League Unlimited, Batman: The Brave and the Bold, Batman and Harley Quinn, and Justice League Vs. the Fatal Five, among others.

He voiced Bruce Wayne in the video games Arkham Knight and Arkham City.