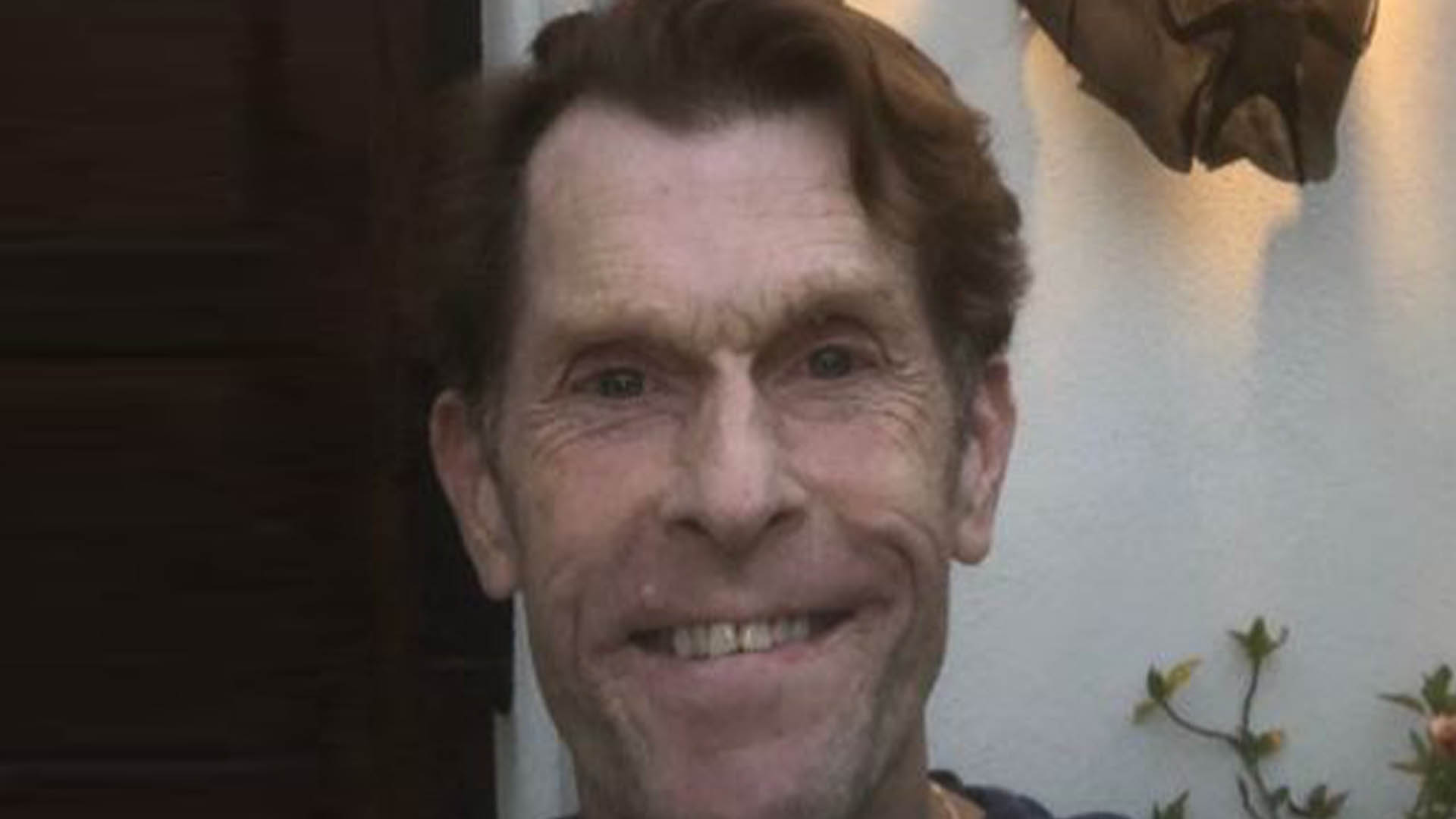 The iconic actor, best known as the voice behind the animated version of DC Comics vigilante Batman, died at the age of 66 on Thursday.

Conroy is said to have been ill “for a while” according to actress Diane Pershing, who confirmed his death this morning.

But the stoic star engaged with his fans till the end, sharing a final photo of himself smiling on Halloween.

Captioning the snap on Twitter, he wrote: “Happy Halloween! The Bats are out at Wayne Manor.”

Conroy had been forced to cancel one of his final appearances in August, although it is not clear if the cancellation was due to his health.

He replied to one fan on Twitter: “Sorry Nicky I was forced to cancel. Beyond my control.”

Actress Diane Pershing, who voiced DC villain Poison Ivy in the animated series, announced the tragic news of his death on Facebook today.

“He’s been ill for a while but he really put in a lot of time at the cons, to the joy of all of his fans. He will be sorely missed not just by the cast of the series but by his legion of fans all over the world.

“Below are pictures of Kevin with Loren Lester who plays Robin another with me and Tara Strong who is in the later episodes of Batman cartoons.

“And then finally, one of Kevin and me in front of the huge audiences we used to get when we did our panels. RIP, friend.😢”

Due to the popularity of his performance as Batman, Conroy continued to voice The Dark Knight in several other animated shows, movies and video games throughout the 90s.

Conroy’s Batman credits include Batman: Mask of the Phantasm, Batman Beyond, Static Shock, Justice League. Justice League Unlimited, Batman: The Brave and the Bold, Batman and Harley Quinn, and Justice League Vs. the Fatal Five, among others.

He voiced Bruce Wayne in the video games Arkham Knight and Arkham City.