Marlon Vera made a statement at UFC San Diego. After struggling with Dominick Cruz's technique for the first couple of...
Read more
Home CELEBS Bastille announce expanded edition of 'Give Me The Future' with new songs...
CELEBS
July 28, 2022 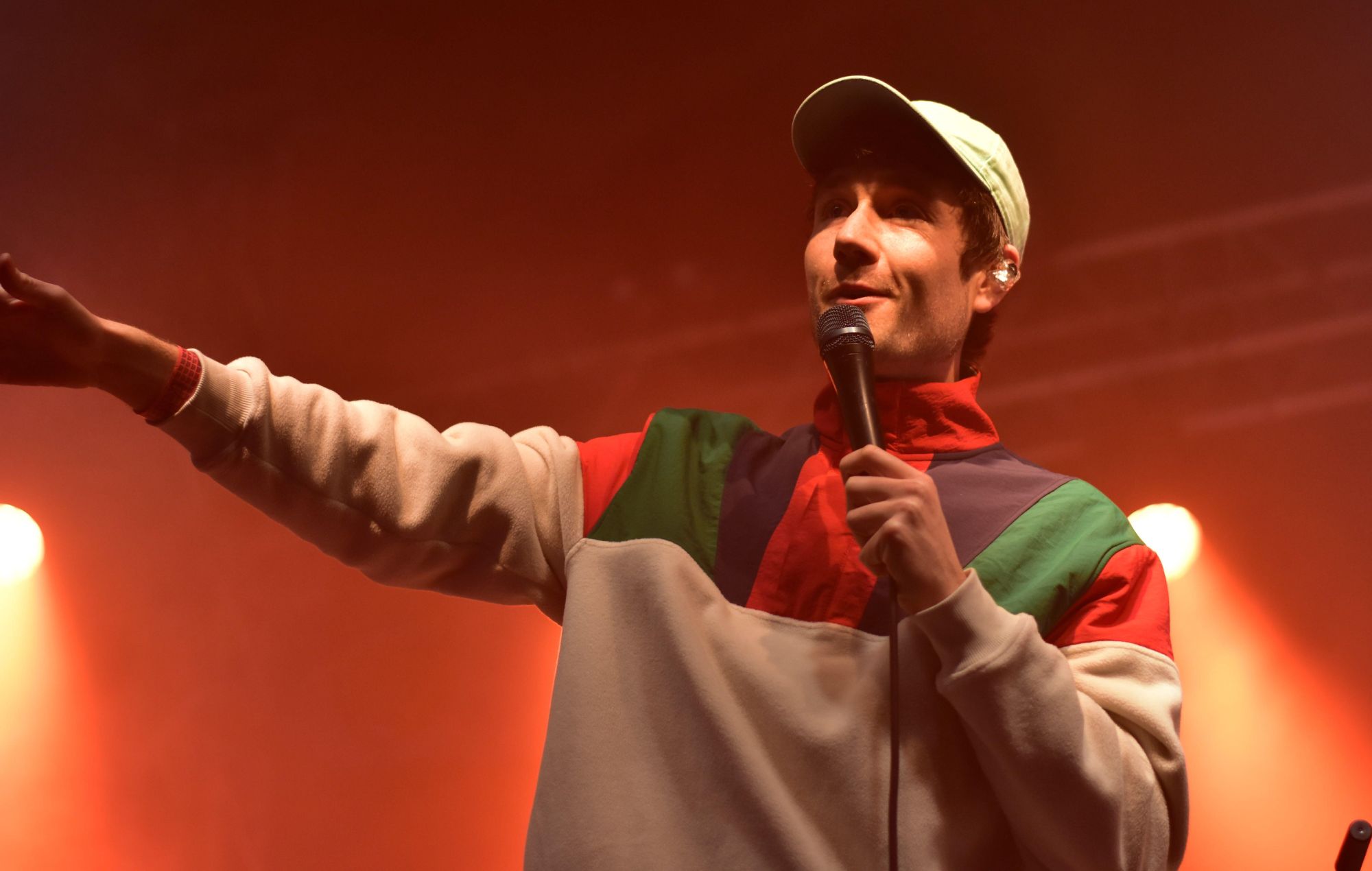 
Bastille have shared details of an expanded edition of their latest album ‘Give Me The Future‘, with new songs, covers and concepts.

Dubbed ‘Give Me The Future + Dreams Of The Past’, the new version comprises the original 13-track album (as Part One) plus ‘Dreams Of The Past’ (Part Two) and ‘Other People’s Heartache’ (Part Three). It’s released on August 26 (pre-order here) and its lead single, ‘Revolution’, is out now.

‘Dreams Of The Past’ contains new songs that are described as continuing “some of the themes and narrative from the original record, delving into songs that are shot through with notions of technological dependence, human connection and the limitless possibilities of life online”. Part three, meanwhile, nods to the band’s four ‘Other People’s Heartache’ mixtapes (2012-2018) with collaborations, covers and “concept-free creativity”.

“In releasing this version of the record, we wanted to give the complete picture of what we intended with this album and also explore the idea that you can choose your own adventure,” singer Dan Smith said.

“You can dive into the ideas of the future and an electronic world, or you can fall back into the past – away from technology and into ideas of memory and nostalgia – both thematically and musically. Or you can choose full-on dancefloor heartbreak escape.”

Of ‘Revolution’, Smith said: “The chorus is about the intimacy of human connection in the context of some science fiction, space-centred imagery. But it’s also about the idea of ​​those amazingly thoughtful people who spend their lives trying to change the world in a positive way.

“I’m totally over-awed by people like that – if you’re one of them, like an inventor, activist or scientist – you have to have the ability to imagine a version of the future that’s better than what currently exists, and then have that energy to actually work to make it happen. Alongside all the other things life throws at you. So, I wanted to nod to those people and the idea that before anything big happens, most of them will have had these little revolutions in their minds, a change of perspective that leads to something bigger.”

For ‘Other People’s Heartache’ Bastille have enlisted acts including Alok and Tyde and have also covered Bruce Springsteen’s classic ‘Dancing In The Dark’.

Elsewhere, ‘Hope For The Future’ was written for the soundtrack of the Leonardo DiCaprio-produced documentary From Devil’s Breath – a short film about forest fires, climate change and tree planting. It centers around an acoustic guitar melody and Smith’s layered vocals.

“I was thinking about Sufjan Stevens and Bon Iver and all the acoustic artists who manage to write music that is both orchestral and floaty, but also grounded in some grit,” he said.

“It was very much at odds with all of the synthesisers, drum machines and electronic instruments and the production that we were using for ‘Give Me The Future’, but I feel super proud of it.”

‘Give Me The Future + Dreams Of The Past’ tracklist:

Elsewhere, last month Bastille released ‘Remind Me’ from ‘Other People’s Heartache’ before news was shared of the upcoming expanded edition.