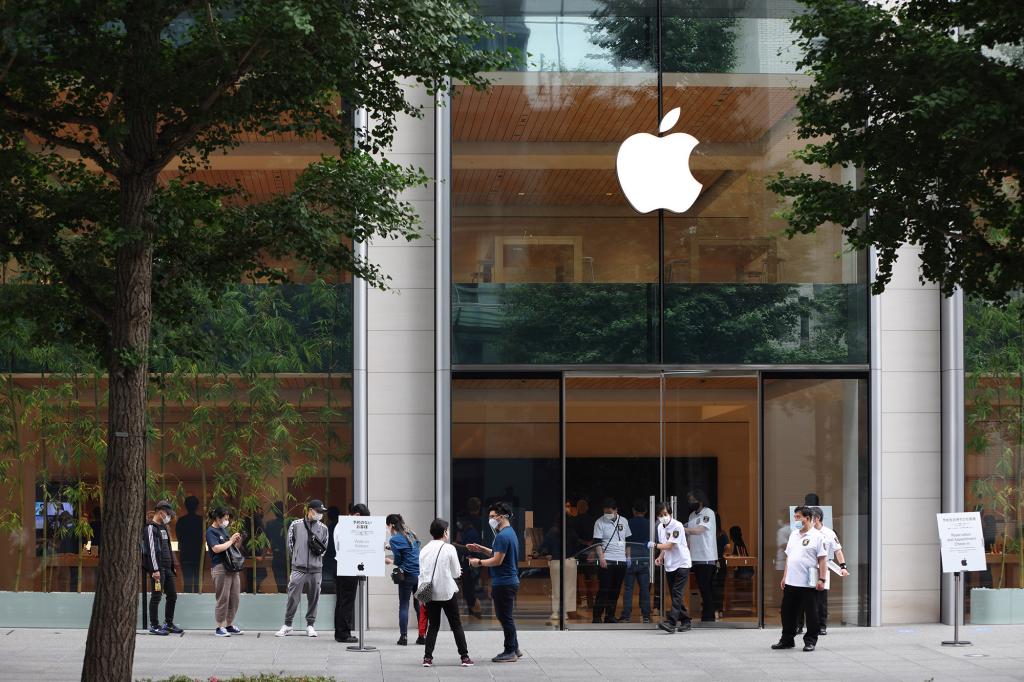 
Apple retaliated against several women who reported cases of sexual misconduct and other abuse to the tech giant’s human resources department, pushing out alleged victims and enforcing the company’s strict “code of silence,” according to a new investigation.

Eight current and former employees of the Tim Cook-helmed company told the Financial Times they faced retaliation from the iPhone maker for speaking out, while seven said Apple HR’s response to their claims was counterproductive or disappointing.

In one shocking case, an Apple fraud prevention specialist named Megan Mohr described a 2013 incident after a night of drinking with a male colleague.

The male colleague reportedly drove Mohr home, then she fell asleep. She then woke up to the sound of clicking and saw that her male colleague had removed her clothes and was smiling while taking topless photos of her, according to the report.

Inspired by the #MeToo movement, Mohr reported the incident to HR in 2018, according to the paper. She did not ask for an investigation or for her colleague to be fired, but instead simply asked that they never be placed in the same department.

An Apple HR representative responded by saying that Apple couldn’t get involved and compared her experience to “a minor traffic accident,” according to the report.

In another case from the investigation, an Apple legal assistant named Orit Mizrachi reportedly complained to HR twice about work conditions.

In one case, Mizrachi’s manager allegedly “bullied and harassed” her after she asked for time off work to spend time with her dying father. In the other case, a colleague was allegedly barraging her with sexual text messages.

Apple laid Mizrachi off in 2017 and offered her a lump-sum payment for “alleged emotional distress” as part of her severance package, according to the report. In exchange, Mizrachi would have had to sign an agreement that she “fully and completely releases, discharges and agrees to hold harmless Apple … from all claims, judgments and liabilities.”

Mizrachi turned down the offer.

“You can’t just pay me to shut up,” she told the Financial Times.

In a third disturbing case, a current Apple Store employee named in New York was allegedly raped by a colleague who had offered to drive her home from work.

She then asked to be transferred to another Apple location in New York — but HR refused, according to the report.

“I was told [the alleged rapist] went on a ‘career experience’ for six months and they said: ‘maybe you’ll be better by the time he’s back?’” the unnamed Apple employee told the Financial Times.

Apple did not immediately respond to a request for comment from The Post. Apple told the Financial Times that it looks to create “an environment where employees feel comfortable reporting any issues.”

“There are some accounts raised that do not reflect our intentions or our policies and we should have handled them differently, including certain exchanges reported in this story,” Apple added. “As a result, we will make changes to our training and processes.”