Alamo lawsuit: Experts say they were defamed by book about fake artifacts sold to Phil Collins

The Eagles hinted during their BST Hyde Park show that it could be their last in London. Don Henley,...
Read more

UFC lightweight Dan Hooker thinks Israel Adesanya's next fight is a complete mismatch and that "The...
Read more

An antiquities dealer and a historian are suing for defamation over an article and a book that claims the Alamo experts fraudulently authenticated and sold artifacts from the historic Texas battle at exorbitant prices to rock star Phil Collins and others.

Alexander McDuffie and Joseph Musso claim the book “Forget the Alamo: The Rise and Fall of an American Myth” has ruined their reputations.

The book, written by journalists Chris Tomlinson, Bryan Burrough and Jason Stanford, and an excerpt that was published in the Texas Monthly magazine last year, both implied that some artifacts the two men had gathered to be displayed at the Alamo site as rt of a The proposed renovation wasn’t authentic.

It also implied the artifacts may have been fraudulently sold to Collins for his Alamo collection, which he had planned to donate to the museum.

McDuffie contacted the magazine and said their cover story, which featured the excerpt, was filled with “misrepresentations and misquotes” and despite the editor’s inclusion of a list of what were called corrections and clarifications, the antiquities dealer said it “did not even come close. to erasing the impressions the article had created, nor did they correct all of the factual errors, “according to the complaint.

The lawsuit was filed in June 2021 after the book was published. 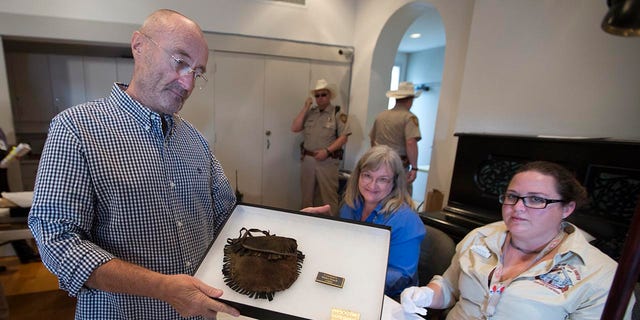 McDuffie said in the wake of the article and book his antiquities sales have dropped from around $ 150,000 annually to just $ 9,800 last year and he can no longer make a profit. 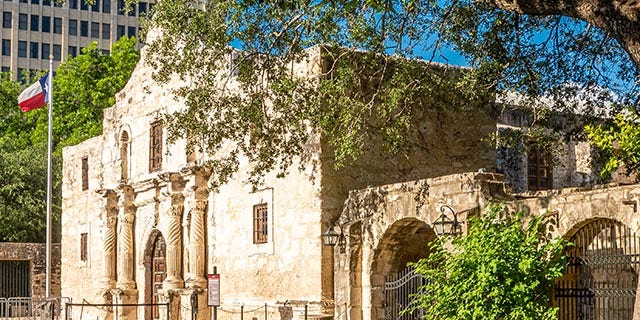 He added that he also lost out on the founding historian and curatorial position at the planned Battle of Texas museum that would have been rt of the Alamo redevelopment – now put on hold.

The authors, along with Texas Monthly and the book’s publisher Penguin Random House, have been named as defendants in the lawsuit.

The Eagles hinted during their BST Hyde Park show that it could be their last in London. Don Henley,...
Read more
UFC

UFC lightweight Dan Hooker thinks Israel Adesanya's next fight is a complete mismatch and that "The Last Stylebender" will "wipe the...
Read more
CELEBS

The term “sock it to me” just got a whole new meaning. Chris Hemsworth, 38, revealed Russell Crowe comforted him while filming nude scenes...
Read more
ECONOMY

Apple Fiona has shared her thoughts about the overturning of Roe v. Wade, saying that the repeal is “not about life. ...
Read more
- Advertisement -

NITEROI, Brazil - The family of Dom Phillips on Sunday bid farewell to the British journalist, who was killed earlier this month along...
Read more