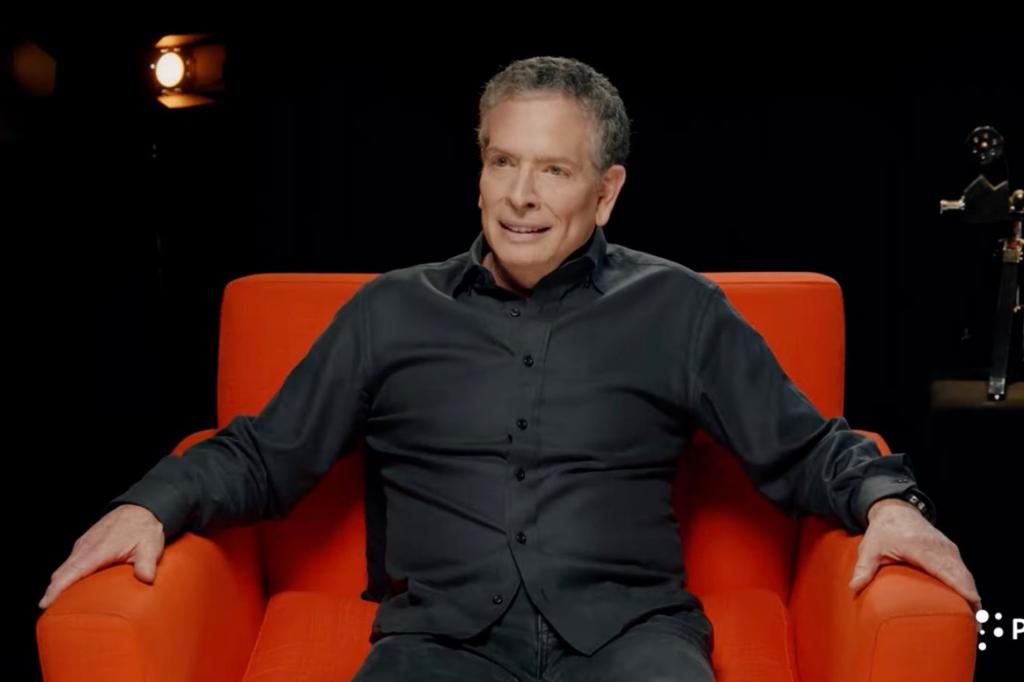 When asked if his Leslie Nielsen-led flick could be made in 2022, the 75-year-old filmmaker said yes, but “without the jokes.”

“We could be as offensive as we liked,” Zucker told the conservative group PragerU about his movies, which also include “Scary Movie 3” and “Scary Movie 4.”

“We went where the laughs were. We never thought that we were offending anyone, but if we were offending people, we knew we were on the right track. As time went on, it got to be the ’90s and the 2000s and it did change… We never worried about any of this stuff with the ‘Naked Gun’ or ‘Scary Movie’ films,” he added in the video posted online this week.

Critics say “Airplane!” has not aged well. Racist bits are woven into the script, such as when two black passengers talk with each other on the plane as English subtitles appear on the screen to translate their “jive.”

In the PragerU video, Zucker recalled a female movie executive more recently denouncing a “risqué” joke he included in an unmade script about a female character needing a breast reduction.

“My current writing partner and I wrote a parody of ‘James Bond’ and ‘Mission: Impossible,'” Zucker explained. “One female executive said, ‘This joke is getting pretty risqué.’ It was a mild joke about the lead female character, because she had come up through the police department and FBI, she said she needed a breast reduction to fit into the Kevlar vest.”

“It was pure oatmeal, so mild,” Zucker said of the joke. “Not one of our funniest things, but this was too much. I thought, ‘If this was the criteria for it, we’re in big trouble.’ They’re destroying comedy because of 9% of the people who don’t have a sense of humor.”

“When we do screenings of ‘Airplane!’ we get the question if we could do ‘Airplane!’ today. The first thing I could think of is sure, just without the jokes,” he concluded.

Zucker is not as prolific as he used to be in Hollywood. A parody of the documentarian Michael Moore, titled “An American Carol,” came out in 2008. He also co-wrote “Scary Movie 5,” released in 2013.

His next noir spoof, “The Star of Malta,” does not yet have a release date.