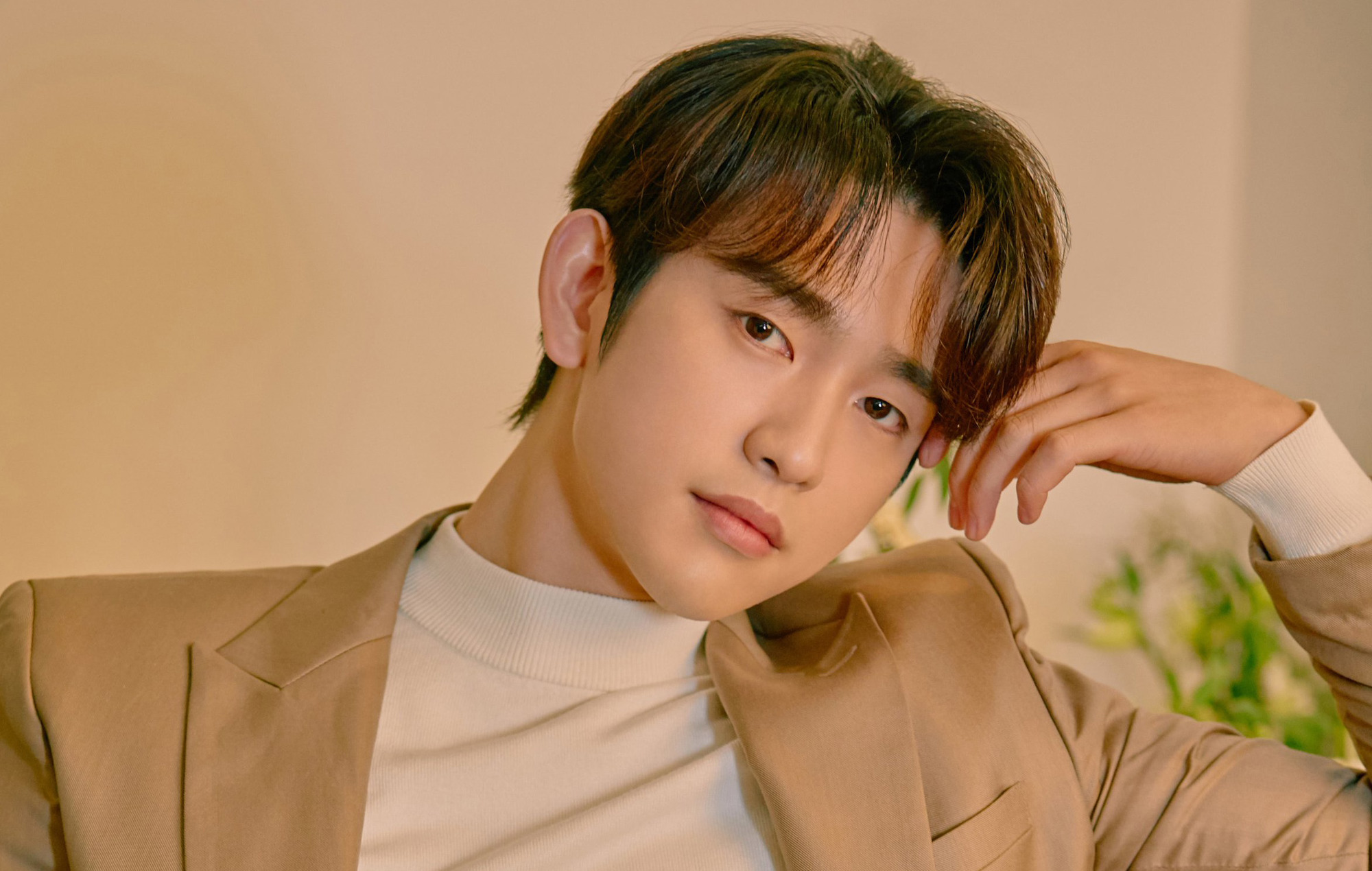 
BH Entertainmentthe management agency of GOT7 member Jinyounghas responded to a report regarding the idol’s military enlistment date.

“Park Jinyoung’s precise enlistment date has not yet been set, but he will diligently carry out his military duty,” a representative from BH Entertaint told South Korean press, as translated by Soompi.

Jinyoung will star in a film later this year and release new music in 2023. Last month, film distribution company DSTATION announced that he had been cast in Christmas Carol, where he will be playing twin brothers Il Woo and Wol Woo. The movie, based on a novel of the same name, follows a brother tangling with juvenile gangs in the hopes of getting revenge for his twin’s death.

And last week, a representative from BH Entertainment confirmed reports that Jinyoung is preparing to release a new solo album sometime in 2023. Apart from the release of Jinyoung’s as-yet-unnamed project, the idol also has plans to hold a concert in Seoul, South Korea to celebrate the 10th anniversary of his debut next year.

Jinyoung’s last solo release was 2021’s ‘Dive’his first solo single since he parted ways with JYP Entertainment last year. That release marked his first solo project since he dropped 2018’s ‘Hold Me’, which was part of the soundtrack for the YouTube Premium series. Top Management.