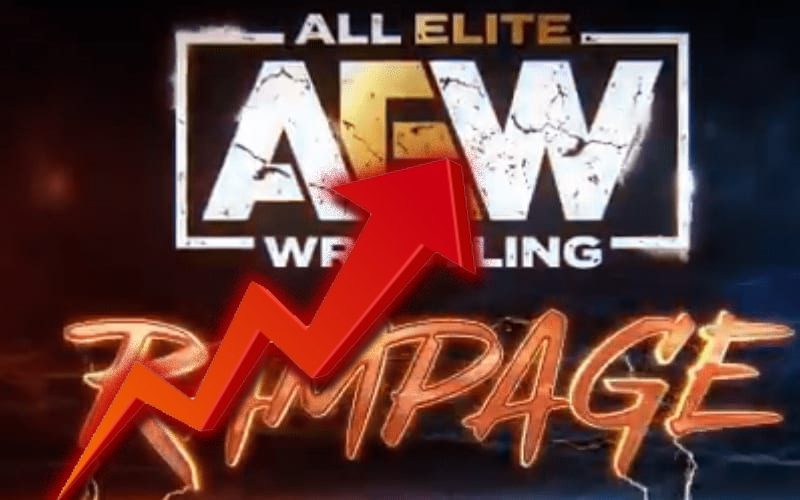 
AEW brought Rampage at a very special 7:00 PM start time due to the Playoffs. Naturally, that took a huge shot at ratings.

Wrestlenomics reports that the May 20th edition of AEW Rampage pulled in 410,000 viewers with a .15 in the 18 to 49 demographic. They were on another special start time again due to the playoffs.

May 13th’s edition of AEW Rampage was on at 5:30 PM once again. They pulled in 340,000 viewers with a .12 in the 18 to 49 demographic. The next episode of Rampage will air at 7:00 PM EST, marking three consecutive weeks where the show isn’t in its regular timeslot.

April 22nd version of AEW Rampage brought in 518k viewers. They also brought in a. 19 in the 18 to 49 demographic for the pretaped show.

AEW Rampage brought in 456,000 viewers and a .15 in the 18 to 49 demographic on April 1st. We’ll have to see how things turn out in the future, but that wasn’t a stellar rating. The WWE Hall of Fame likely had a lot to do with that low number.

We’ll have to see if AEW’s B Show can pull things up. They are certainly putting in enough work to build good cards, but they are also dealing with a difficult time slot.

What’s your take on this story? Sound off in the comments!