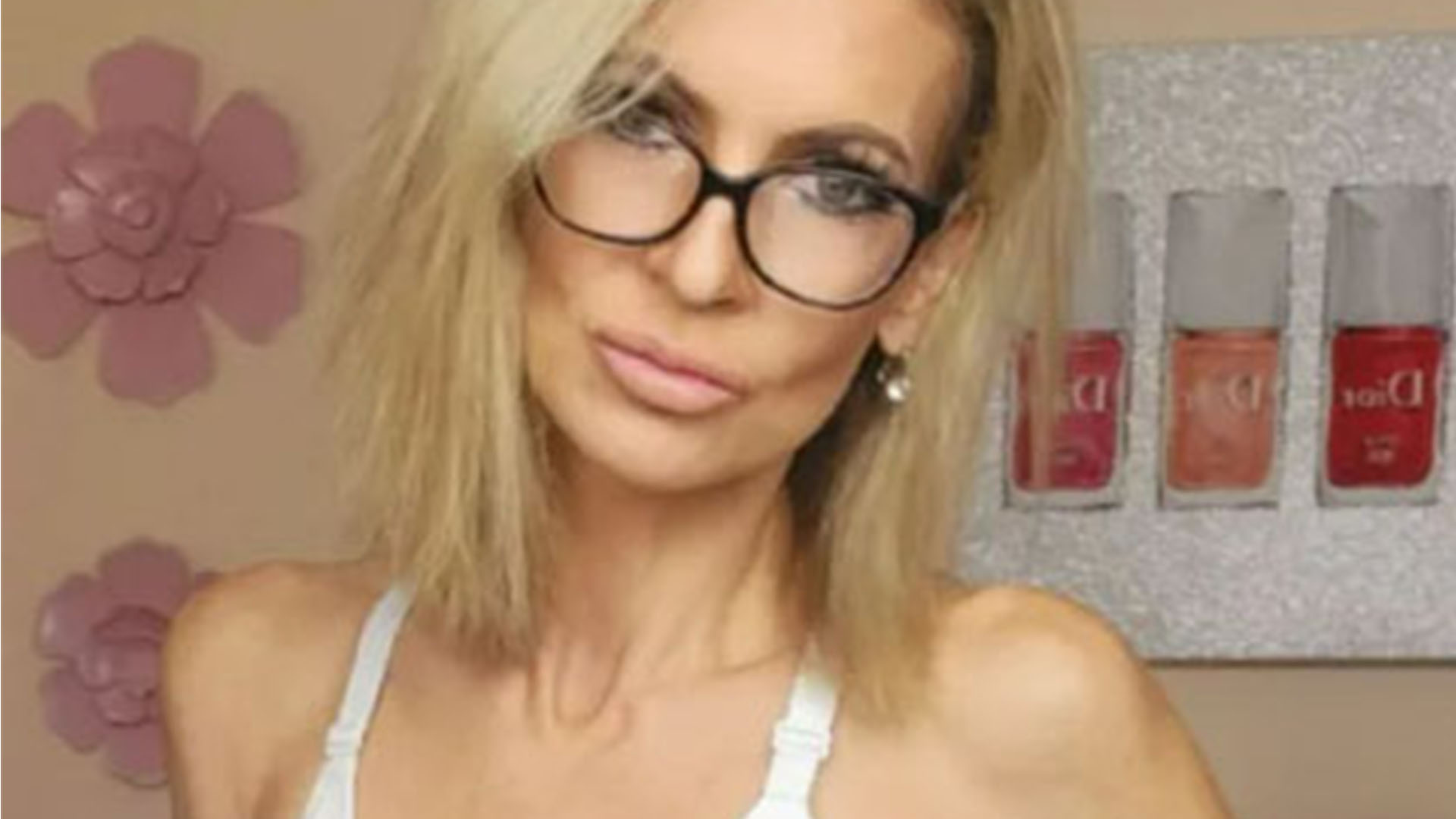 
AN ADULT star, who is being sued by Christian Dior for trademark infringement due to her name, has fought back against the luxury fashion brand.

“Or maybe I will go with, I tried the Dior perfume once, but I didn’t inhale.”

Despite the humor, Dior said behind the scenes she’s still in “shock and awe over the entire filing,” which accused her of “diluting” Christian Dior’s high-end and plush products.

The fashion giant claimed in the lawsuit that there’s a “likelihood of confusion, dilution by blurring and dilution by tarnishment.”

Gigi, who filed for the trademark name in September, was hit with the lawsuit weeks after the approval.

“I’m by no means a household name, at least not yet, so I don’t see how I threaten the Christian Dior brand,” Gigi said.

“I’ve had several people quip that Christian Dior should have to drop the ‘Christian’ part of the name because their actions are not very Christian-like.”

Since the lawsuit was filed, Gigi said she studied more about the name “Dior,” which is French and derived from D’or which translates to “of gold.”

“I am trying to stay in a positive mind-frame despite all of the aggravation this is causing me.

“Several people have been very supportive behind the scenes which has meant a lot to me.”

Previously she told PageSix that the unknown has been stressful and fears that she will have to rebuild her personal brand if she loses the lawsuit.

“If I lose my name, I have built a brand around this name, it has become me and my reputation, so it’s really devastating to think I might have to start from scratch and rebrand everything,” Gigi said.

Christian Dior also filed a lawsuit in federal court against a Kansas restaurant in May for trademark infringement, which is still active.

Christian Dior’s lawsuit against the Kansas restaurant alleged that Dior Restaurant in Kansas City “traded off goodwill” of the renowned brand.

A post shared on Facebook revealed that the restaurant offered a free Dior bag when customers bought two entrees or more.

Lawyers for Christian Dior demanded the eatery change its name, signs, and menus.

They urged restaurant bosses to “destroy all items” that had the Dior branding on them.

Dior Restaurant appears to have been permanently closed since the lawsuit was filed.

And, the fashion house protected the trademark of its signature stripes in a 2021 ruling, according to WWD.

Bosses took action against a seller who was flogging fake Dior Book Tote bags, which sported the famous bands.

Christian Dior lost a case over the Baby Dior trademark in Indonesia in 2013.

The owners of “Baby Dior” claimed the name was inspired by a local phrase.

They added that “Baby Dior” should be interpreted as an acronym.

The Supreme Court in Jakarta ruled that the name would not mislead the public.