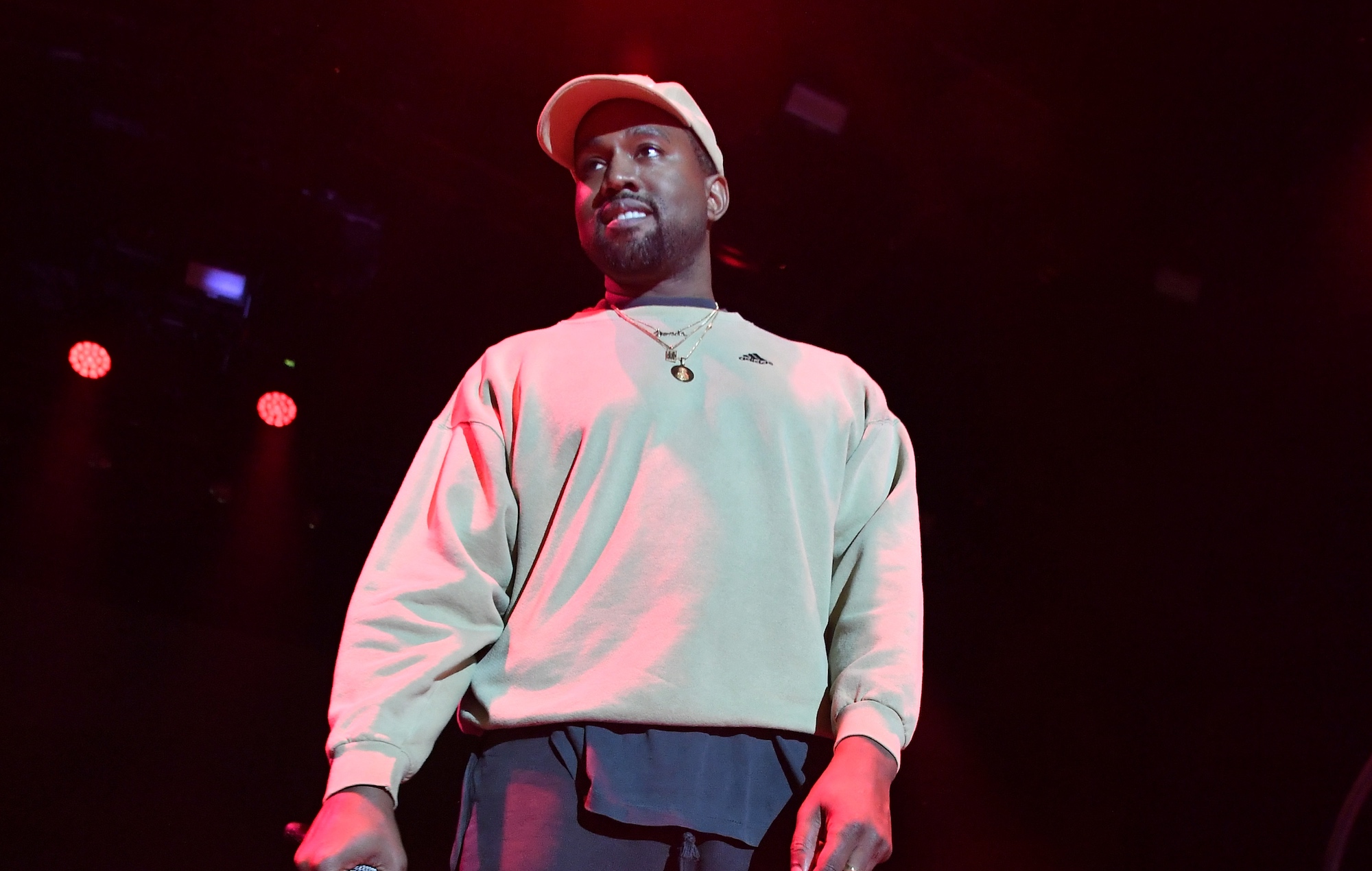 
Adidas will launch an investigation into the allegations that Kanye West played pornography to employees and exhibited other intimidating behavior afterwards Former Adidas and Yeezy staff accused the rapper of manipulation and bullying.

In an open letter sent by several employees to Adidas’ CEO and other executives at the company, West was accused of “years of verbal abuse, vulgar tirades, and bullying attacks” against staff. They also accused Adidas executives of turning a blind eye to West’s alleged behavior.

“The most troubling behavior that should have been flagged by the executive team very early in the partnership is his manipulative and fear-based approach to leading the team, all while trying to assert dominance over Adidas employees in closed rooms,” the letter reads.

Kanye West did not respond to a request for comment Rolling Stoneand has reached out to his representatives.

Now, the Financial Times reports that Adidas aims to investigate the accusations of West’s misconduct after one of the company’s largest shareholders demanded answers about the alleged incidents.

According to FTGerman asset manager Union Investment, which has a one percent stake in Adidas and is one of its top 20 shareholders, wrote to Adidas this week requesting more information about the allegations.

“Adidas needs to disclose when the management and the supervisory board was first informed about the internal allegations,” Janne Werning, head of ESG Capital Markets & Stewardship at Union Investment, told FT.

In a statement by Adidas shared by FTthe company said that while it is “currently not clear whether the accusations made in an anonymous letter” were true, they “take these allegations very seriously and have taken the decision to launch an independent investigation of the matter immediately to address the allegations” .

West partnered with Adidas under the Yeezy banner in late 2013, with their first collection debuting in 2015. Last month, Adidas ended its long-running partnership with West and Yeezy over the rapper’s recent string of antisemitic commentswith the company calling his actions “unacceptable, hateful and dangerous”.

Since then, Adidas has revealed it intends to sell Yeezy products without West’s brandingwhile West himself said He plans to sell Balenciaga, Adidas and Gap hoodies for $20 (£16.85) after each of the companies cut ties with him.