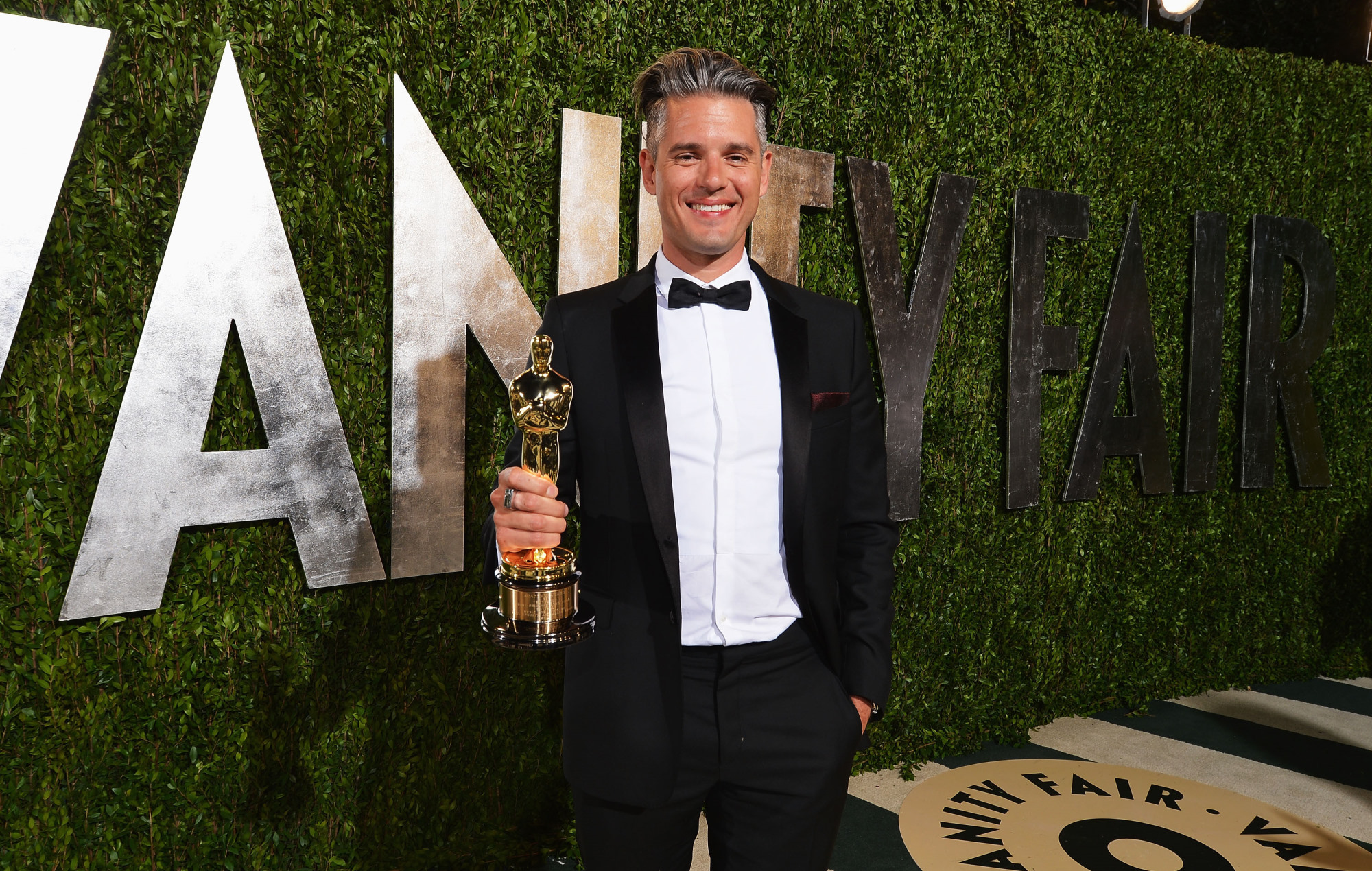 
Producer Paul Epworth – best known for his work with Adele – has spoken out on the issue of financial barriers within the music industry.

In a new interview with The Telegraph, Epworth warned of the lost potential that comes with those of underprivileged backgrounds attempting to break into the business. “Because of cuts in funding, youth club closures, venues closing and growing hardship, it’s getting harder and harder to get into the creative industries unless you already know somebody who can advise you or offer you an internship,” he said.

“If you’re a kid from an underprivileged background without those links, you’ve got no hope of fulfilling your dreams of a job in music.”

The English producer went on to put his support behind London’s Ivors Academy, a music academy who are offering a new two-year diploma in Creative Entrepreneurship aimed at students aged 19 and over. Epworth himself will serve as a tutor and mentor in the diploma’s course, which is nicknamed “TheWRD”, and stressed its importance for aspiring artists.

“Without this [diploma]we risk losing another Paul McCartney or David Bowie and their massive contribution to British and world culture, ”he said.

Epworth got his start as a producer of indie rock albums in the mid-2000s, working on albums such as Bloc Party‘s’ Silent Alarm’ and Maxïmo Park‘s’ A Certain Trigger’. He began working with Adele on her second album, 2011’s ’21’, and has produced the majority of her work since. Notably, Epworth received an Academy Award, and the Golden Globe and a Grammy Award for his work on Adele’s James Bond theme, ‘Skyfall’.