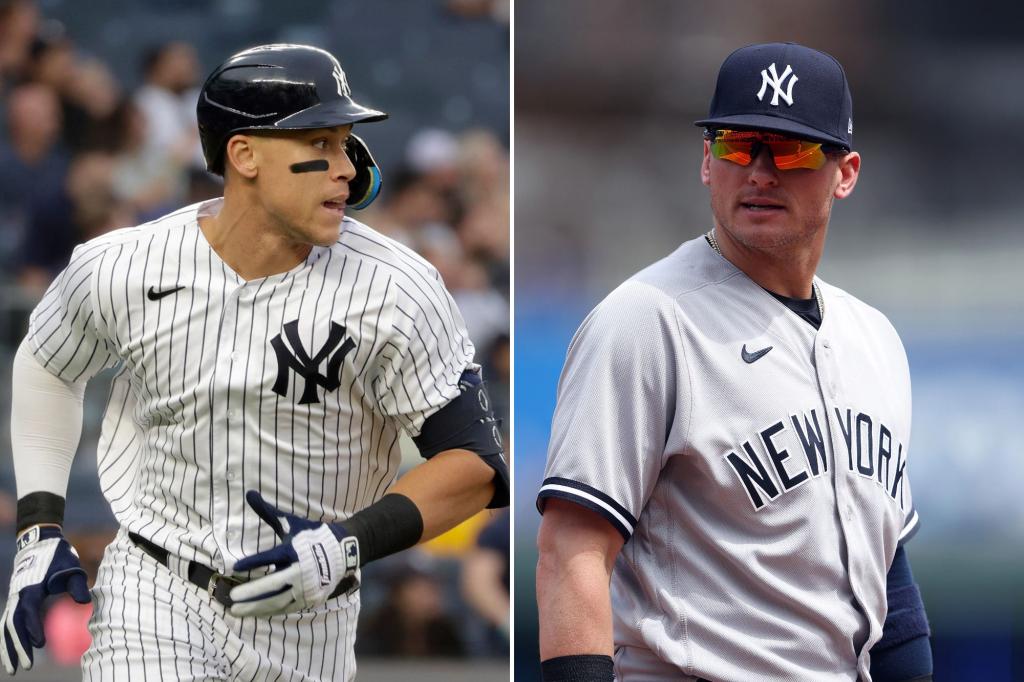 “It’s a tough one,” the judge said after Monday’s 6-4 loss to Baltimore of the incident on Saturday in The Bronx that led to the suspension.

Joke or not, I don’t think it’s the right thing to do there, ” Judge said of Donaldson repeatedly calling Anderson, who is black, “Jackie,” in what Donaldson said was an attempt to diffuse tensions between the two after they nearly came to blows when the teams met in Chicago last weekend.

“Given the history, especially the series in Chicago and the little bit of beef between Anderson and [Donaldson], ” Judge said. “Anderson is one of the best shortstops in the game and is a big part of MLB and how we can grow the game. [Donaldson] getting a one-game suspension… I don’t know. He made a mistake, owned up to it and we’ve got to move on. ”

Judge said Donaldson spoke to the team in an attempt to explain his behavior, referring to the 2019 Sports Illustrated article in which Anderson said “I kind of feel like today’s Jackie Robinson.”

But while Judge seemed prepared to leave the controversy in the past, it won’t be forgotten.

“He’s a pro,” Judge said of Donaldson. “He talked to all of us and filled us in on what he was referring to. But still, I don’t think it was the right move at all. ”

“We’re grown men,” he said. “He owned up to what he did. That’s all you can ask, especially when we’re playing games every day. Can’t sit here and linger on a lot. … You learn from it when you make a mistake. ”

Aaron Boone said he disagreed with MLB’s decision to ban Donaldson, although he respected the league’s process.

“They did their due diligence and made what was a tough call,” the manager said. “I don’t agree with it. I don’t think it warranted a suspension. ”