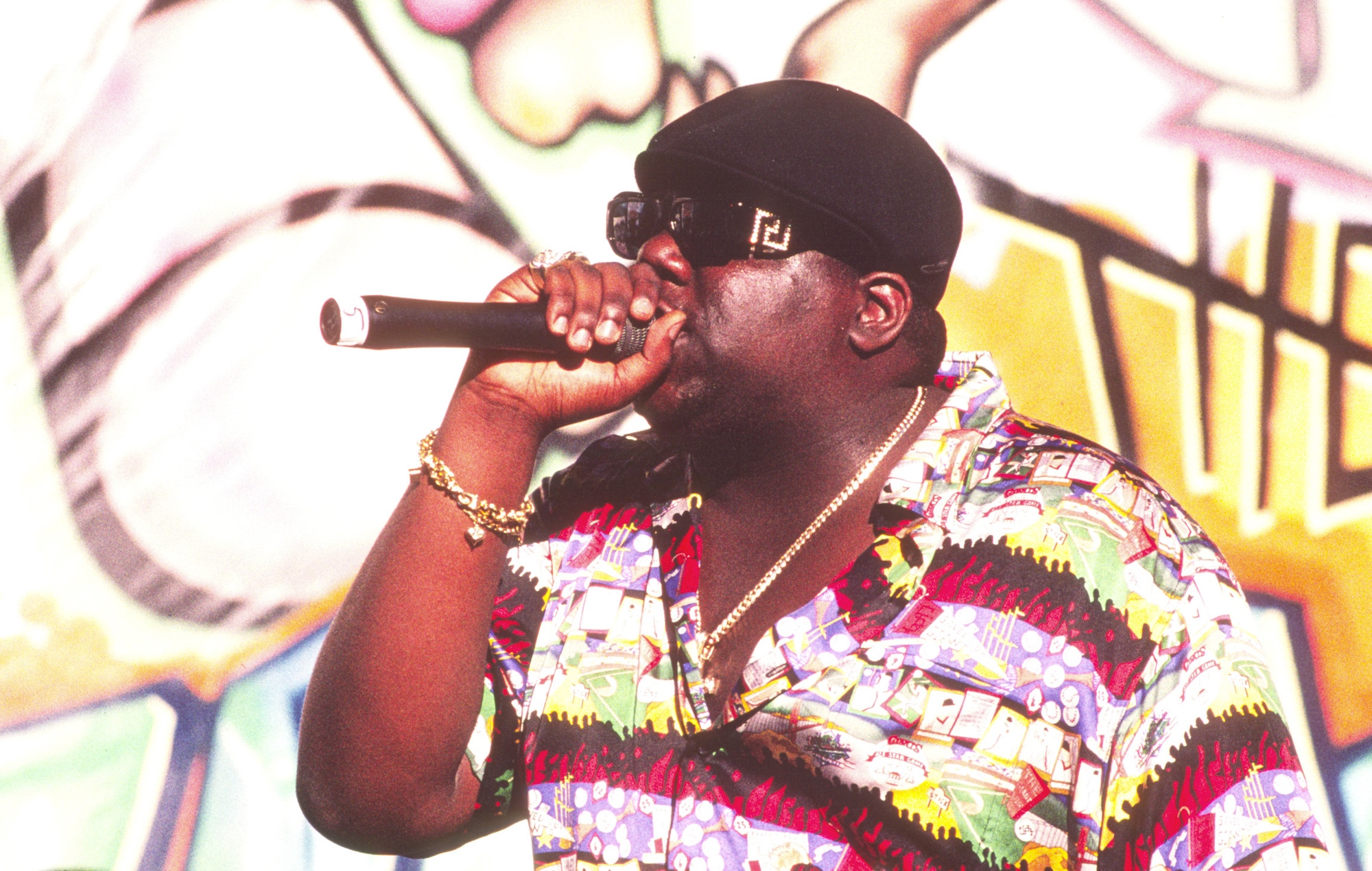 
A collection of NFTs to be released in partnership with the estate of the Notorious BIG will include the rights to license an iconic freestyle the rapper delivered when he was a teenager.

Sky’s the Limit: The Notorious BIG Collection, which is being sold through the crypto platform OneOf, will include 3D NFT figurine characters inspired by Biggie. Everyone who purchases one of these will be given the rights to license audio of the freestyle, which BIG rapped on a street corner in Bed-Stuy, Brooklyn when he was 17 years old.

Prior to now, the audio has not been officially released or made available for downloading or sampling. The full collection will be available on July 25 via OneOf’s website. “Biggie’s music is a very important part of hip-hop culture and its global impact,” said Wayne Barrow, manager of BIG’s estate, in a statement.

“Our business partner, Elliot Osagie of Willingie Inc, came up with the concept of coming together with OneOf to share the infamous freestyle that showcased to the world the icon that Biggie would soon become through an NFT, and sharing it with his fans in this the way we are certain would make him proud. “

Biggie’s estate recently celebrated what would have been the rap icon’s 50th birthday last month in a variety of ways, including a Lil Kim-hosted gala event at which his son, CJ Wallace, performed his late father’s verse on the song ‘One More Chance’.