A 61-year-old Texas woman was arrested on July 4 for driving a parade without permission: a report 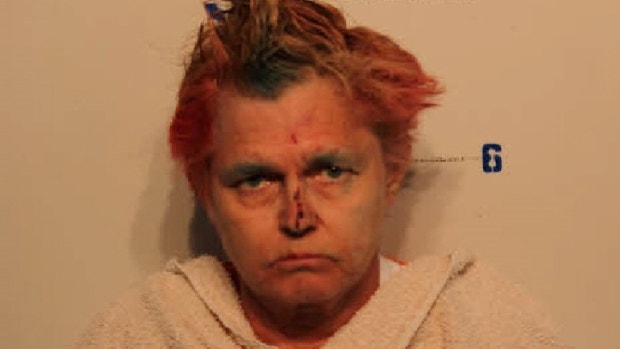 
According to the report, a Texas woman was arrested for trying to join the raid on July 4 without permission due to triotism or any other reason.

Laurie Bostic, 61, got on a tractor and tried to join other views in a raid in Rockwall, east of Dallas, around 11:30 a.m., Acesparks 4 reported from Dallas Fort Worth.

Police were called to the scene with a report that Bostik had caused a disturbance, the station said.

Rade officials and police say Bostik refused the request when they tried to persuade him to leave the radar, Acesparks 4 reports.

After he continued to drive the tractor, police eventually forced the driver to drive the car off the route, as a result of which he drove into a barrier and turned off the vehicle, stated in the report.

Bostik was soon arrested and charged with evasion of arrest, procedural interference, disorder, and criminal misconduct.

He was being held in Rockwall Prison, The Dallas Morning News reported.